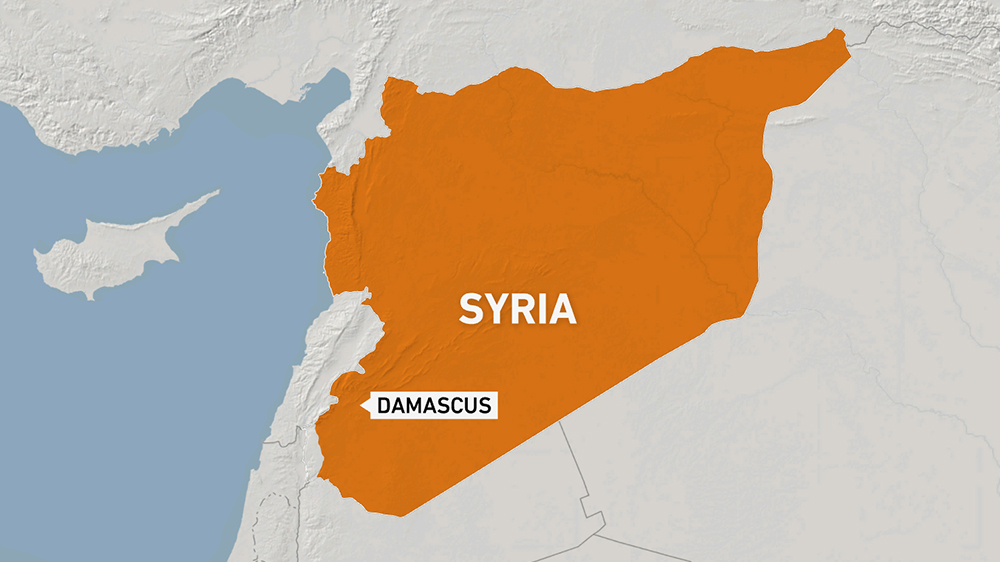 Syrian state media also reported that one civilian was injured in an Israeli air attack.

Syria has suspended all flights at Damascus International Airport after what a pro-government newspaper said was an Israeli air attack near the facility.

Syrian state news agency SANA did not mention a strike, but said that flights had been suspended because “some technical equipment stopped functioning at the airport”.

The announcement came after state media reported that an Israeli missile had hit several targets in the Syrian capital Damascus, injuring at least one civilian, earlier on Friday.

Syrian government air defences intercepted most of the missiles, while some reached their target, SANA said.

“At 4:20 a.m. [01:20 GMT] … the Israeli enemy carried out an aerial aggression by firing a volley of missiles from the occupied Golan Heights,” the report said.

According to the UK-based Syrian Observatory for Human Rights (SOHR), the Israeli raids hit arms depots belonging to the Lebanese Shia movement Hezbollah, as well as other Iran-backed groups near Damascus airport.

The monitor, which relies on a wide network of sources across Syria, said at least three such positions were hit, leaving a number of people wounded.

Since Syria’s civil war started in 2011, Israel is believed to have carried out hundreds of air attacks, although it rarely publicly takes the responsibility.

The attacks are an attempt to prevent Iran-backed forces in Syria, as well as Hezbollah fighters, from gaining more strength in Syria, and potentially attacking Israel.

The latest attack follows one on May 21, which killed three people near the Syrian capital, another on May 13 that killed five people in central Syria, and another near Damascus on April 27, which according to SOHR killed 10 combatants, among them six Syrian soldiers, in the deadliest raid in 2022.

The conflict in Syria has killed nearly half a million people and displaced half of the country’s population.