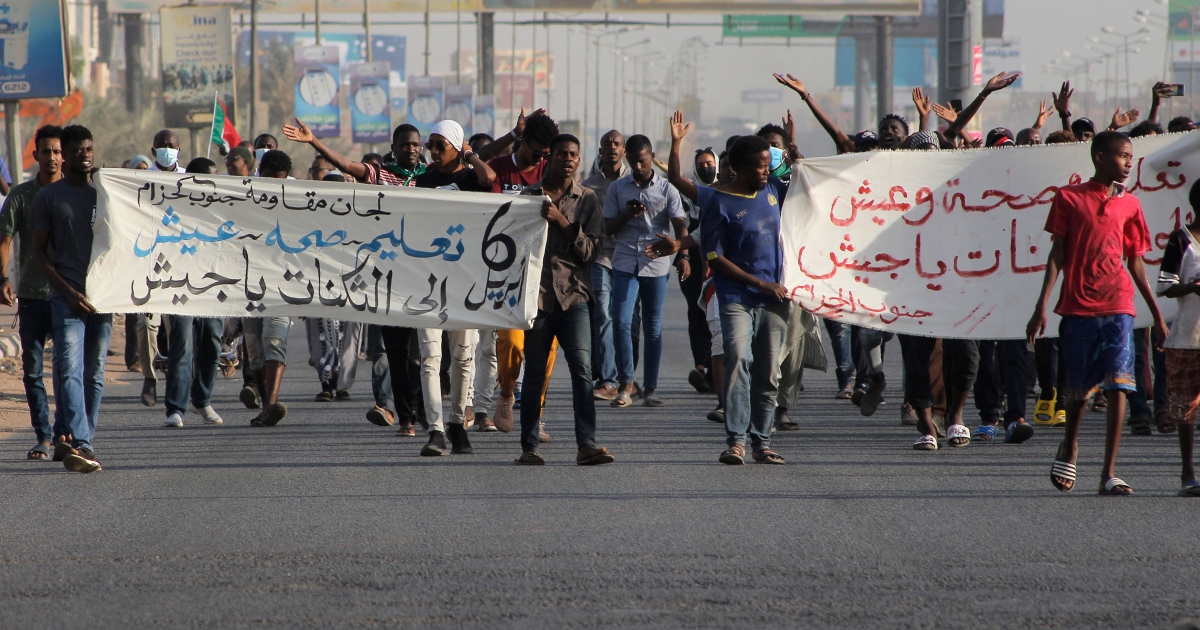 Sudanese mark removal of al-Bashir with protest against army rule

The 2019 removal of the former leader is marked with demonstrations against last year’s military coup.

Thousands of Sudanese took to the streets to commemorate the anniversary of mass unrest that led to the toppling of former Sudanese President Omar al-Bashir in 2019, and to protest the military’s ongoing grip on power.

Rallies were held in Khartoum and outside the capital on Wednesday to mark the removal of al-Bashir and to express public anger at a military coup in October that derailed a two-year transition period to civilian rule in Sudan.

The economic situation in Sudan has deteriorated since the military’s power grab, with hyperinflation reaching 250 percent annually.

“We are going out today because we promised our martyrs [that we will] fulfil the civilian state,” protester Yousif Abdallah, 34, said.

“The civilian state, with its diversity, that … is what we are looking for at the moment,” said Abdallah, a member of Sudan’s activist “resistance committees” network that mobilised against al-Bashir’s rule.

Police reportedly fired tear gas at the protesters in Khartoum and the military’s headquarters in the capital was sealed off by soldiers, razor wire, and dozens of military vehicles.

In 2019, protesters had gathered for months at the headquarters and it is unclear whether activists will try to stage a new sit-in.

Hundreds of protesters were killed in a bloody crackdown by security forces in June 2019 when a large pro-democracy sit-in was organised against a military council that seized power after deposing al-Bashir. 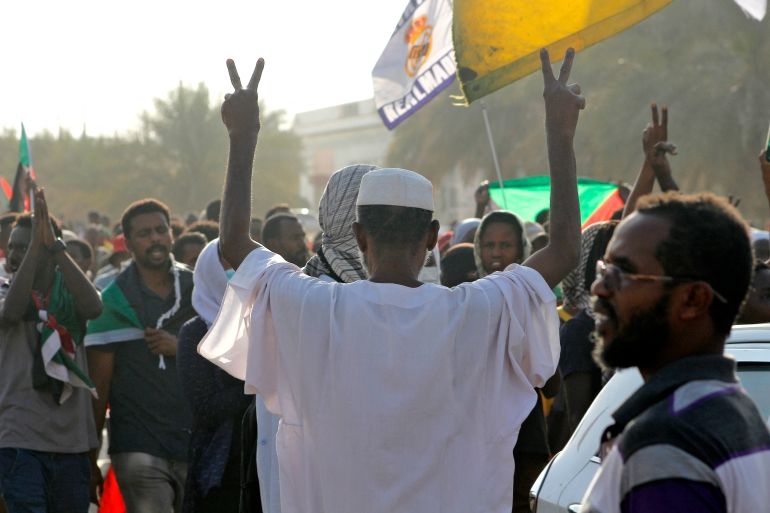 Sudanese protesters take part in a rally in the capital Khartoum

Sajida al-Mubarak, a 22-year-old medical student, told Al Jazeera that she was protesting to say “no” to the military: “No to partnership and no to recognition of the army.”

“We will tell the army that they should go back to their barracks and leave politics to civilians,” she said.

While the resistance committees are accused by critics of being unrealistic in their demands, members of the activist networks say that they believe the military coup must be resisted.

“We can only continue resisting; whenever they repress us, we just resist,” said Mohamed Tahir, a spokesperson with the resistance committees in Khartoum State.

“It is whether to die for what you believe in or win,” he said.

In addition to the removal of al-Bashir following the 2019 protests, April 6 also marks the day in 1985 when Sudanese people took to the streets against former leader Gaafar Nimeiry, also forcing him from power. 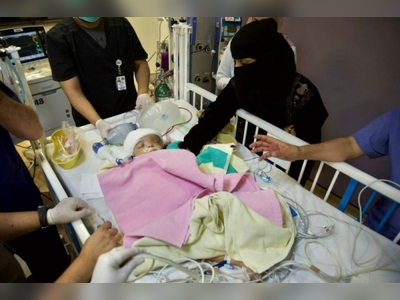 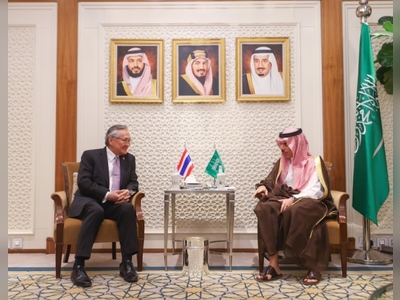