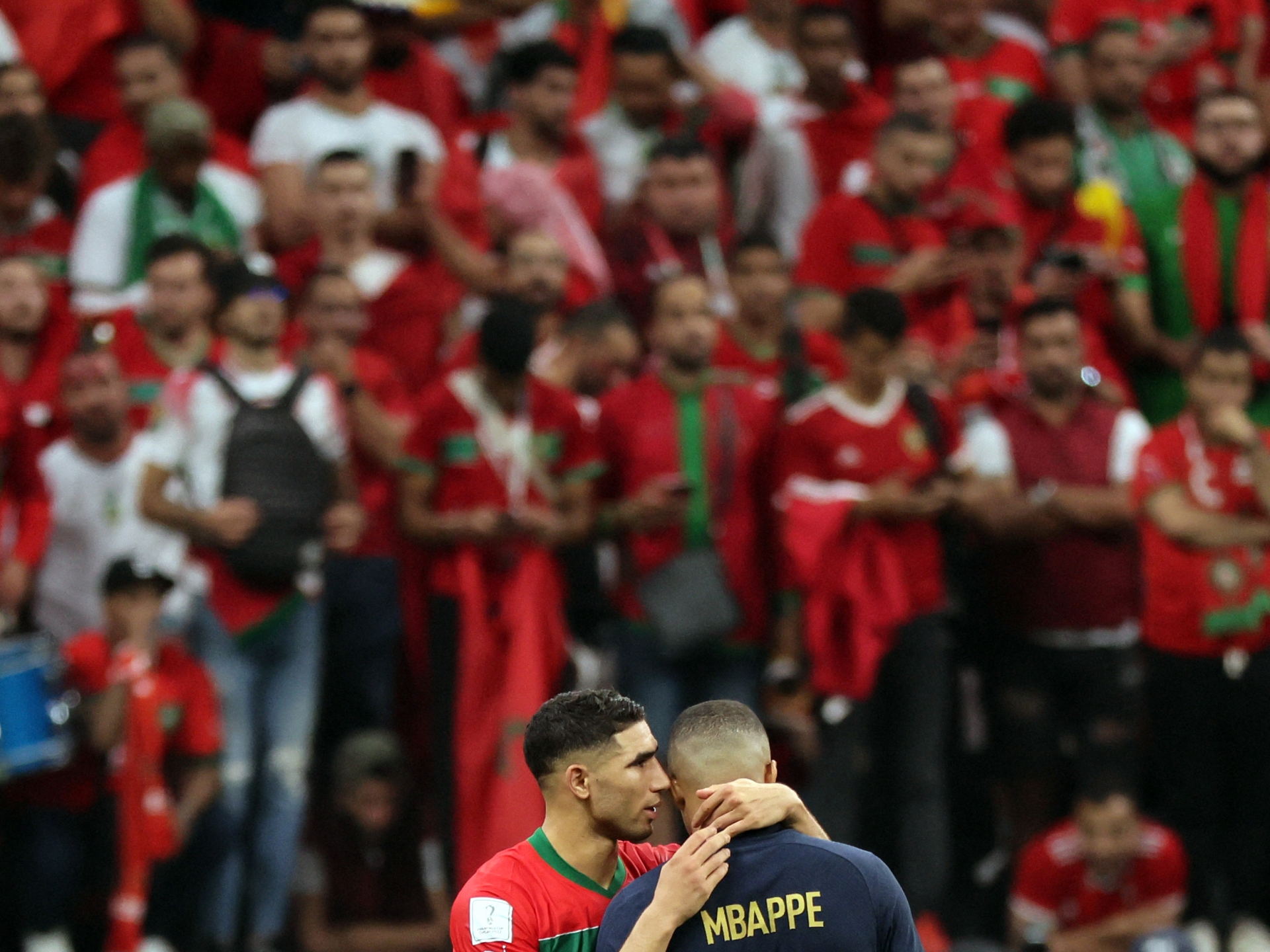 From Morocco’s fairytale journey to Japan fans cleaning up after the match, here are a few highlights of World Cup in Qatar.

The World Cup came and went.

Argentina beat France in a pulsating final on Sunday to close the chapter on the Arab world’s first football World Cup.

With plenty of on- and off-field action to choose from, here are some of the moments of the World Cup as seen by some of Al Jazeera’s staff covering the tournament.

Tracking Morocco’s phenomenal journey was special. Among my most cherished moments during the coverage was watching a son on a video call with his father back home when Morocco beat Spain. Both of them were crying and screaming in a moment of pure joy and love for the game. The young man was moving his phone to make sure his father in Morocco was part of the historic moment. I also witnessed the fact that for many football devotees, the World Cup is almost a spiritual gathering.

After Lionel Messi lifted the cup and paraded it across the ground, many Argentinian fans in the crowd requested security personnel and photographers, including me, to pluck a few strands of grass from the ground where Argentina made history. 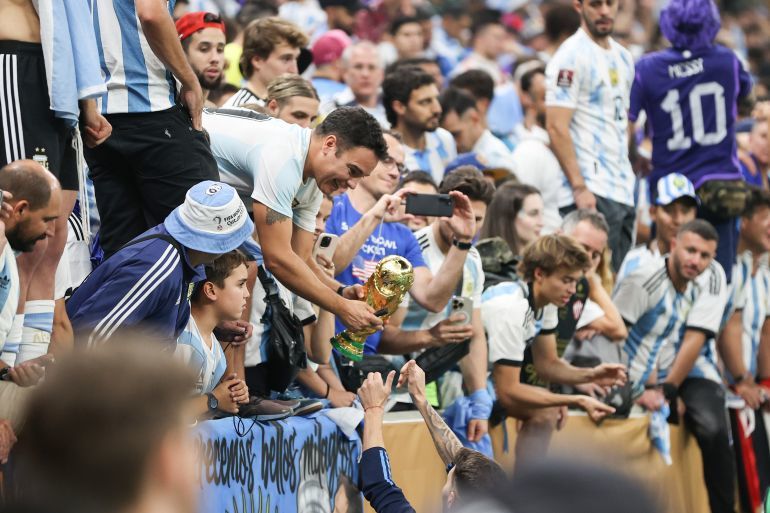 Argentina fans after their side won the World Cup

A highlight of the World Cup was seeing Japan beat Germany and being able to show the world there is more to why Japanese fans clean up the stands after matches. I was born and raised in Osaka and my producer Adele-Momoko Fraser is half Japanese. When videos of Japanese fans cleaning up started making rounds, we set out to explain that cleaning up after yourself is “atarimae” (obvious) and that it comes down to a level of respect and sportsmanship that extends to how players treat each other on the pitch too. 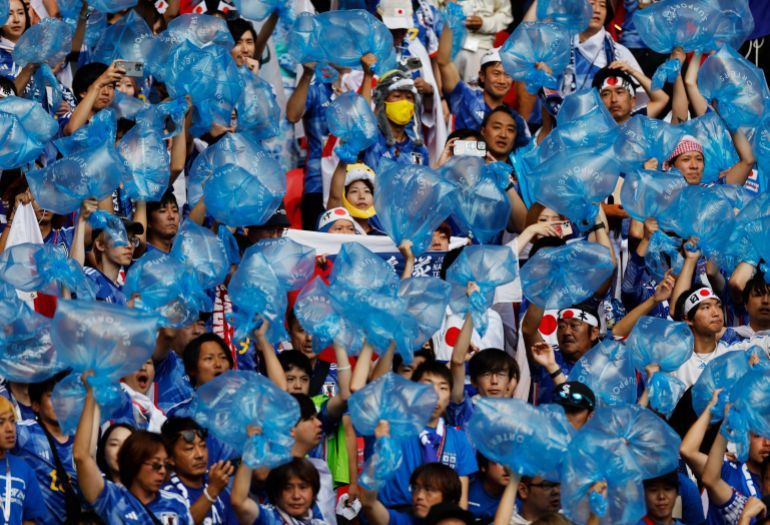 For me, it was having the opportunity to mingle with football fans from across the world, especially the ones from Argentina.

From taking out massive loans to selling their cars and leaving behind their newborns for a chance to see their team lift the trophy, Argentinian football fans redefined football fanaticism for me. The self-confessed “crazy” fans not only put everything on the line to be in Qatar, but most of the 35,000 or so of them also made it their home.

They gleefully invited every Lionel Messi fan to walk into their homes in Barwagento, share a piece of their succulent barbecue, and sing along to Muchachos with them. It has been an education in football fandom. 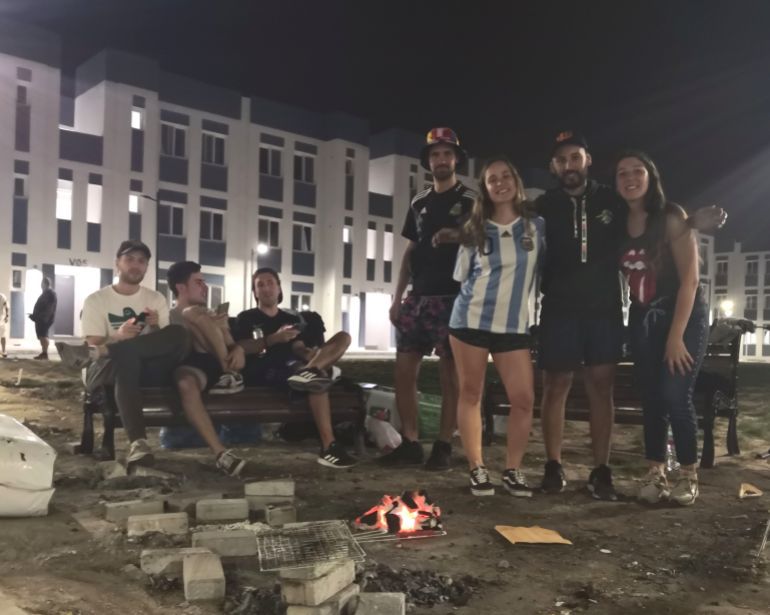 From Rosario to Barwagento, the love of football brought these people to Qatar

It was watching the opening ceremony and the opening game with thousands of migrant workers at the Industrial Area Fan Zone. They seemed to be having a great time away from very gruelling work schedules to enjoy the football. After all, these people made the World Cup happen and made Qatar the way it is.

In the stadium, it was definitely the atmosphere of the Morocco-Portugal quarterfinal. I remember how a woman kept pacing some 20 metres away from her seat, unable to watch the game, profusely praying for an Atlas Lions win. And her prayers were answered. 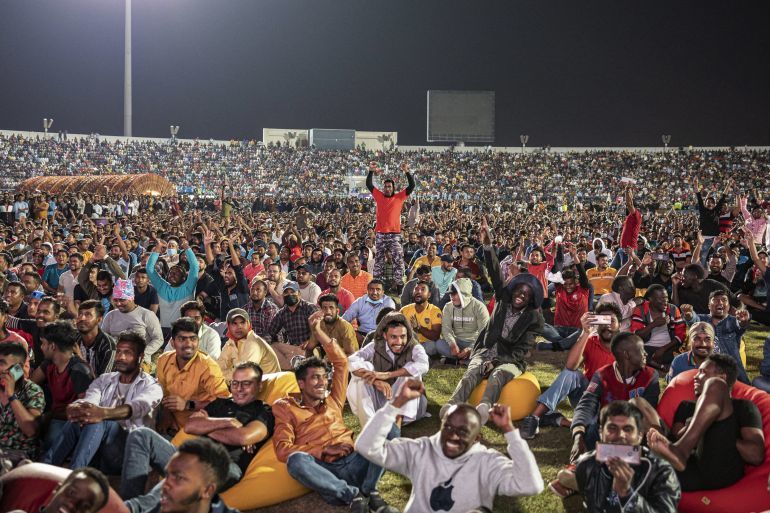 My favourite moment of the World Cup came at the very end: Lionel Messi lifting the trophy. This was not because of Messi or because it was Argentina winning the tournament. It was because at that moment it hit me that Qatar had done it. Twelve years in the making, it withstood 12 years of criticism, hate, racism and allegations of corruption, hate and racism and managed to deliver what it promised.

The journey was not smooth or perfect due to the spotlight over its treatment of migrant workers and the kafala system. While the situation on the ground has improved in the last few years, there still is room for further improvement. Qatar’s promises to those who come to its shores to provide a better life for their families are hopefully kept as this is the country’s chance to pay back those who helped it reach those very heights seen during the World Cup. 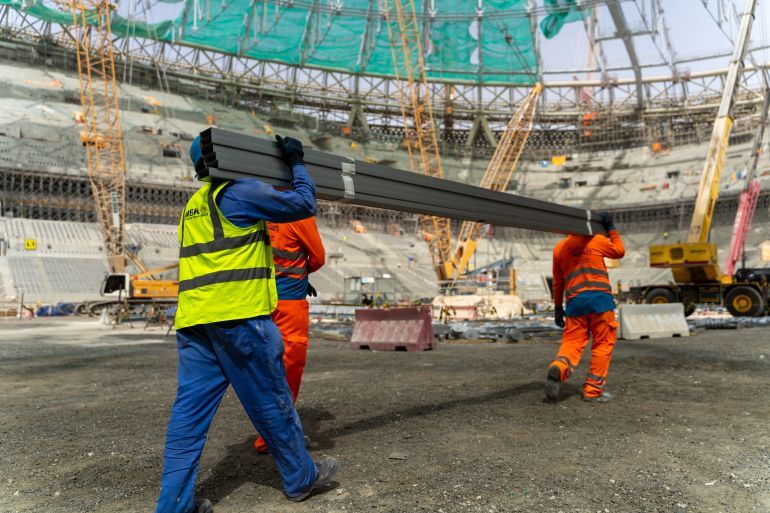 Construction work being carried out at Lusail Stadium earlier this year