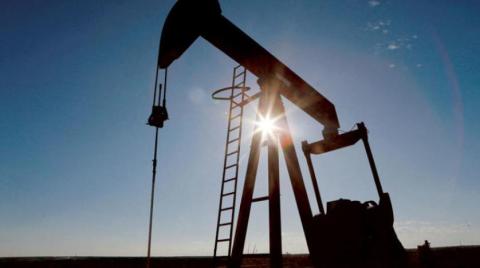 Oil prices rose for the fourth day in a row on Thursday as US inventories of crude oil, heating oil and jet fuel dwindle just as a winter storm hits the United States and travel spikes into the holiday season.

Both benchmark oil contracts jumped on Wednesday after government data showed US crude inventories fell by much more than analysts had expected, posting a drop of 5.89 million barrels for the week ending Dec. 16.

Distillate stocks, which include heating oil and jet fuel, also declined, going against expectations for a build.

Stockpiles fell as demand for heating oil was set to soar because of the powerful winter storm in the US.

"As we look into 2023, we see China's re-opening and a likely continued steady roll-up in global jet demand (towards 2019 levels) will tighten global crude markets and drive prices higher," he said.

China may be struggling to keep a tally of COVID-19 infections as the country experiences a big spike in cases, a senior World Health Organization official said on Wednesday.
#COVID-19  #Covid