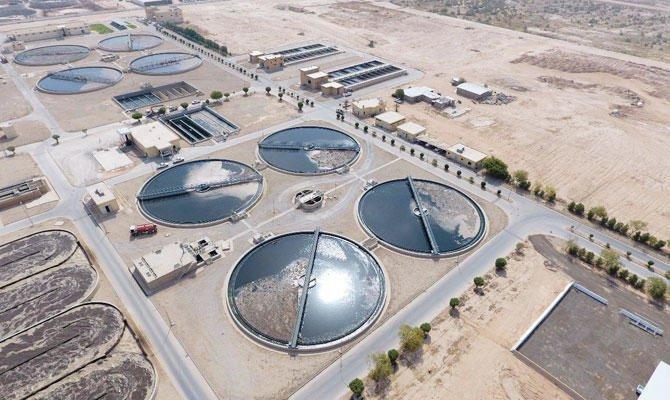 A Saudi-French-Philippine alliance has been awarded three contracts worth over SR221 million ($58.9 million), for a period of seven years, to operate water and environmental treatment services in the Eastern Province, SPA reported, citing the Saudi National Water Company (NWC).

If the goals are achieved after the third year of the contract, and the sector is more ready, NWC will move directly to the stage of concession contracts in which the private sector will take full responsibility for water services, and will not wait until the seven years are over, CEO Mohammed bin Ahmed Al-Mowkley said.

The awarding of operation and maintenance management contracts are now completed, he said.

Al-Mowkley pointed out that the company has completed 94 percent of the water distribution services project.

He stressed that the company will execute in the future programs to complete the awarding of management contracts to the remaining provinces, namely the Western, the Southern and the Northern Provinces, by the end of December of 2021.