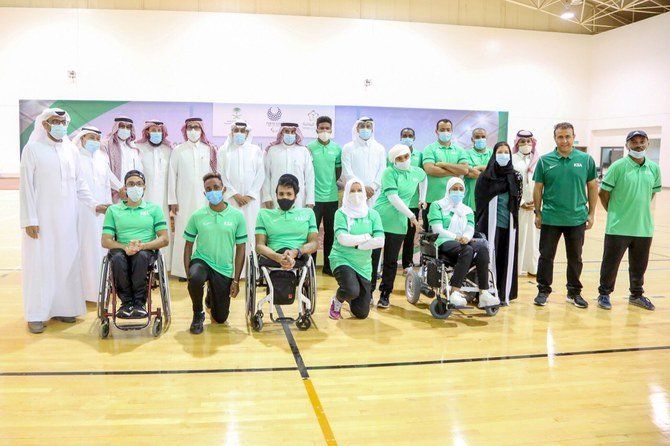 The Saudi National Paralympic Committee (NPC) on Sunday held a presentation ceremony in Riyadh for the athletes who will be representing the Kingdom at the Tokyo 2020 Paralympic Games to be held in the Japanese capital from Aug. 24 until Sept. 5.

Among the confirmed athletes for the Saudi team heading to Tokyo are Abdulrahman Al-Qurashi, Fahad Al-Junaidel, Ali Al-Nakhli, Hassan Doshi, Sarah Al-Jumaah, and Al-Hanouf Abu Hamed in athletics, while Maryam Al-Muraisel will compete in table tennis and Ahmed Al-Sharbatly in the equestrian event.

Ahmad bin Abdulaziz Al-Mugairin, president of the NPC, told Sports 24 TV: “In the past, there was only participation from the said athletes. Now our targets have changed. Now it’s about achievement.”

He added: “We have athletes Ali Al-Nakhli and Ahmed Al-Sharbatly, and for the first time we have female Saudi athletes, such as Sarah Al-Jumaah and Maryam Al-Muraisel, all who have hopes of winning medals. The targets now are to achieve results and to get on the podiums.”

He highlighted the importance of Saudi’s Vision 2030 in the changing sporting landscape in the Kingdom, especially for athletes with special needs.

“There is no doubt we are living through an age of transformation thanks to King Salman,” Al-Mugairin said, adding: “We are living through the golden days of the Vision and we hope your joy will be complete in 2030. And thanks to the Crown Prince Mohammed bin Salman, there has been unlimited support in all fields.”

The athletes, many of whom have only just returned from preparation camps abroad, said they are ready to compete for medals.

“Our aim is to be among the leading positions, my ambition is to win a gold medal,” said Al-Qurashi. 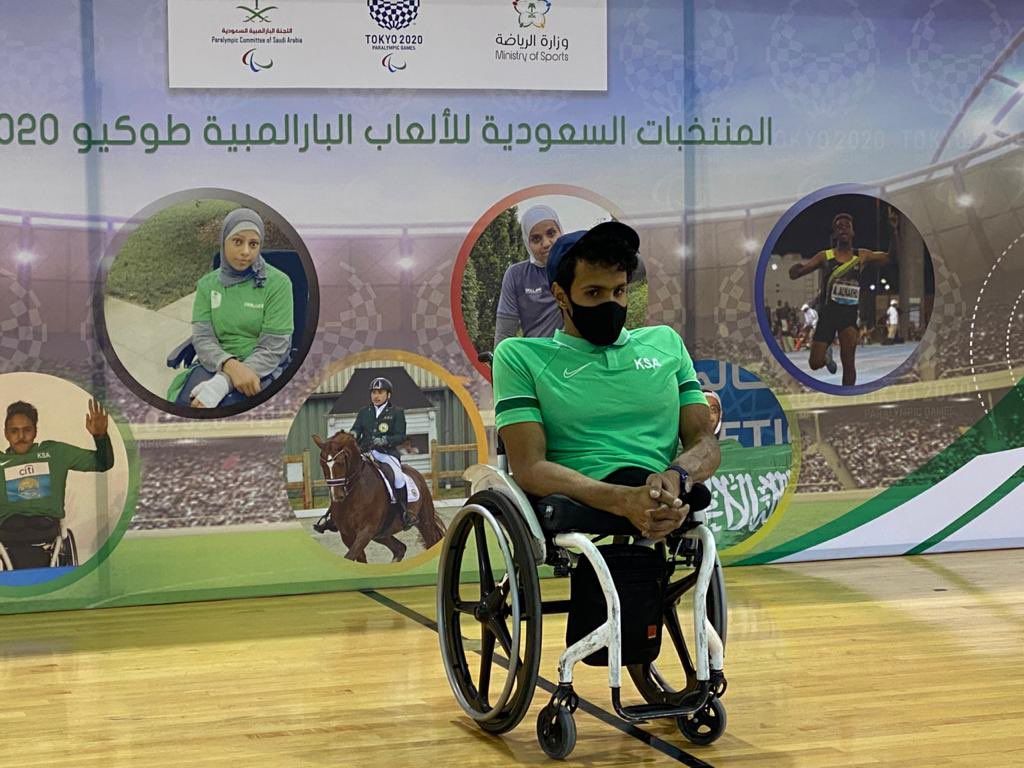 He added that while there are generous financial prizes at stake for gold winners, they pale in comparison to the joy of winning itself.

“It’s true that it’s worth a lot, but it is not as important as the happiness I can bring to my nation with this medal,” he said. “We have done immense work over the last three months, whether it’s been through training with the technical staff or on the logistics side. God willing we will put on performances worthy of our country.”

Al-Junaidel echoed Al-Qurashi’s words, saying winning will be the aim in Tokyo.

“The qualification did not come easy,” he said. “But we’ve qualified and we have a good number of athletes. Hopefully our participation isn’t just to make up the numbers but to compete as well. We hope to achieve all our ambitions. 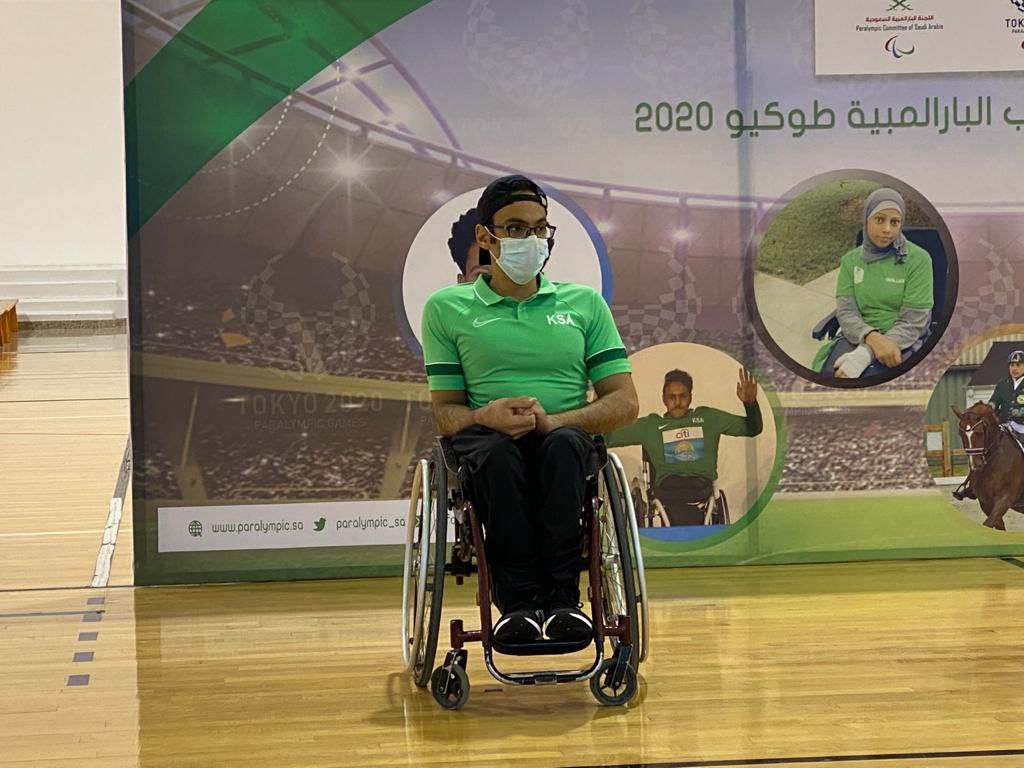 Al-Junaidel also thanked the country’s leadership for their support of Paralympic sports, and said the athletes are ready for the Tokyo 2020 Paralympic Games despite the challenges of the last year.

“The pandemic disrupted preparation a little,” he said, adding: “At some point we were training at home, we didn’t stop at any point. Then we gradually returned to full training and this year has seen training camps throughout.”