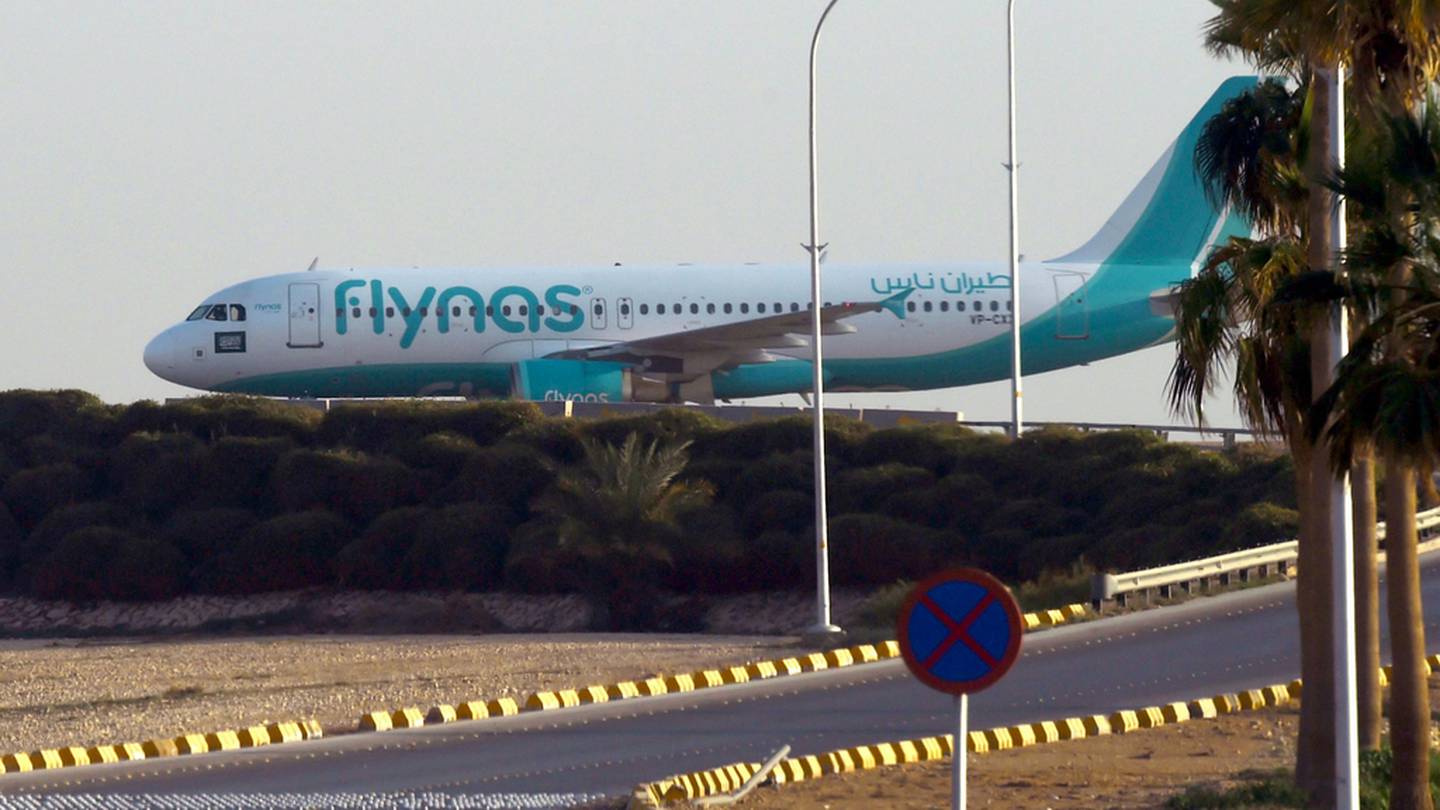 Citing the “accelerated spread of the virus in many countries”, the authority also recommends that all travellers arriving in the kingdom self-isolate for at least five days, state news agency SPA reported.

New arrivals in Saudi Arabia should take a PCR test if they experience respiratory symptoms or a high temperature, the health authority said.

This advice should be followed regardless of vaccination status, it said.

The health authority said incoming travellers should continue to follow preventative measures including mask-wearing and hand-washing.

On Saturday, Saudi Arabia reported 80 new Covid-19 cases, 92 recoveries and two deaths related to the virus during the past 24 hours, the Ministry of Health said.

The ministry put the total number of cases detected in the kingdom since the pandemic began at 550,622, including 8,860 deaths.

In total, 539,885 people have recovered from the virus in Saudi Arabia.

Health authorities around the world have sounded the alarm about the rapid spread of Omicron.

Scientists remain uncertain how dangerous the coronavirus variant is, but early data suggests it can be more resistant to vaccines and is more transmissible than the Delta variant.

Egypt reported its first cases of the variant on Saturday. Its government said it was detected in three travellers who had tested positive after returning to the country.

Omicron has been reported in 89 countries, the World Health Organisation said.

The variant is spreading rapidly even in places with high vaccination levels.
#Coronavirus  #Vaccines  #COVID-19  #Covid