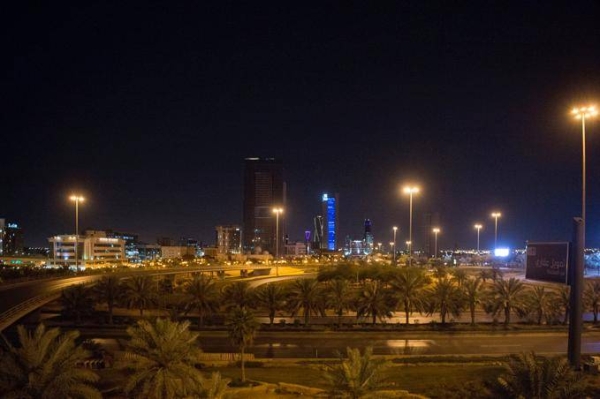 The Presidency of State Security (PSS) has warned the public against the danger of donating to unknown foreign entities, stressing that it may be a source of support and financing for terrorism.

The presidency’s warning came during its publication, through its official accounts on the Twitter platform, of an awareness video addressing everyone to be careful not to get involved in such operations.

According to the regulations in force in Saudi Arabia, donating to unknown foreign entities exposes the donor to accountability, PSS confirmed.

The presidency called on all people wishing to donate abroad to donate through the King Salman Humanitarian Aid and Relief Center (KSrelief), as it is the only body authorized to deliver aid outside Saudi Arabia.

The Council of Ministers amended the second item of Cabinet Resolution No. 61, allowing the PSS to be one of the concerned agencies in the system of NGOs and institutions, according to the text of the decision recently published in Umm Al-Qura newspaper, which is Saudi Arabia’s official gazette

The second item of the Cabinet decision was amended to read as follows: “The Ministry of Interior and the Presidency of State Security are the two competent bodies referred to in the system, according to their respective competencies.”