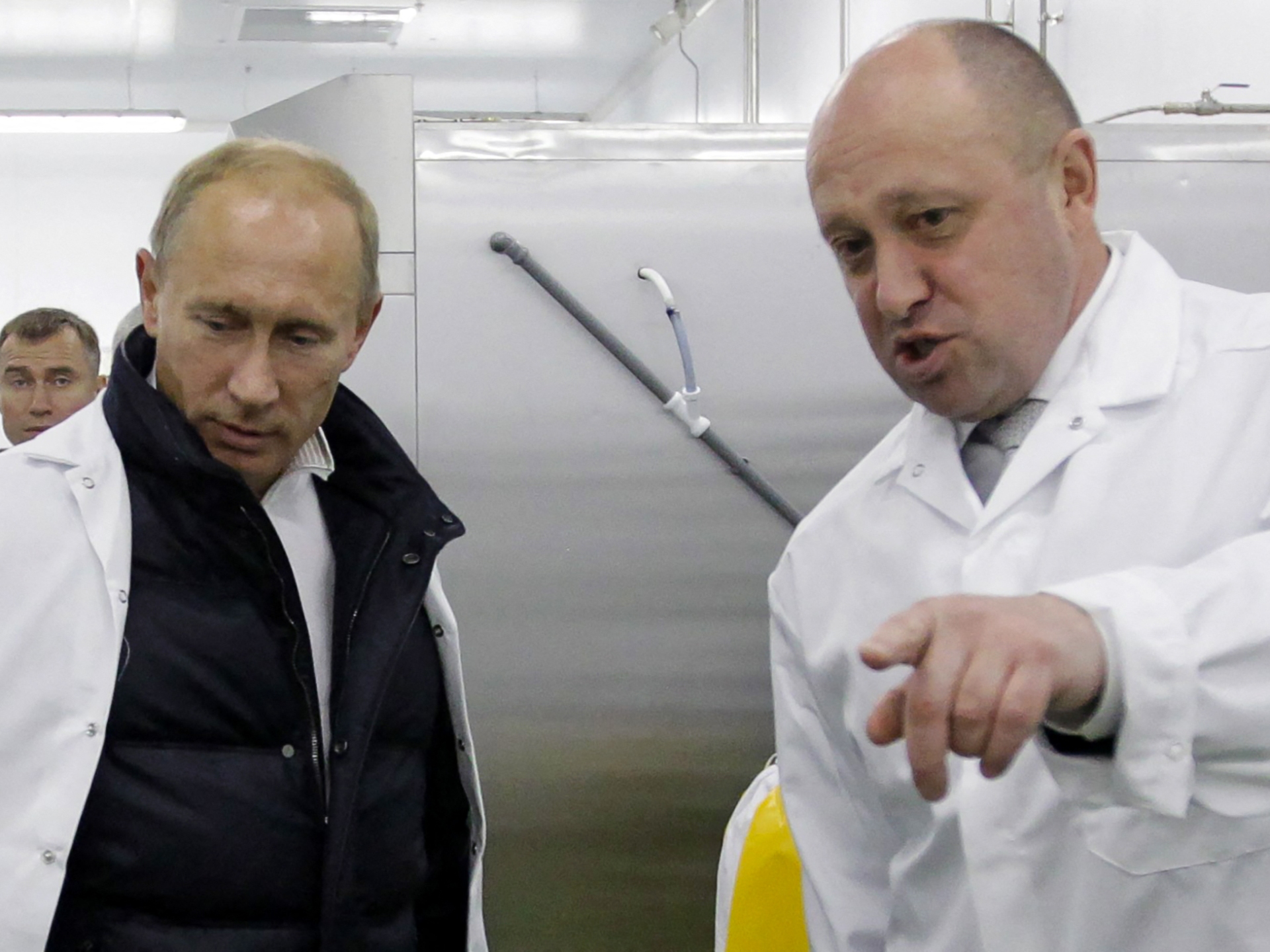 A day before the United States votes in midterm elections, the founder of Russia’s Wagner Group, a private mercenary force, has admitted to interfering in US elections and promised to continue.

“We have interfered, we are interfering and we will continue to interfere – carefully, accurately, surgically and in our own way, as we know how to do,” Yevgeny Prigozhin said on Monday in comments posted by the press service of his Concord catering firm on Russian social media.

“During our pinpoint operations, we will remove both kidneys and the liver at once,” the Russian businessman wrote on VK, the Russian equivalent of Facebook.

He did not elaborate.

A 2018 US Justice Department indictment accused a Prigozhin-linked troll farm, the Internet Research Agency, of sowing divisions in the US electorate during the 2016 election campaign by using Facebook and Twitter.

Prigozhin usually keeps a low public profile but has become more outspoken in the course of the Ukraine war and has criticised Russian generals.

In September, after years of secrecy, he admitted to founding the Wagner Group, which has been active in Syria, African nations and now Ukraine.

On Friday, the Wagner Group opened a defence technology centre in St Petersburg, a further step by Prigozhin to highlight his military credentials and take a more public role in Russia’s defence policy.

Prigozhin owns a network of companies and is often referred to as “Putin’s chef” because his catering company has Kremlin contracts.

In July, the US State Department offered a reward of up to $10m for information on Prigozhin in connection with “engagement in US election interference.”

Those allegations have led the US, United Kingdom and European Union to sanction Prigozhin.
#Facebook