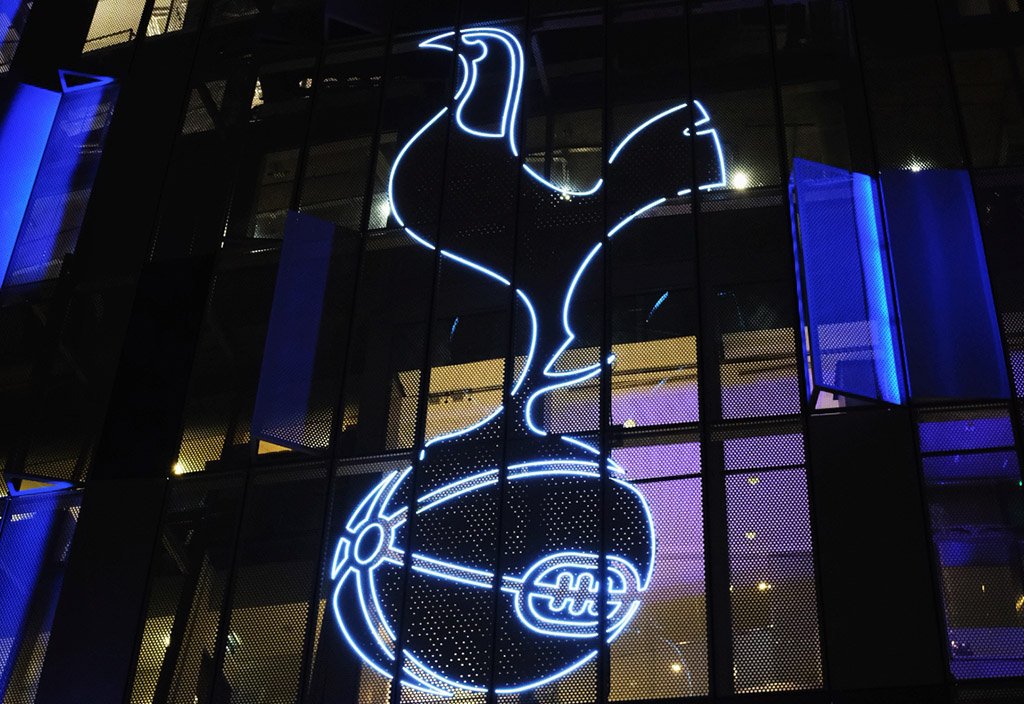 Ernesto Valverde has been included on a managerial shortlist for Saudi Arabian side Al Nassr, after reportedly holding talks with Tottenham over the summer.

Calciomercato claim the former Barcelona and Valencia boss is a major target for the Riyad-based outfit, who recently relieved Brazilian coach Mano Menezes of his duties.

The report outlines that the Spaniard has been placed at the top of a shortlist containing the likes of Rudi Garcia, Andrea Pirlo and Pedro Martins.

Valverde tentatively appeared on a list of targets drawn up by Spurs chairman Daniel Levy over the summer, who had been searching for a replacement after the sacking of Jose Mourinho.

Valverde has been out of professional management since departing Barcelona in 2020.

Spurs were said to have approached the 55-year-old in June after talks had collapsed with Gennaro Gattuso, though the club chose not to pursue the appointment and hired Nuno Espirito Santo instead.

Valverde was briefly an option for Spurs, but it didn’t seem like the club were too interested in pushing for his appointment with a host of other names on the list.

Nuno, who was hired in his place, is already feeling the pressure at Spurs, but we won’t know how well Valverde would have done either.