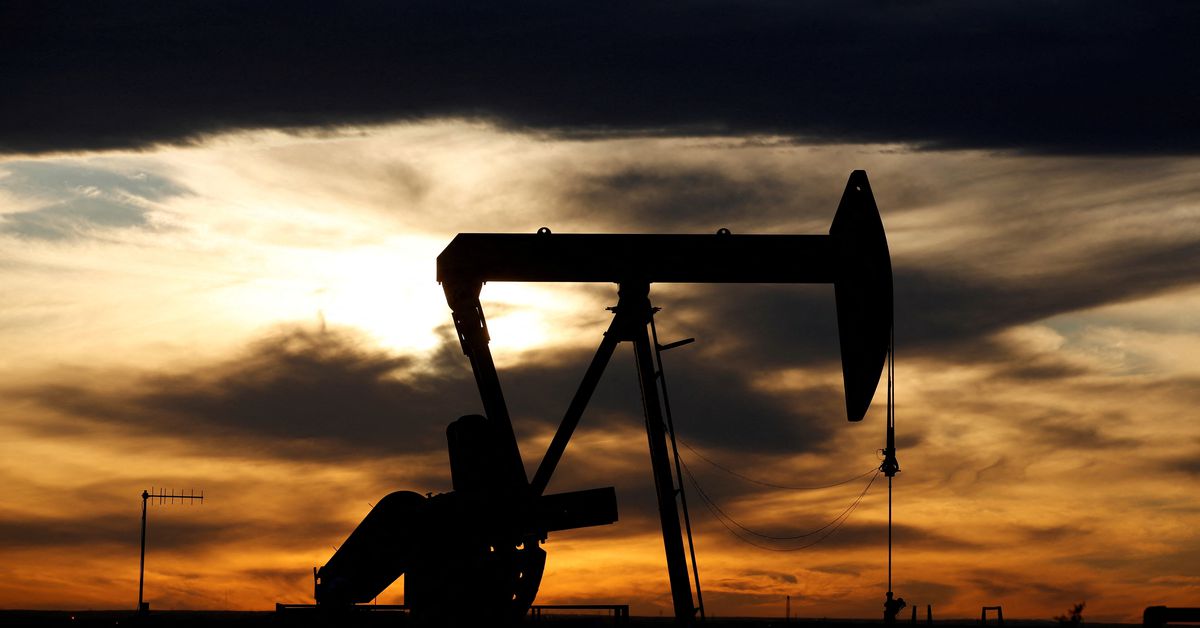 U.S. crude inventories fell by about 3.1 million barrels in the week to Dec. 16, according to market sources citing data from the American Petroleum Institute, while nine analysts polled by Reuters had estimated a 1.7 million barrel drop in stocks.

Gasoline inventories rose by about 4.5 million barrels, while distillate stocks rose by 828,000 barrels, according to the sources, who spoke on condition of anonymity.

"The larger-than-expected draw in oil inventories was a bullish factor as undersupply issues may be worsened again on the back of China's reopening (and) the U.S.' refill of its Strategic Petroleum Reserve", CMC Markets analyst Tina Teng said.

Meanwhile, Saudi energy minister Prince Abdulaziz bin Salman said in an interview with the Saudi state news agency that OPEC+ members leave politics out of the decision-making process and out of their assessments and forecasting.

The minister added that the OPEC+ decision to cut oil output, which was heavily criticised, turned out to be the right one for supporting the stability of the market and the industry.

Oil prices were boosted by these comments which suggests that OPEC + may continue to keep supply tight to support oil prices, Teng added.

However, growing worries about a surge in COVID-19 cases in China as the country begins dismantling its strict zero-COVID policy kept oil prices from moving higher.

The country's approach had kept infections and deaths comparatively low among the 1.4 billion-strong population, but the World Health Organization has labelled it not "sustainable" this year due to concerns over its impact on citizens' lives and the nation's economy.

China's crude oil imports from Russia rose 17% in November from a year earlier, as Chinese refiners rushed to secure more cargoes ahead of a price cap imposed by the Group of Seven nations on Dec. 5.

The increase made Russia the top oil supplier for China ahead of Saudi Arabia.
#COVID-19  #Covid