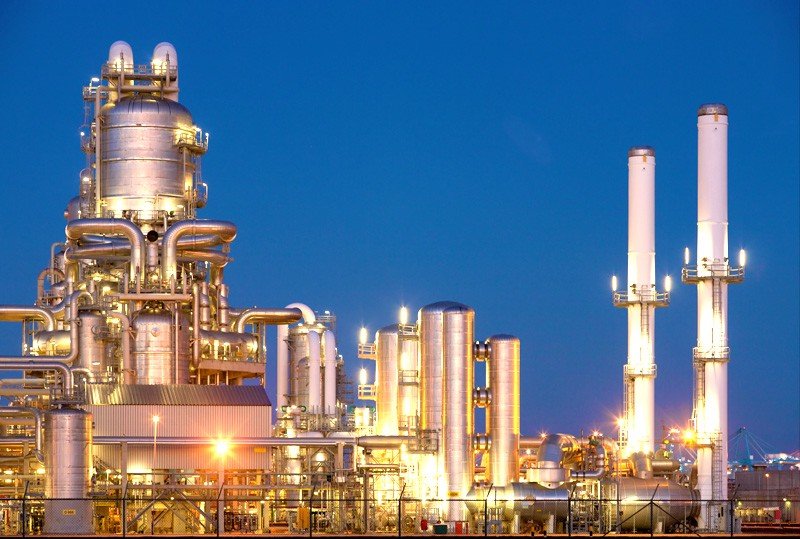 “Right now the market is basing its concerns about what will happen due to sharply higher energy prices in Europe, slowing demand in Europe, and interest rates rising,” said Phil Flynn, an analyst at Price Futures Group.

Several world central banks are slated to keep hiking rates to fight inflation, but the US appears better placed to weather the storms, economists have said. That has boosted the dollar to a 24-year peak against the yen and a 37-year high versus sterling. The stronger greenback pressures oil prices, since most worldwide oil sales are transacted in dollars.

The European Central Bank is expected to raise interest rates sharply when it meets on Thursday. A US Federal Reserve meeting follows on Sept. 21.

Prices drew some support from Russian President Vladimir Putin to halt the country’s oil and gas exports if price caps are imposed.

The EU proposed to cap Russian gas only hours later, raising the risk of rationing in some of the world’s richest countries this winter. Russia’s Gazprom has halted flows from the Nord Stream 1 pipeline, cutting off a substantial percentage of supply to Europe.

Credit rating agency Fitch on Tuesday said halting of the Nord Stream 1 pipeline increased the likelihood of recession in the euro zone.

US crude stockpiles are expected to have fallen for a fourth consecutive week, declining by an estimated 733,000 barrels in the week to Sept. 2, a preliminary Reuters poll showed. 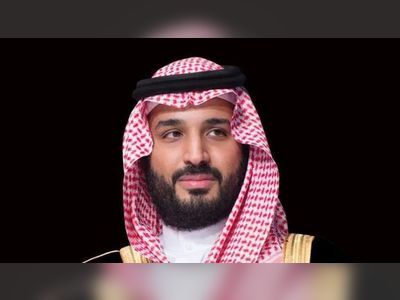 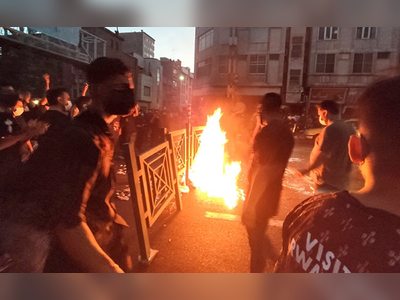 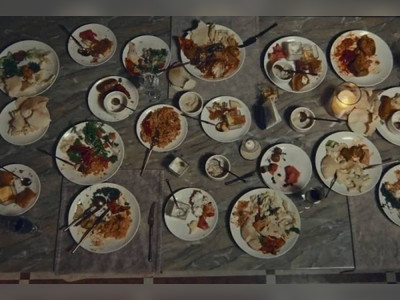 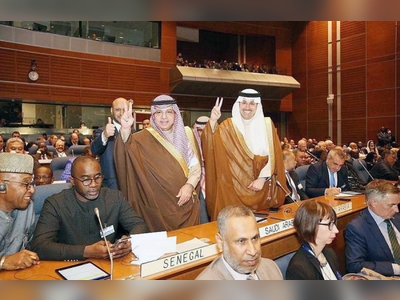 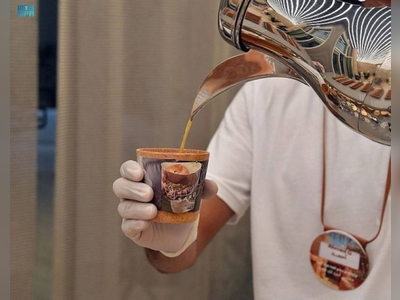