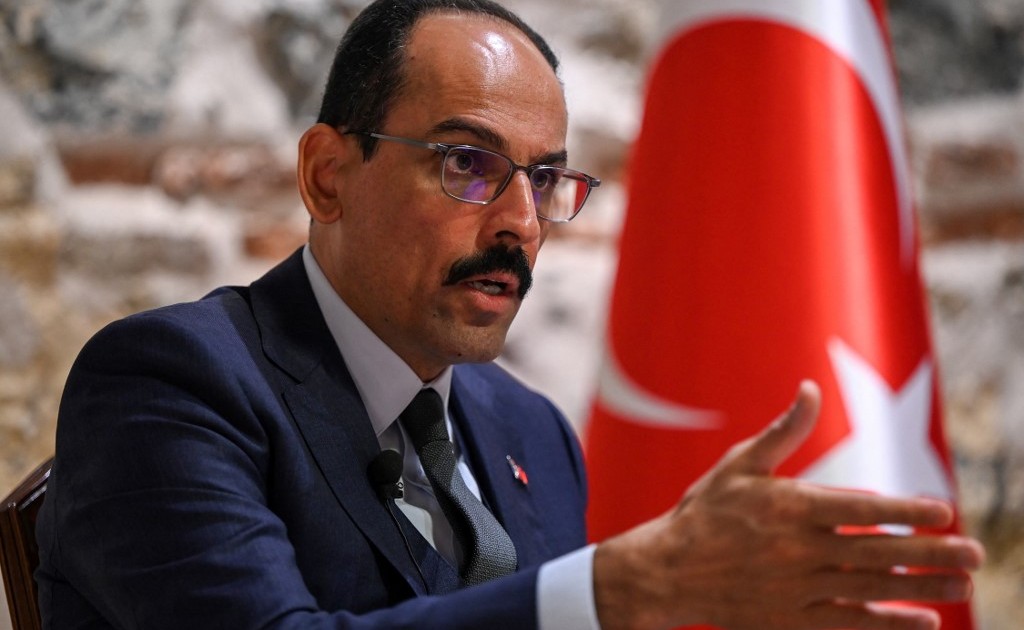 Jens Stoltenberg says talks between Turkey, Sweden and Finland were ‘constructive’, but Turkey made it clear there was still work to be done on NATO bids.

Discussions between Turkey, Finland and Sweden about the Nordic countries’ application to join NATO will continue, and an alliance summit in Madrid next week is not a deadline, Turkish presidential spokesman Ibrahim Kalin says.

Finland and Sweden applied for NATO membership after Russia launched a full-scale invasion of Ukraine four months ago.

But the bids have faced opposition from Turkey, which has accused the Nordic neighbours of providing a safe haven for the outlawed Kurdistan Workers’ Party (PKK), listed as a “terrorist” group by Turkey and its Western allies, as well as other Kurdish groups in Syria.

NATO Secretary-General Jens Stoltenberg met representatives from the three countries on Monday to try to make progress on the Nordic nations’ membership applications.

He described the talks as “constructive”, but Turkey made it clear there was still work to be done. 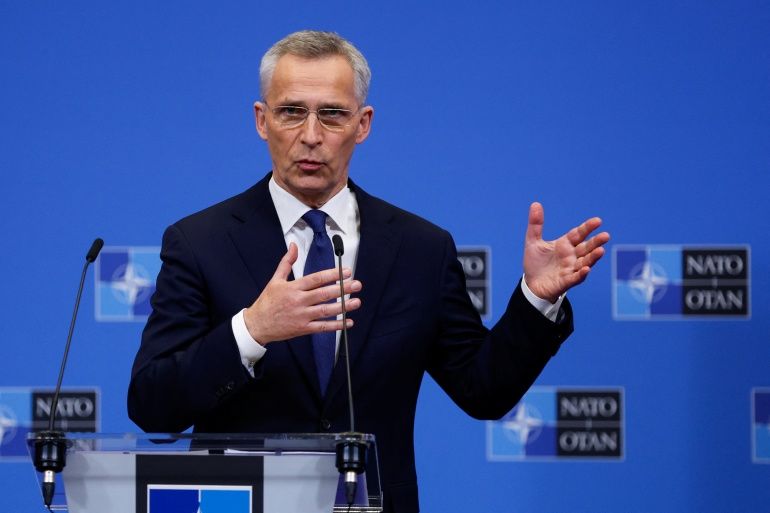 Speaking to reporters in Brussels after talks within NATO on the issue on Monday, Kalin said Ankara was expecting Sweden, especially, to take immediate steps regarding the PKK armed group in its country.

He added that any progress on the Nordic membership bids “now depends on the direction and speed at which these countries will take steps”.

“The Madrid NATO summit is not the deadline, so our negotiations will continue,” Kalin told reporters after the talks.

Ankara has accused Finland and Sweden of providing a safe haven for the PKK, listed as a “terrorist” group by Turkey and its Western allies.

Ankara has also demanded that the two countries lift their weapons freezes on Turkey.

Finnish Prime Minister Sanna Marin recently expressed fears that unless the issues are resolved before the NATO summit in Madrid, “there is a risk that the situation will freeze”.

Germany also dampened hopes of a deal being reached this month.

“I think this is about expectations management and to place this in its historical context,” said a high-ranking German government source on Monday, while stressing a solution was still in sight, the AFP news agency reported. 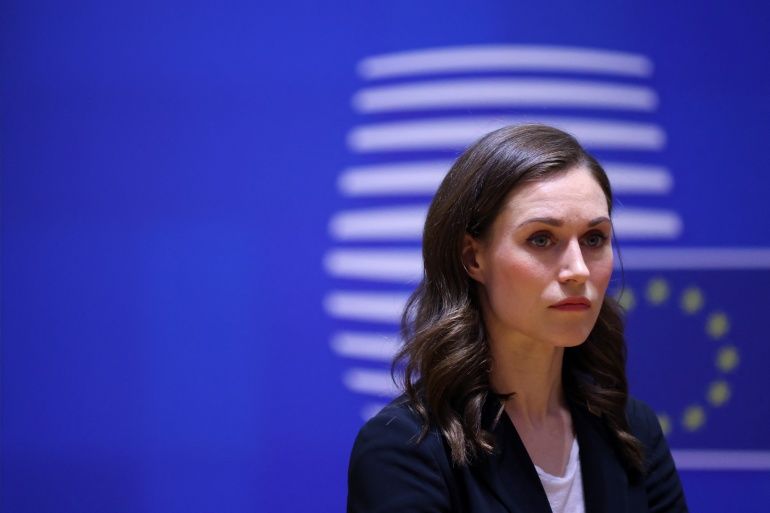 Speaking in Luxembourg on Monday, Sweden’s Foreign Minister Ann Linde told Swedish media that “we should be prepared for this to take some time”.

Ankara’s ire has primarily been directed at Sweden.

Ankara views the YPG, which fought against ISIL (ISIS) in Syria with Western support, as the PKK’s Syria offshoot.

In a bid to ease Ankara’s concerns, Swedish Prime Minister Magdalena Andersson has stressed that Sweden has been beefing up its “anti-terrorism” laws in recent years, with new stricter legislation coming into force on July 1.