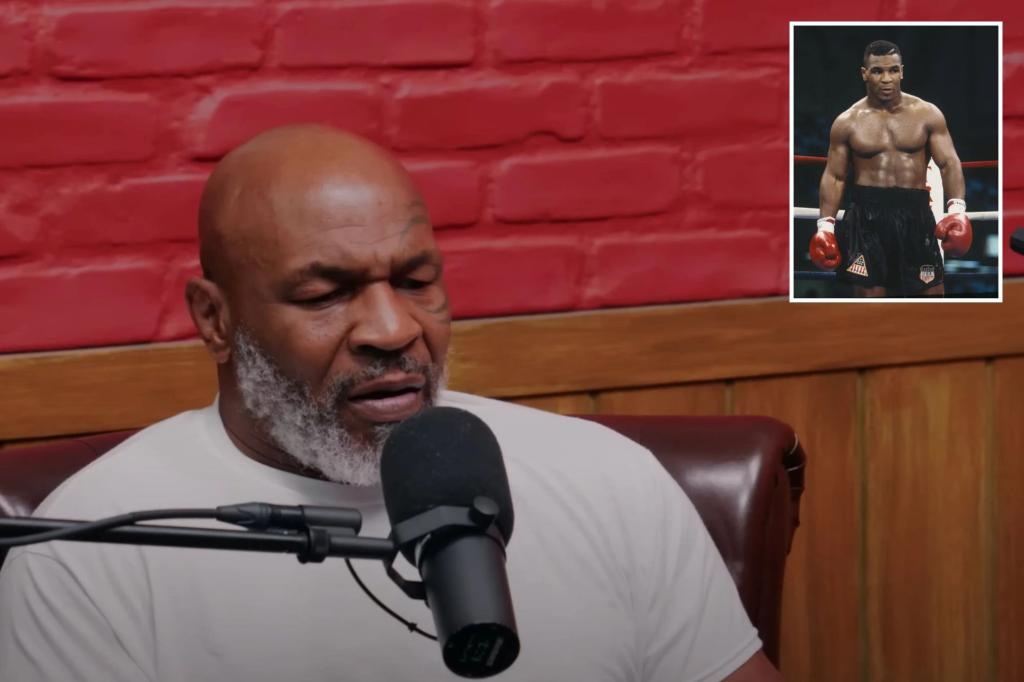 Mike Tyson gets philosophical about money and mortality

Mike Tyson believes at times that his fate is imminent. He said on his "Hotboxin'" podcast that he feels as if he's going to die "really soon."

Mike Tyson believes at times that his fate is imminent.

On his podcast, “Hotboxin’ with Mike Tyson,” the former heavyweight boxing champ had therapist Sean McFarland, who specializes in trauma and addiction, on as a guest and told him he feels he’s inching closer to death.

“We’re all gonna die one day of course,” Tyson said. “Then, when I look in the mirror, I see those little spots on my face, I say, ‘Wow. That means my expiration date is coming close, really soon.'”

The 56-year-old Tyson has become very philosophical and introspective, and before addressing his mortality he spoke about how money does not bring the happiness and security that those who have never had it might suspect. 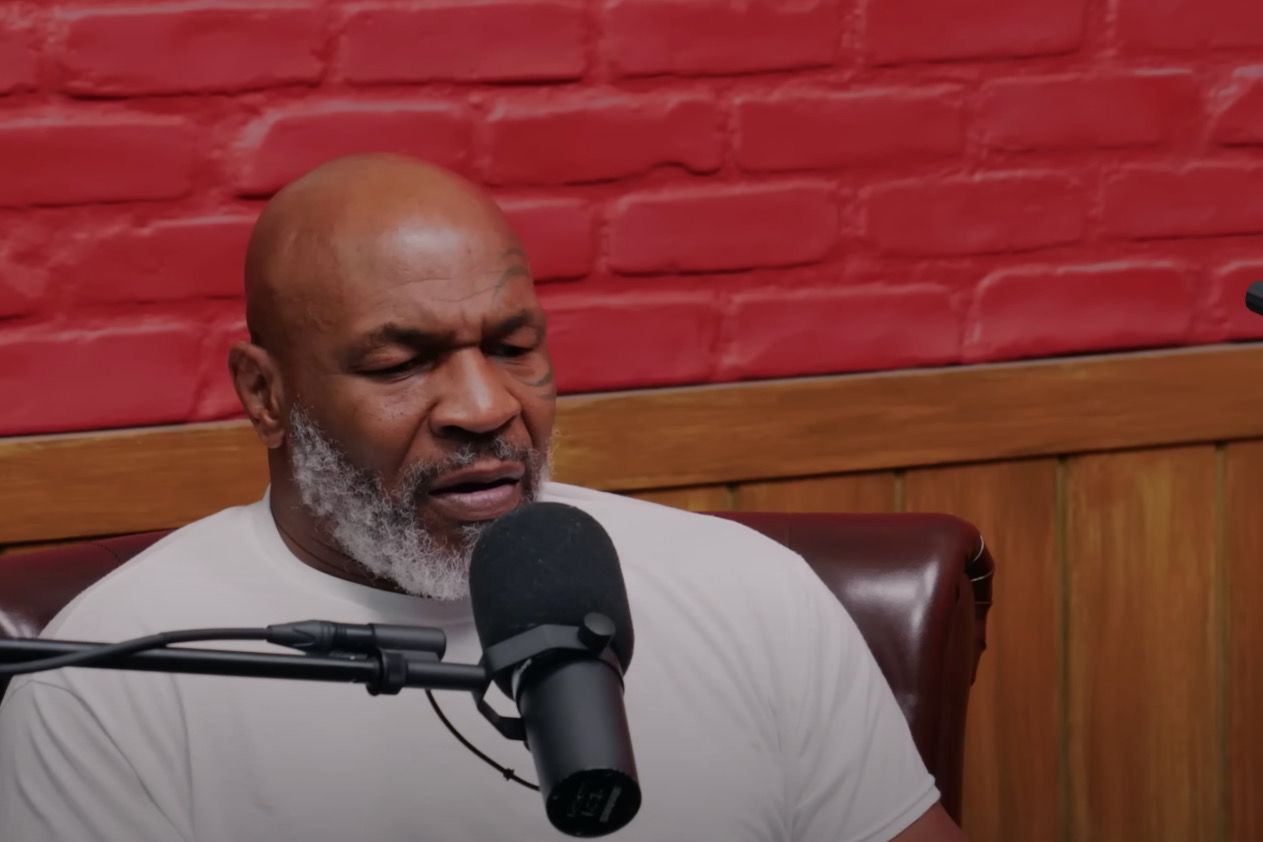 Mike Tyson said on his podcast that he thinks he will die “really soon” when he looks in the mirror. 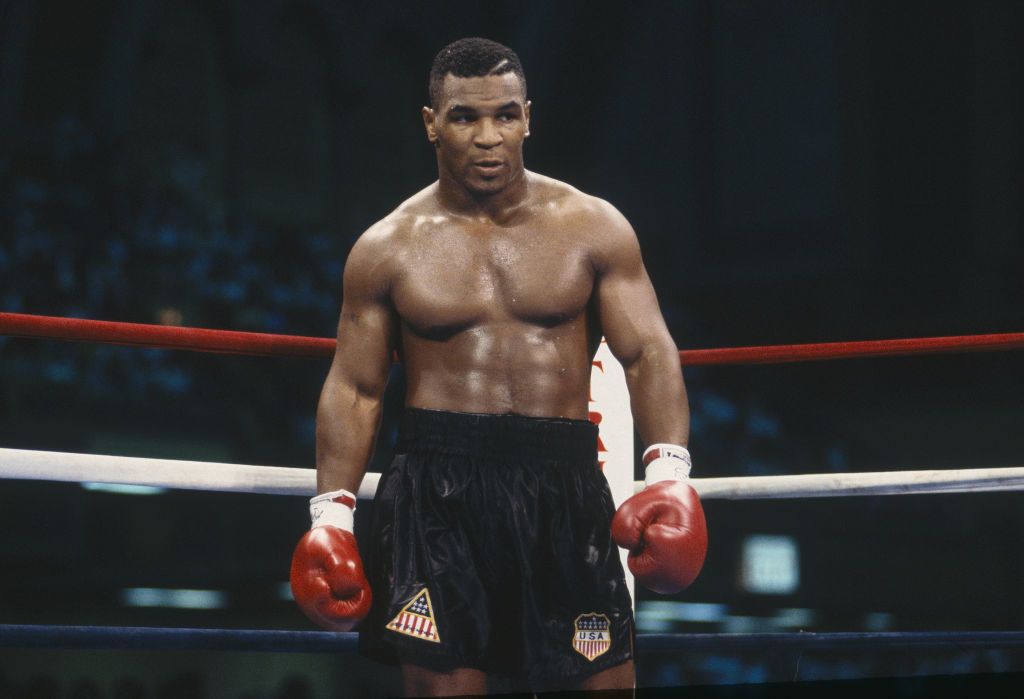 Mike Tyson in the ring for his fight against Carl Williams in 1989.

“Money don’t mean s–t to me,” Tyson said. “I always tell people — they think money’s gonna make them happy, they’ve never had money before — when you have a lot of money, you can’t expect nobody to love you. How am I gonna confess my love to you when you have $500 billion?

Tyson said he has conversations with his wife, where she says she wants money for security.

“What is security?” he asked. “I don’t know. When you put money in your bank and you get a check every week and you can live for the rest of your life, is that security? That means you won’t catch a disease, you can’t get hit by a car? You can’t jump off a bridge. I don’t know. Is that security? Can money secure you from that?”