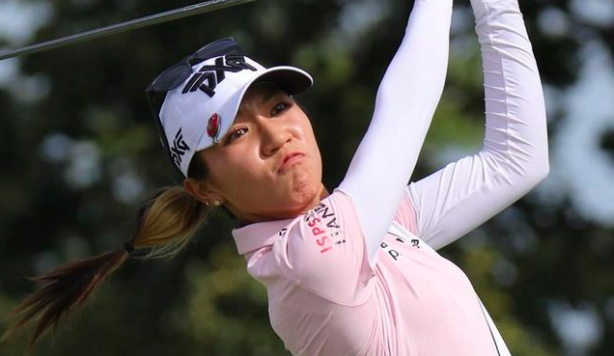 As well as the Aramco Saudi Ladies International, Lydia Ko will also play in the Aramco Team Series Jeddah.

Lydia Ko is set to make her career debut in Saudi Arabia in next week's Aramco Saudi Ladies International.

Ko will also compete in the Aramco Team Series Jeddah which is the final leg of the Saudi-backed series which included events in London, Sotogrande and New York.

The Jeddah event will be held opposite the LPGA’s Pelican Women’s Championship, which is the penultimate event of the LPGA Tour season.

The final event will be the CME Group Tour Championship, however, Ko will be out of the running for the Vare Trophy.

The Vare Trophy is awarded to the player with the lowest scoring average of the season, but players must complete 70 rounds to qualify for this.

"This will be my first visit to the Kingdom," said Ko, who has never won the Vare Trophy.

"Having watched some of last year’s debut Saudi events, the Aramco Team Series tournaments this year, and having heard only good things from the girls on Tour, the Aramco Saudi Ladies International presented by PIF is an event I am really excited to be part of.

"Being able to play in different countries around the world and inspire more young people and young girls especially into golf is something that I never take for granted.

"I know the impact this event had with Saudi girls last year - with more than 1,000 signing up to learn to play - so it sounds like I’ll be playing in somewhere that’s really starting to fall in love with golf."

Players such as Anna Nordqvist, Minjee Lee, Georgia Hall and Laura Davies will also be competing in Saudi Arabia.

Both of the events in the Middle East will feature prize purses of $1 million. Last year was when the first-ever women's event was held in Saudi Arabia.

These LET-sanctioned events are backed by the Private Investment Fund who represent the Saudi Arabian government.

The PIF are the same group that is behind Liv Golf Enterprises, which are at the helm of the new proposed golf series with Greg Norman as its commissioner.