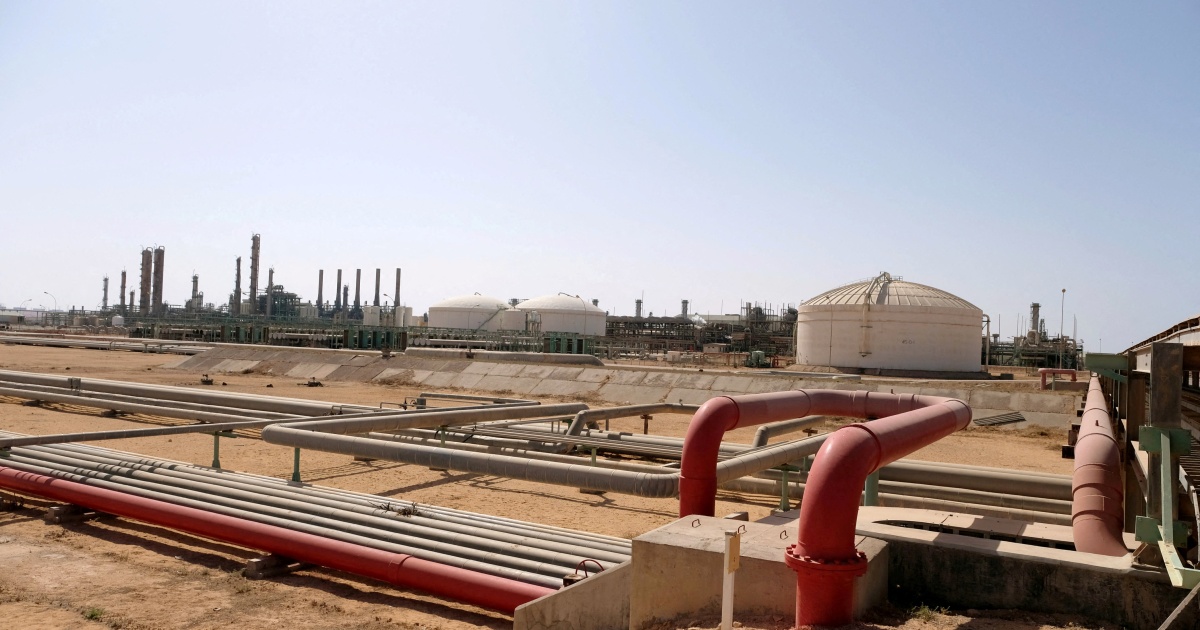 Oil is the lifeblood of the North African country trying to move past a decade of conflict since the fall of leader Muammar Gaddafi in a 2011 NATO-backed uprising.

Libya is losing tens of millions of dollars a day from the shutdown of its oil facilities, while global prices are at their highest in years, the country’s oil minister told AFP.

Oil is the lifeblood of the North African country trying to move past a decade of conflict since the fall of longtime leader Muammar Gaddafi in a 2011 NATO-backed uprising. But since mid-April Libya’s two major export terminals and several oil fields have been held hostage to the country’s latest political schism.

“Production has fallen by about 600,000 barrels a day,” half of the prior level, Minister of Oil and Gas Mohammed Aoun said in an interview with AFP at his office in Tripoli.

Since Russia began its invasion of Ukraine in February, triggering Western sanctions, global crude prices have reached levels unseen since 2014. On Friday the US benchmark West Texas Intermediate crude traded above $106 per barrel. The price of Brent crude exceeded $109 a barrel.

The Libyan closures follow the selection in February of a new prime minister, Fathi Bashagha, by Libya’s eastern-based parliament in a direct challenge to Tripoli-based interim Prime Minister Abdulhamid Dbeibah.

Analysts have said eastern Libyan forces who back Bashagha have forced the closure of the oil facilities in a bid to press Dbeibah to step down, but the incumbent has insisted he will only hand power to an elected successor.

The political bloc supporting Bashagha is aligned with Libya’s eastern-based strongman Khalifa Haftar, who in 2019-20 led a failed offensive against Tripoli, accompanied by his forces blockading oilfields.

Haftar’s external backers include Russia, which belongs to the OPEC+ crude producers’ group.

On the political dimensions of the shutdown, Aoun limited himself to saying, “Apparently, those calling for the closure say they have claims for development of their regions.”