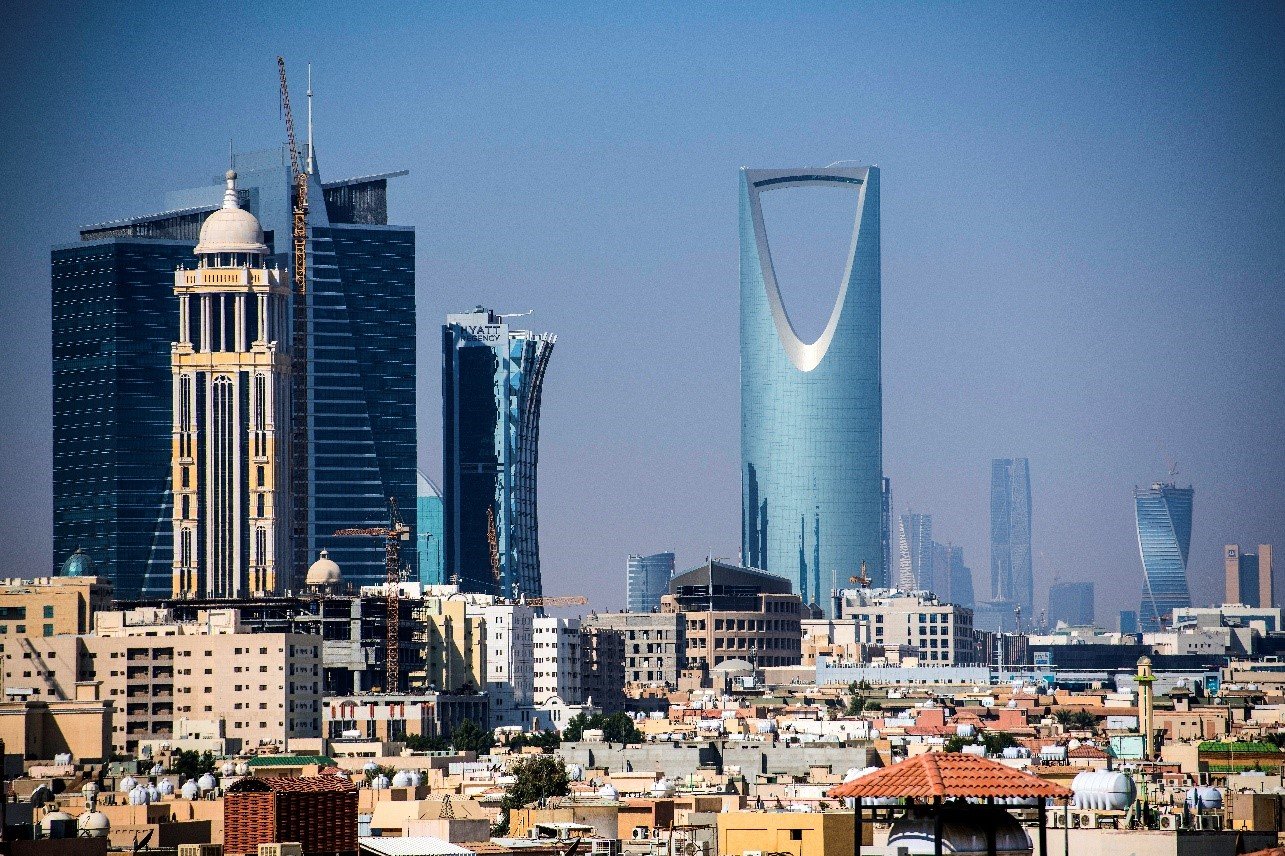 Saudi Arabia recorded SR36 billion ($9.58 billion) worth of transactions in the residential real estate sector in the second quarter of 2022, recording a 21.4 percent increase over the same period last year, the latest market report by the global real estate adviser CBRE revealed.

While the volumes of residential transactions fell by 19.9 percent to over 44,000 deals in the second quarter when compared to last year, the Kingdom saw the overall value of translations increase due to a spike in apartment prices.

The average apartment prices, on a per square meter basis, across the Kingdom have increased by 6.2 percent in the year to the second quarter of 2022.

This was led by Saudi city Alkhobar which recorded a growth of 11.3 percent in apartment prices, followed by Jeddah and Riyadh with a spike of 5 percent and 4.2 percent, respectively, in prices in the second quarter.

However, aside from Alkhobar, all major cities registered a sharp decline in the annual rate of price growth in the second quarter of 2022, compared to the quarter earlier, revealed CBRE’s Saudi Arabia Real Estate Market Review Q2 2022 report.

In line with the national trend, all the major cities saw a fall in the number of residential transactions in the year to the second quarter, with the Kingdom’s capital leading the chart with over a 33 percent fall compared to a year earlier. Jeddah and Dammam followed suit with a drop of 6.2 percent and 3.4 percent respectively.

While Saudi Arabia’s economy has gone from strength to strength recently, analysts at CBRE said the Kingdom’s real estate market performance remains “fragmented” on a city and asset class level.

“Given the scale of the change that the Kingdom is undergoing across all asset classes, this is to be expected,” said Taimur Khan, head of research – MENA at CBRE.

However, he said their long-term outlook on Saudi Arabia’s real estate sector remains “optimistic,” despite some of the short-run challenges.

The CBRE report said visitation to the workplace in Saudi Arabia remains above its pre-pandemic baseline and now sits 19.3 percent above the baseline.

But, the capital city Riyadh continues to remain at the center of commercial activities, where demand continues to significantly outstrip supply, it said.

Riyadh has had limited new supply over the years, resulting in average rental prices and occupancy levels staying on the higher side. According to the CBRE report, Riyadh saw occupancy levels rising over the last quarter by 0.7 percentage points to reach 98.1 percent on average in the second quarter of 2022.

“Constrained supply levels have also continued to support growth in rental rates, where in the year to the second quarter of 2022, average Grade A and Grade B rents increased by 3.9 percent and 4.2 percent respectively,” the CBRE said in the report.

In Jeddah, with the Grade A segment of the market being landlord-favored, it said average rents have increased by 2.4 percent in the 12 months to June 2022.

Amid a massive push to develop the country's tourism and hospitality sectors, Saudi Arabia saw all the key performance indicators of hotels improving in the second quarter, with the average occupancy rate in the year to date to June 2022 increasing by 19 percentage points.

This helped hotels improve their average daily rates, which increased by 13.5 percent, resulting in their revenue per available room seeing massive growth of 72.8 percent over the same period last year, according to the CBRE report.