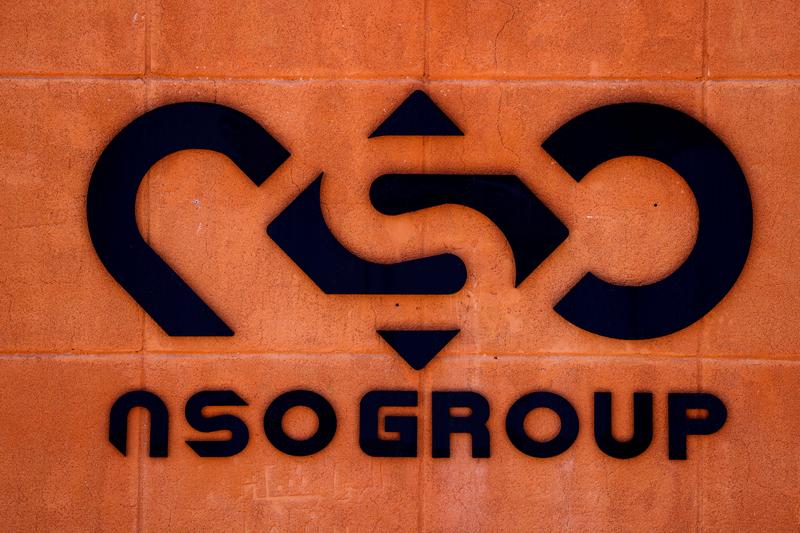 Israel slashed its list of countries eligible to buy its cyber technologies following concern over possible abuses abroad of a hacking tool sold by Israeli firm NSO Group, Israel’s Calcalist financial newspaper reported on Thursday.
The newspaper, which did not disclose its sources, said Mexico, Morocco, Saudi Arabia, Mexico and the United Arab Emirates were among countries which would now be barred from importing Israeli cyber tech. The list of countries licensed to buy it had been cut to just 37 states, down from 102.

Israel’s Defence Ministry, responding to the report, said in a statement it takes “appropriate steps” when terms of usage set in export licenses it issues are violated, but stopped short of confirming any licenses had been revoked.

Israel has been under pressure to rein in exports of spyware since July, when a group of international news organisations reported that NSO’s Pegasus tool had been used to hack into phones of journalists, government officials and rights activists in several countries.

Those reports prompted Israel to review the cyber export policy administered by the Defence Ministry.

Morocco and the UAE, which both normalised relations with Israel last year, as well as Saudi Arabia and Mexico were among countries where Pegasus has been linked to political surveillance, according to Amnesty International and the University of Toronto’s Citizen Lab which studies surveillance.

NSO has denied any wrongdoing, saying it sells its tools only to governments and law enforcement agencies and has safeguards in place to prevent misuse.

Earlier this month, U.S. officials placed NSO on a trade blacklist here for selling spyware to governments that misused it. The company said it was dismayed by the decision, since its technologies "support U.S. national security interests and policies by preventing terrorism and crime".

NSO has also faced lawsuits and criticism from big tech firms who accuse it of exposing their customers to hacking. Apple Inc was the latest to sue NSO here this week.
#Pegasus  #NSO