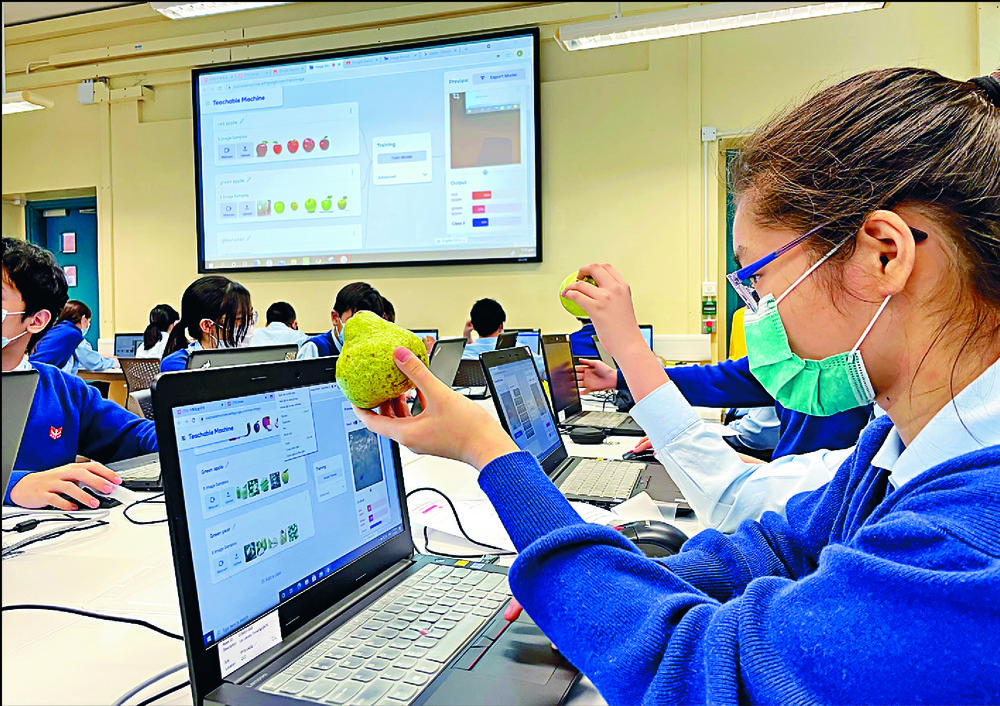 In-person classes to resume on April 19

Kindergartens, primary schools and international schools will resume face-to-face classes after Easter on April 19, while secondary schools will do so after candidates sitting for Hong Kong Diploma of Secondary Education exams have completed tests for their core subjects starting April 22.
Chief Executive Carrie Lam Cheng Yuet-ngor said authorities understand parents' frustration as having classes in school is very important for children, so the government decided to stick to the original plan of allowing students to return to school after the Easter holiday on April 19.

She also said the Education Bureau has discussed contingency plans with schools for the HKDSE exams, including postponing them to May, although authorities still aim to start the exam as scheduled on April 22.

After face-to-face classes resume, Lam said school staff and visitors will be required to present vaccine passes to enter campuses.

"But we do not require students to get jabbed for them to have face-to-face classes as we respect their right to receive education," she said.

Lam said the first-dose coverage for those aged 12 to 19 has reached 95 percent and authorities aim to increase the vaccination rate for children aged three to 11 to 90 percent by end-April from the current 57 percent.

"Getting the jabs can protect children and provide better immunity for schools, so children can resume more activities," Lam added.

Joseph Tsang Kay-yan, cochairman of the Medical Association's advisory committee on communicable diseases, said there could be risk of transmission at schools if the government fails to come up with arrangements to resume face-to-face classes in a gradual manner.

Tsang expects the pandemic will not be completely under control by April 19 and many students may not be vaccinated.

He said if the government resumes face-to-face classes, it should require schools to reduce the number of students in each class as well as school hours to lower the risk of transmission caused by students gathering.

Lawmaker Kitson Yang Wing-kit said the government should not resume face-to-face classes at kindergartens because young kids have not been vaccinated and are not stricter in their observance of personal hygiene.

Yang said the government should provide subsidies for kindergartens to set up air purifiers in classrooms.

He also said many parents have taken their children to the mainland due to the severe pandemic situation in Hong Kong and might not want their kids to return to the SAR as they worry the government may change its policy again. He added schools and kindergartens should allow students to choose between face-to-face and online classes.

The Hong Kong Examinations and Assessment Authority announced yesterday that exam admissions forms will be issued to candidates around early to mid-April if the DSE exams start on April 22 as scheduled.