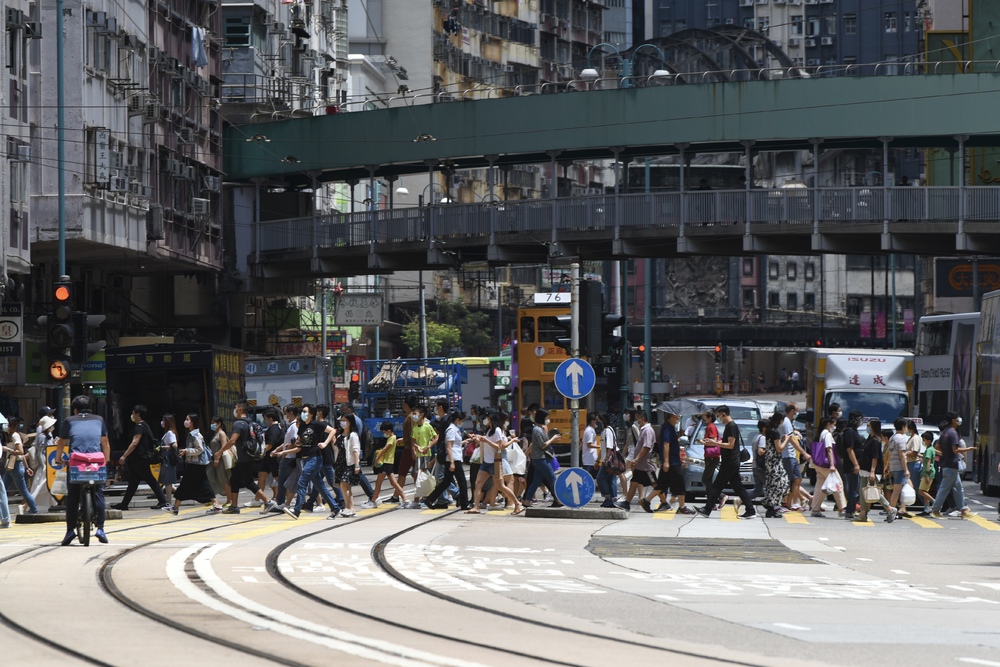 Hong Kong reported three imported cases on Friday, while two buildings in Mid-levels and Tsim Sha Tsui were named for compulsory testing.
Among the cases, one involved a 53-year-old male patient. He tested negative in Hong Kong on August 30 and traveled to India the next day on flight EK385. He returned to the city from the United Arab Emirates on September 13 on flight EK384 and tested negative on the same day at the airport.

Yet he then tested positive on Wednesday and was found carrying the L452R mutant strain. He had received two doses of BioNTech vaccine on April 8 and 30 in Hong Kong.

He lives at Aigburth, Mid-levels, and last went to work at Unit 1506A, International Commerce Centre on Austin Road West in Tsim Sha Tsui on August 27. He tested positive for antibodies as well on August 21.

Residents and persons who had been to the two buildings will have to undergo testing before a date specified by health authorities.

The second case saw a 47-year-old man caught the virus. He arrived in Hong Kong from Qatar and had received two doses of AstraZeneca vaccine on July 7 and August 7 in India.

The last case involved a 45-year-old man, arriving in Hong Kong from Germany. He underwent quarantine at Four Points by Sheraton Hong Kong Tung Chung, and had received two doses of AstraZeneca vaccine on April 19 and June 22 in the UK.

The three patients didn't not develop any symptoms.