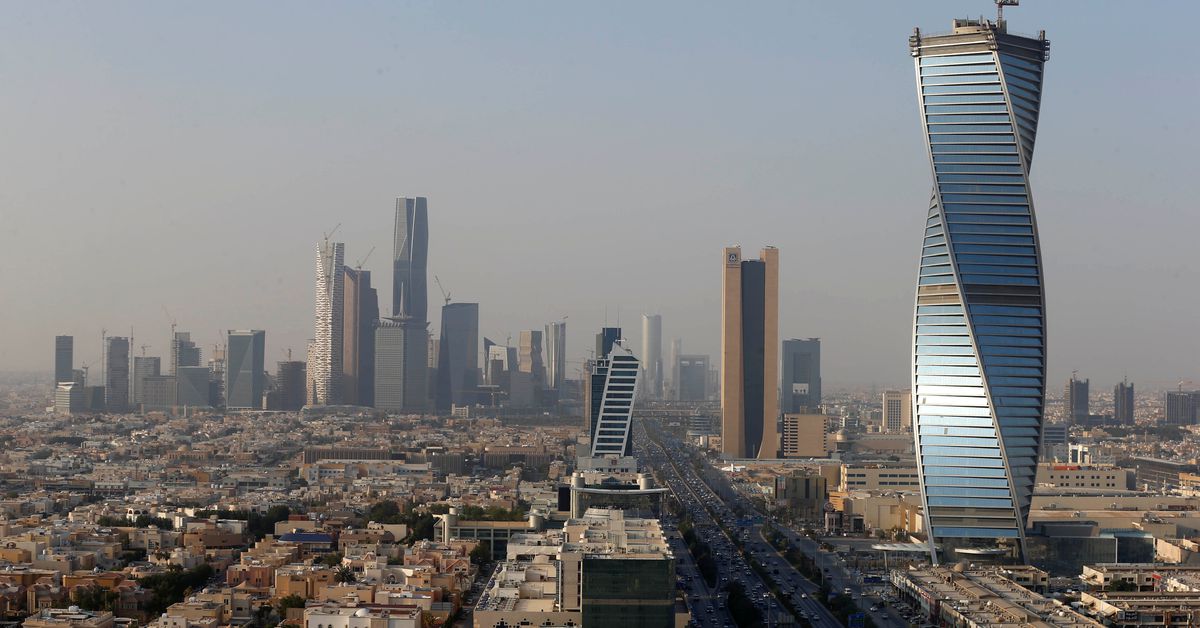 Saudi Arabia is in talks with banks to amend the terms of a $16 billion loan due in 2023 and possibly reduce the size of the facility, sources said, as the world's top oil exporter looks to cut outstanding government debt and improve its balance sheet.
The discussions between the ministry of finance and the banks are at an early stage and no decision has been taken yet, said the four sources familiar with the matter.

One said the potential refinancing could be for 50% to 70% of the $16 billion facility, which Saudi Arabia raised in 2018 when it refinanced, extended and increased an existing $10 billion loan raised in 2016 and due in 2021.

"The Kingdom of Saudi Arabia manages its debt proactively all the time and makes regular announcements as deals are completed in the appropriate way," a ministry of finance spokesperson said.

The duration of the new facility could also be reduced, to three years from five, with the option of renewing it by two years at maturity, said one of the sources.

But higher oil production and prices bolstered its finances this year, with the kingdom recording a budget surplus of 6.7 billion riyals ($1.79 billion) in the third quarter, its first quarterly surplus in over two years.

On Friday, ratings agency Moody's upgraded Saudi Arabia's outlook to "stable" from "negative", saying it was likely the government would reverse most of its 2020 debt increase while preserving fiscal buffers.

It estimated government debt will decline below 29% of gross domestic product by the end of this year and to around 25% of GDP by 2025, from 32.5% of GDP last year.
#Coronavirus