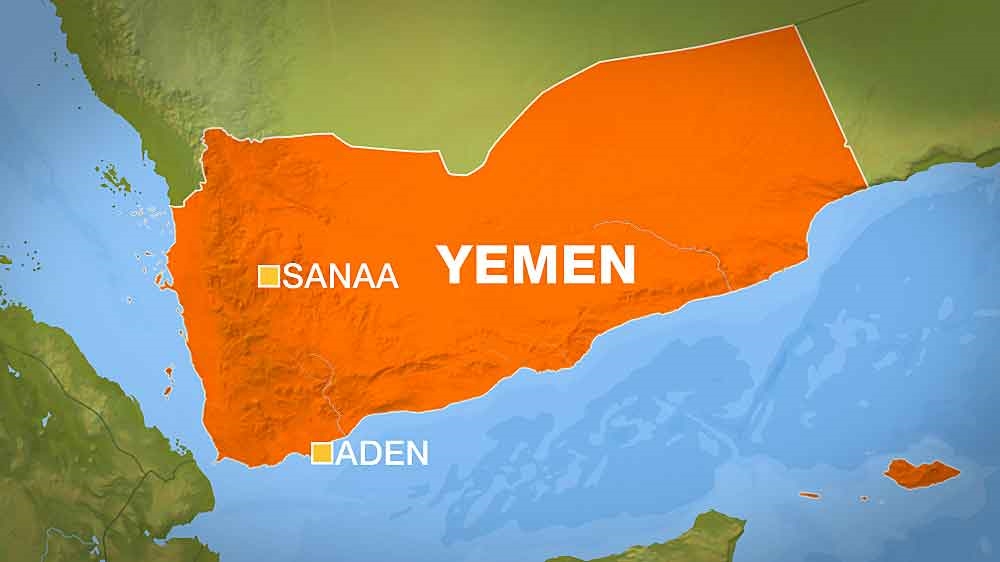 Two of the officials said at least five civilians and one military officer were killed and six others were seriously wounded in the attack.

Speaking at the scene, Army Colonel Amar al-Sherhy described the bomb blast as “a cowardly, treacherous attack using an explosive device that was planted in a car. Thank God, he [al-Sayed] is safe”.

Al-Sayed is Lahaj’s commander of the military units of the separatist Southern Transitional Council (STC).

There was no immediate claim of responsibility for the attack but al-Qaeda group fighters have stepped up their operations in south Yemen recently.

At least 10 Yemeni soldiers were killed in the region in two separate attacks last week.

Aden has been the seat of the government of President Abed Rabbo Mansour Hadi since Houthi rebels seized the capital of Sanaa in 2014, triggering the country’s protracted war.

Instability in the south, where the Saudi-backed government is based, complicates international efforts to end the seven-year-old conflict. Several attacks have been recorded despite a ceasefire agreement between the Saudi-led coalition and the Iran-aligned Houthis in the north.

Yemen’s multifaceted war has killed tens of thousands of people and pushed millions to the brink of famine.