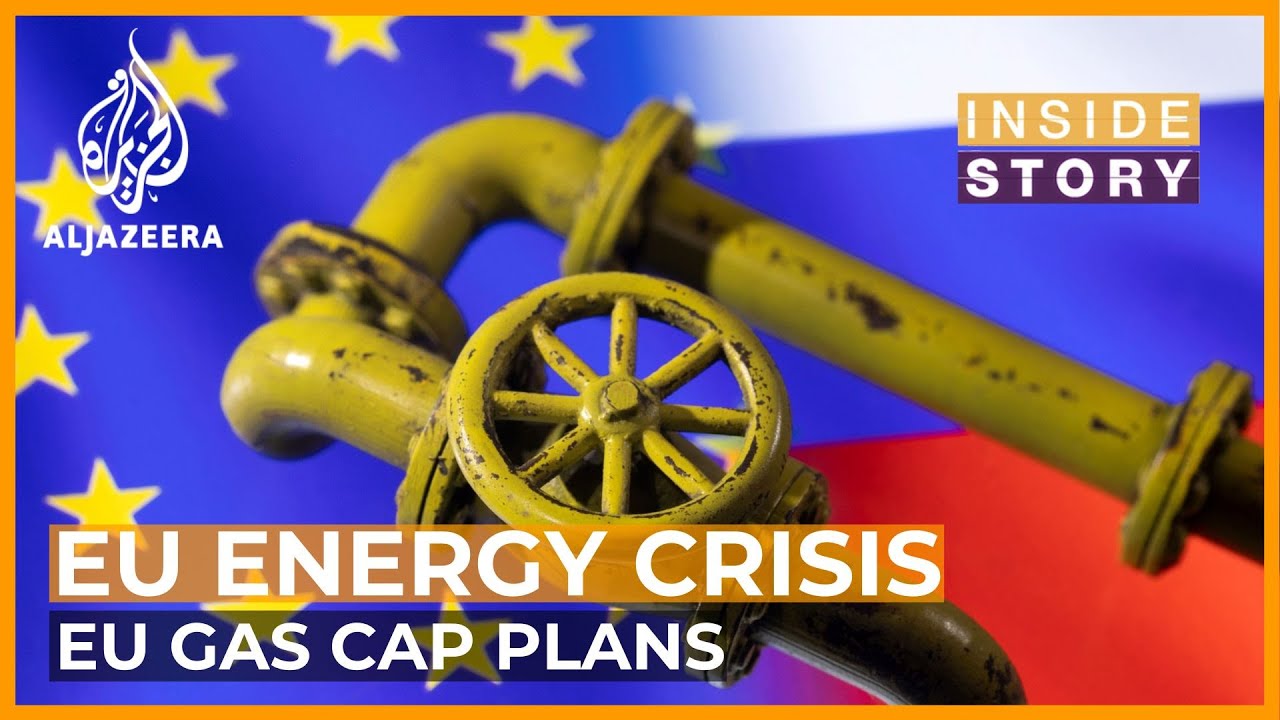 Through the deal, Bulgaria will have access to Turkey’s LNG terminals and transit network, to secure alternatives to Russian gas.

Bulgaria has signed a long-term deal with neighbour Turkey that will give it access to liquefied natural gas (LNG) terminals and the gas supply grid in the country as Sofia aims to replace energy supplies once provided by Russia.

Bulgaria’s state gas company Bulgargaz and the Turkish gas transmission company Botas on Tuesday signed a 13-year deal stipulating that the LNG that Bulgaria will buy on international markets will be unloaded and processed in Turkish terminals and then transferred via the Botas gas network to Bulgaria.

Bulgaria, a member of the European Union, has been almost fully dependent on Russian gas, but is seeking alternatives after Moscow cut off deliveries in April after Sofia refused to pay in Russian roubles in the wake of the invasion of Ukraine.

“With this agreement we are securing the opportunity to buy gas from all global producers and offload it in Turkey, which best suits Bulgaria logistically,” Bulgaria’s interim Energy Minister Rossen Hristov said.

His Turkish counterpart Fatih Donmez said the agreement would allow Bulgaria to transport about 1.5 billion cubic metres (bcm) of gas a year and would help increase the security of supplies in southeastern Europe.

Bulgaria seeks one bcm per year

Hristov has said that Bulgaria wants to book capacity of about one bcm of gas per year at Turkish LNG terminals and seal import deals with European and United States LNG producers.

Bookings for 2023 are predicted to be less, because Bulgargaz has already won tenders for slots at Greek LNG terminal Revithoussa for several months.

For decades, Bulgaria had almost fully relied on Russia to cover its annual needs of about three bcm of gas a year.

However, Moscow suspended deliveries to Bulgaria in April, after Sofia refused to pay for gas in roubles.

Bulgaria currently covers about a third of its annual gas needs by importing one bcm of Azeri gas, and contracts traders to supply it with the rest through Greece.

Turkey imports Russian gas and Moscow has proposed setting up a hub for Russian gas in Turkey, which in theory could allow Moscow to mask its exports with fuel from other sources.

Hristov has said that Bulgaria cannot control what gas will enter Bulgaria, but that Sofia would make sure it signs deals for LNG deliveries that are not from Russia.