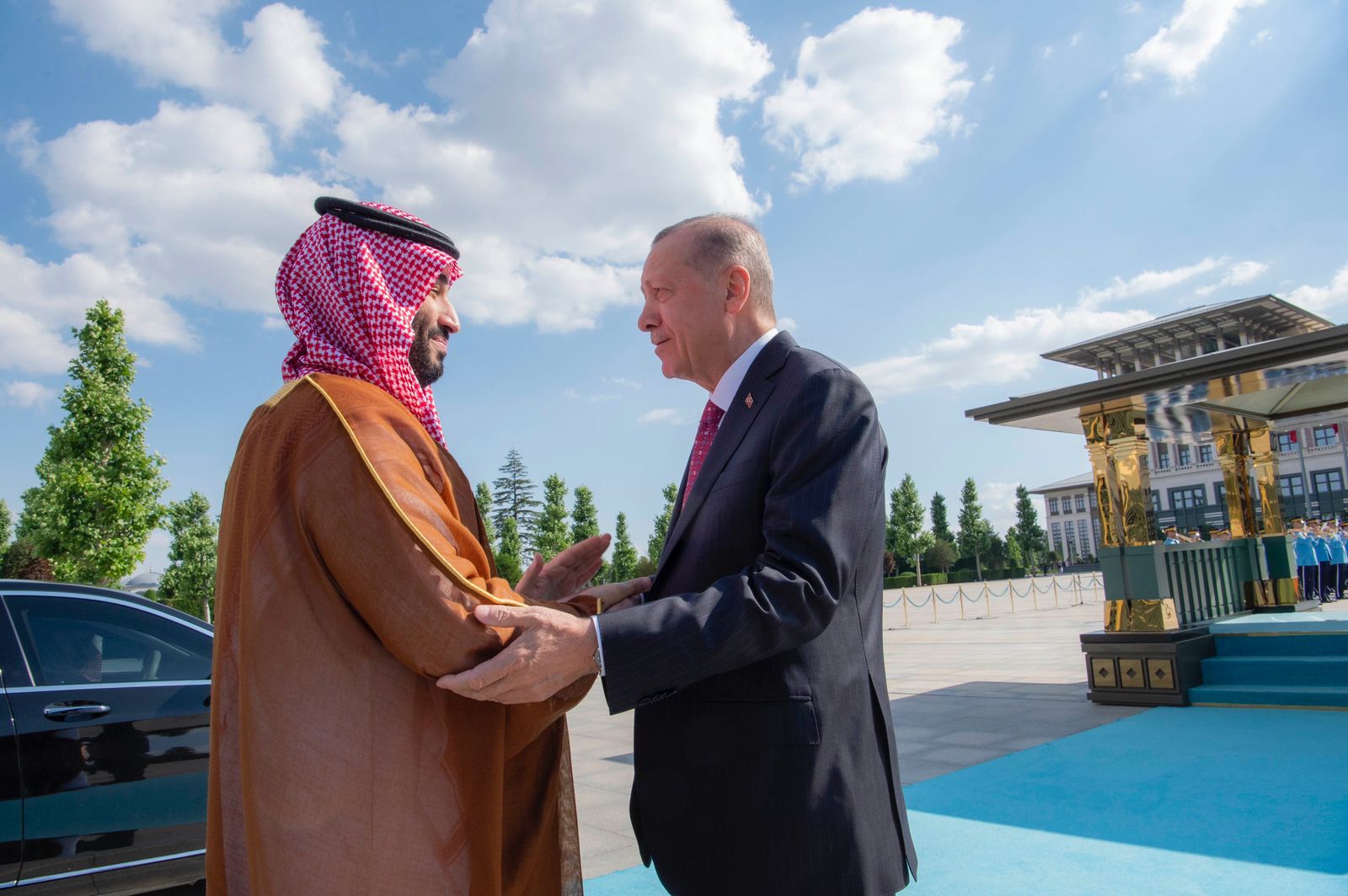 This is the view of Halil Ozcan, chairperson of the Turkish-Saudi Friendship Committee for the last four parliamentary terms. “We left behind the worst days of our bilateral relationship. After the April visit of Turkish President Recep Tayyip Erdogan, both countries committed to improve their ties by leaving aside the past and turning a new page in their relations,” he said in an exclusive interview with Arab News. 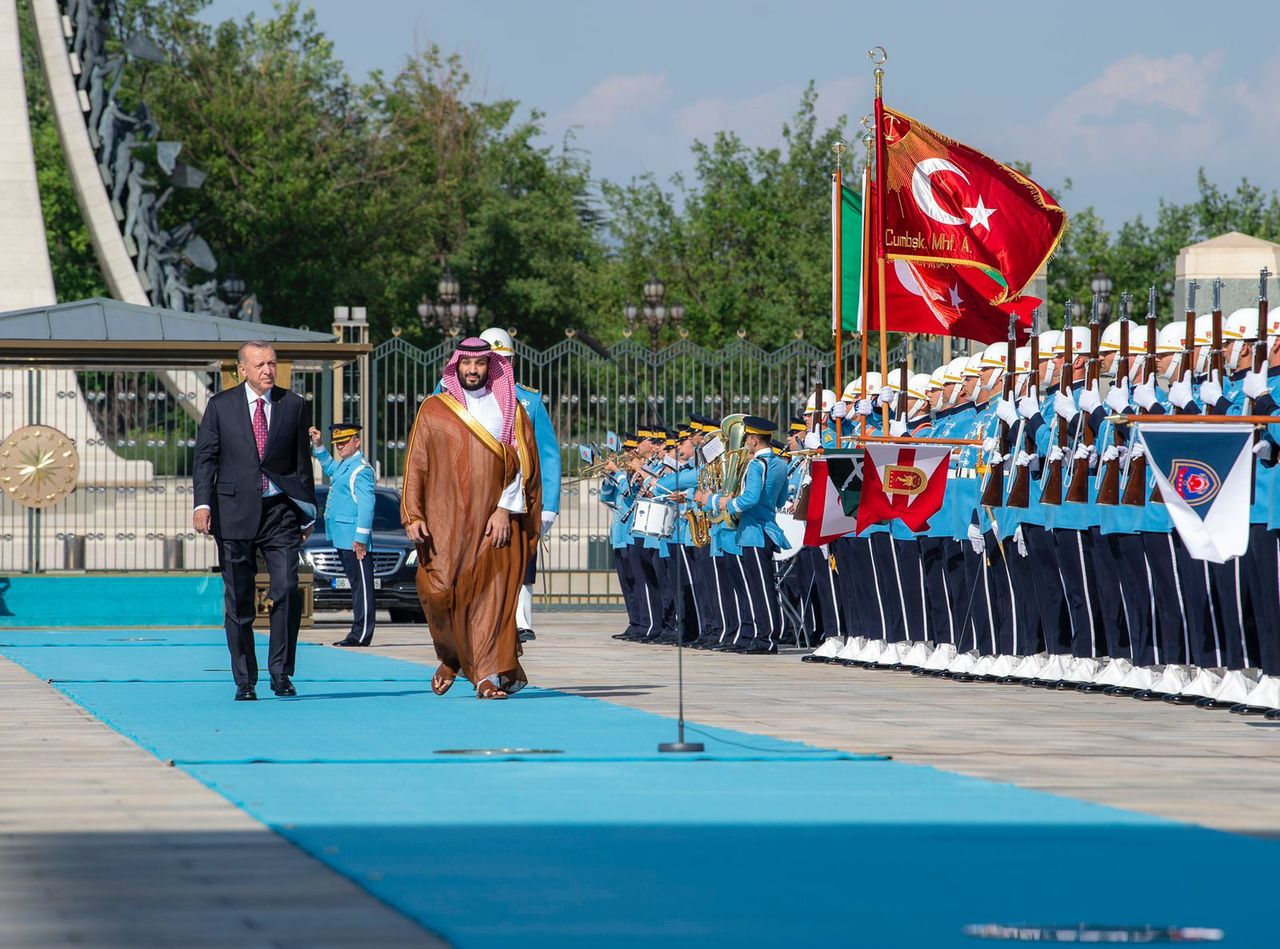 Ozcan, who defined Saudi Arabia as a “brother country,” said Turkey was seeking to renew its previous strategic cooperation and partnerships in several fields, including security and joint counter-terrorism efforts.

“We hope that serious concrete steps in the economic, military and defense areas will be taken in the near term as a compensation (for) past years, and the visit of the crown prince will hopefully lead to broad agreements in these areas,” he said. 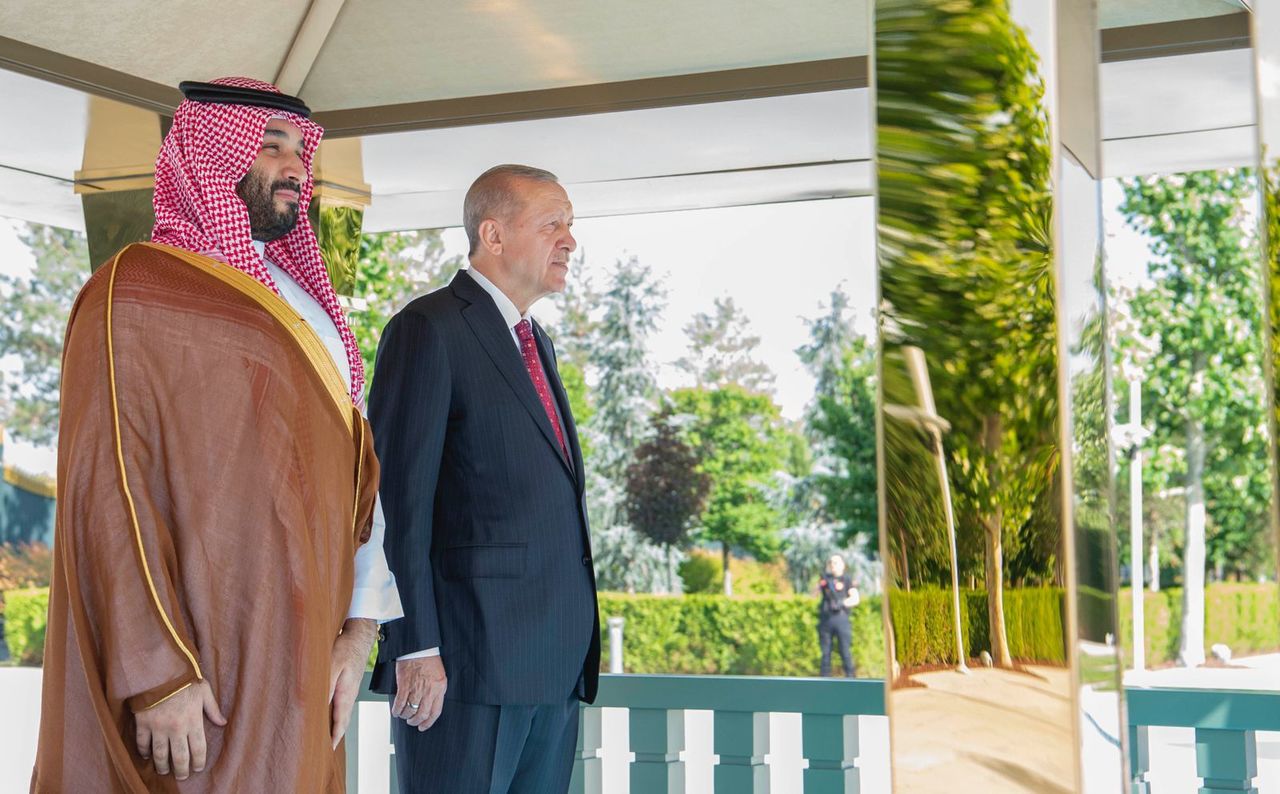 Ozcan graduated from King Saud University’s Islamic studies department, and also served as a teacher in Saudi Arabia. He is also the founder of the Arabic Language Center in Sanliurfa, his hometown, where Turkey’s Arab population is predominantly concentrated. 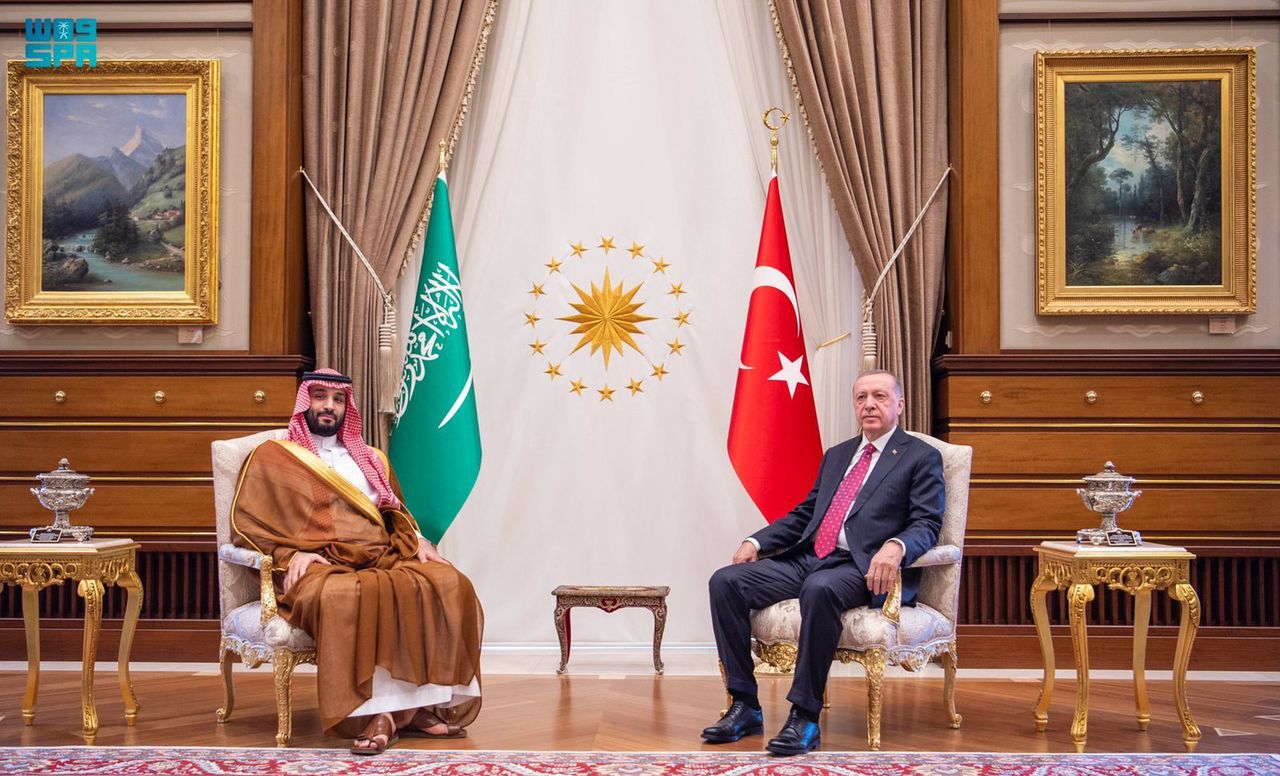 “Turkey and KSA are both important countries in their regions. Any strategic partnership will contribute a lot to … regional stability, and Turkey is always open to mediate … any regional conflict,” the lawmaker from the ruling Justice and Development Party said. 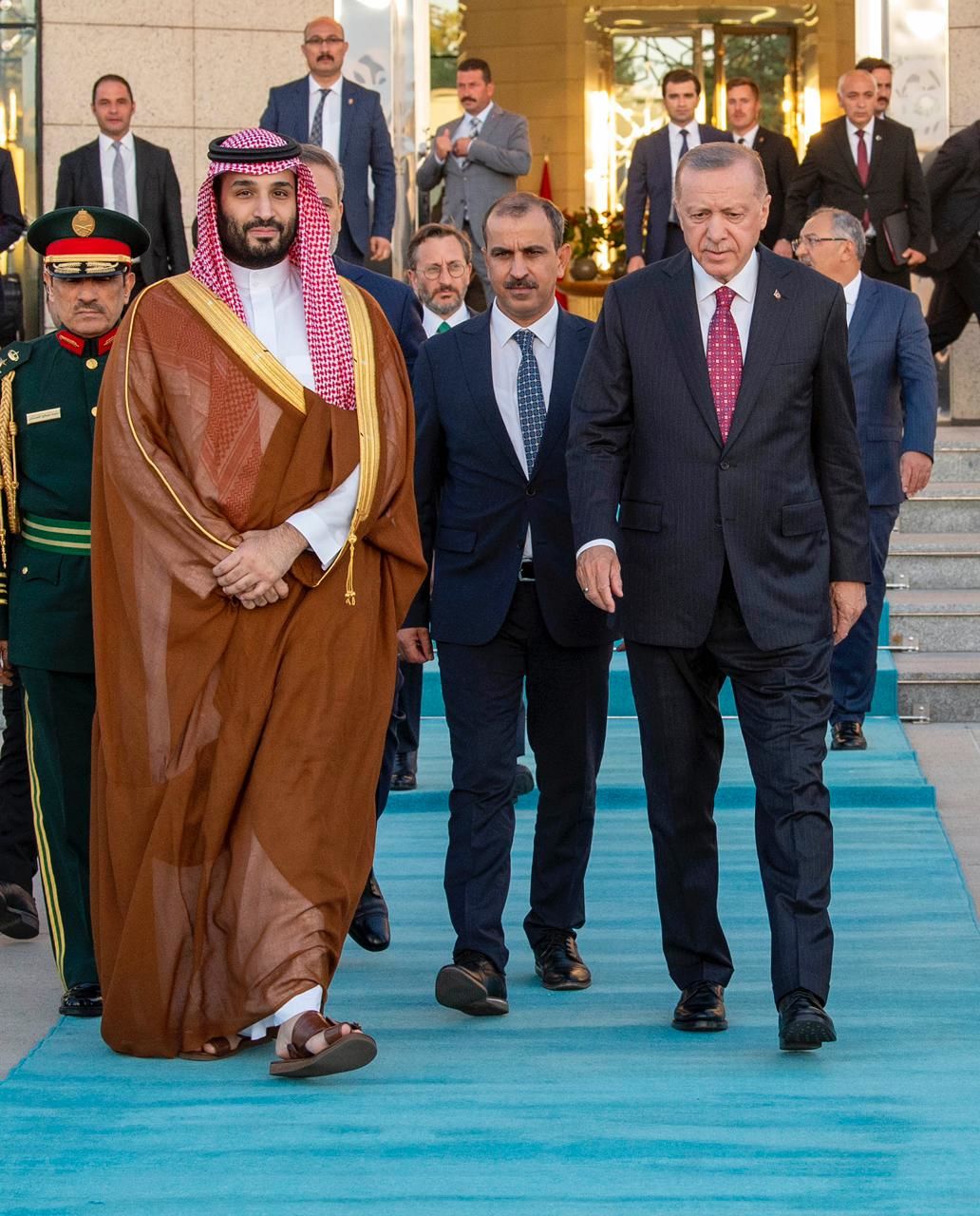 According to Ozcan, the two nations’ officials will focus initially on improving joint trade and investment. He said Saudis have significant and strategic investments in Turkey.

“As part of the relaxation of coronavirus prevention measures, Saudi Arabia on June 20 lifted a ban on citizens traveling to Turkey. This decision, ahead of the Wednesday visit, will boost tourism ties as well. Both countries hope (to diversify) their trade ties and improve their trade volume in the short term by taking mutual steps,” he said. 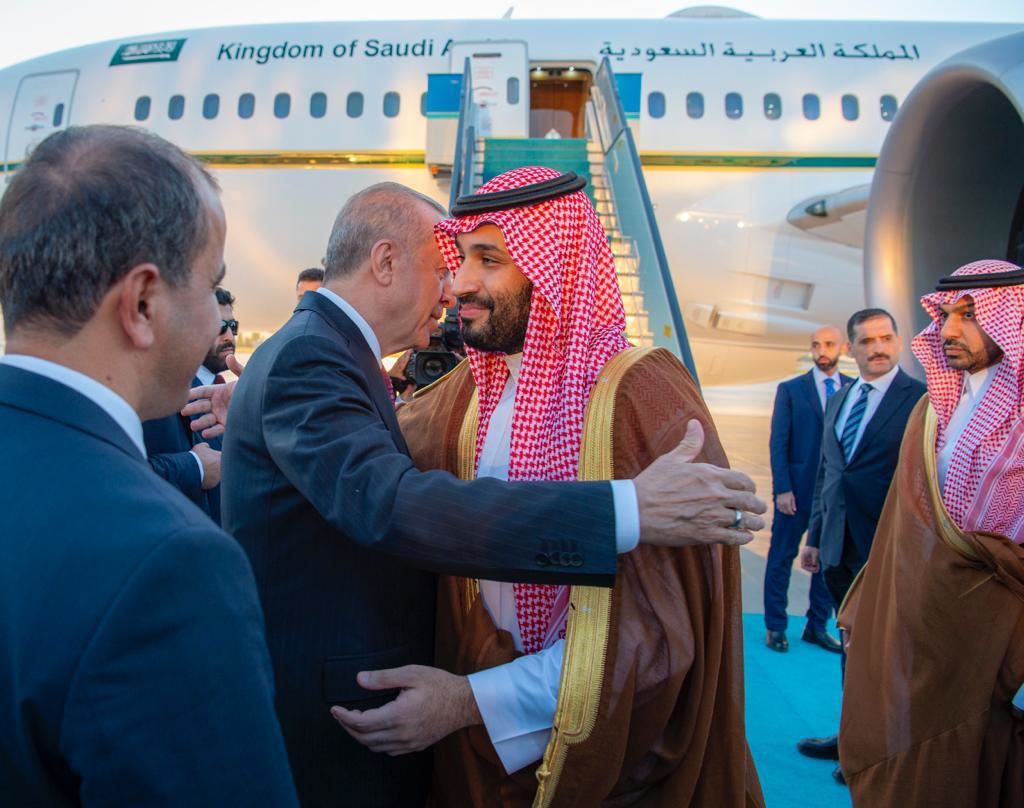 Turkey’s exports to Saudi Arabia stood at about $886 million in 2021, while Saudi Arabia's imports from Turkey increased by 2.8 percent in the first two months of 2022.

Attracting more Saudi tourists is among Turkey’s priorities. The country is a favorite holiday destination for many Saudi families, while Turkish pilgrims visit Saudi Arabia for Hajj. The first group of pilgrims recently arrived in the holy city of Makkah to undertake the annual Islamic rituals. 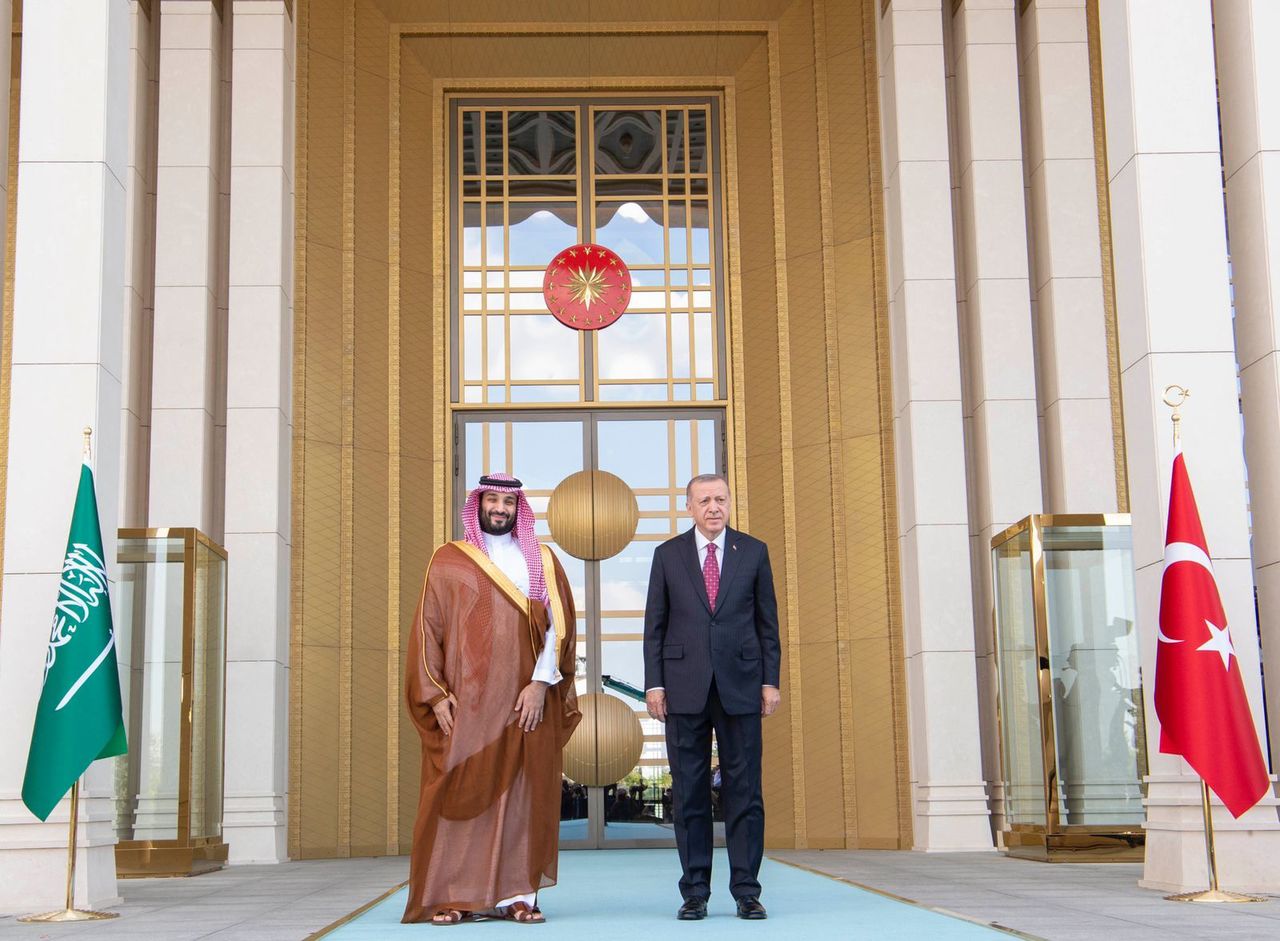 The country is aiming to boost the tourism sector’s contribution to its gross domestic product by up to 15 percent this year, with the launch of joint projects.

The parliamentary committee is expected to visit Saudi Arabia regularly in the coming period, with the first trip scheduled for after the Eid holidays. 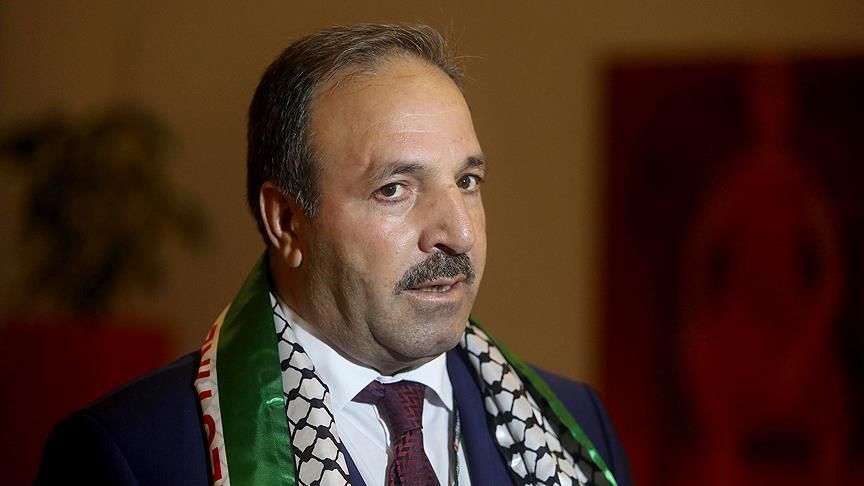 Ozcan said that Turkey’s embassy in Riyadh was following up on trade issues. “We will do our best to overcome the challenges ahead to patch up the economic and trade ties,” he said.