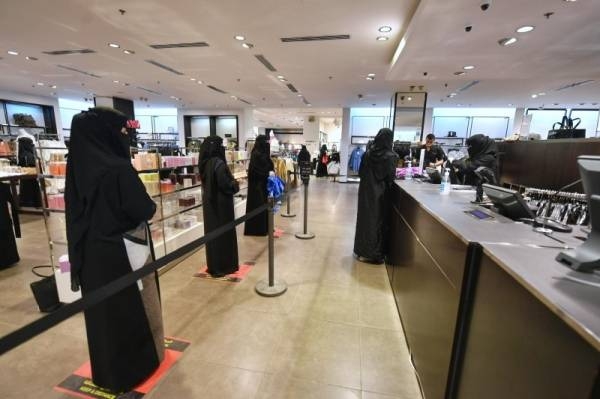 The average monthly salary of Saudi women employees has exceeded that of their male counterparts in the second half of 2020, according to a report in Al-Watan newspaper.
The salary of men amounted to SR3,944 while the salary of women reached SR4,105 during the period and this increase in the salary of women was registered for the first time.

According to the report, the average salaries of new Saudi employees of both sexes recorded a slight difference of about SR231 at the end of the first half of 2020, with men’s average salary amounted to SR4,539 while women’s salary stood at 4,308.

The report also covered the statistical figures of private sector establishments including individual, joint-stock, limited liability enterprises, and societies that are registered in the GOSI systems.