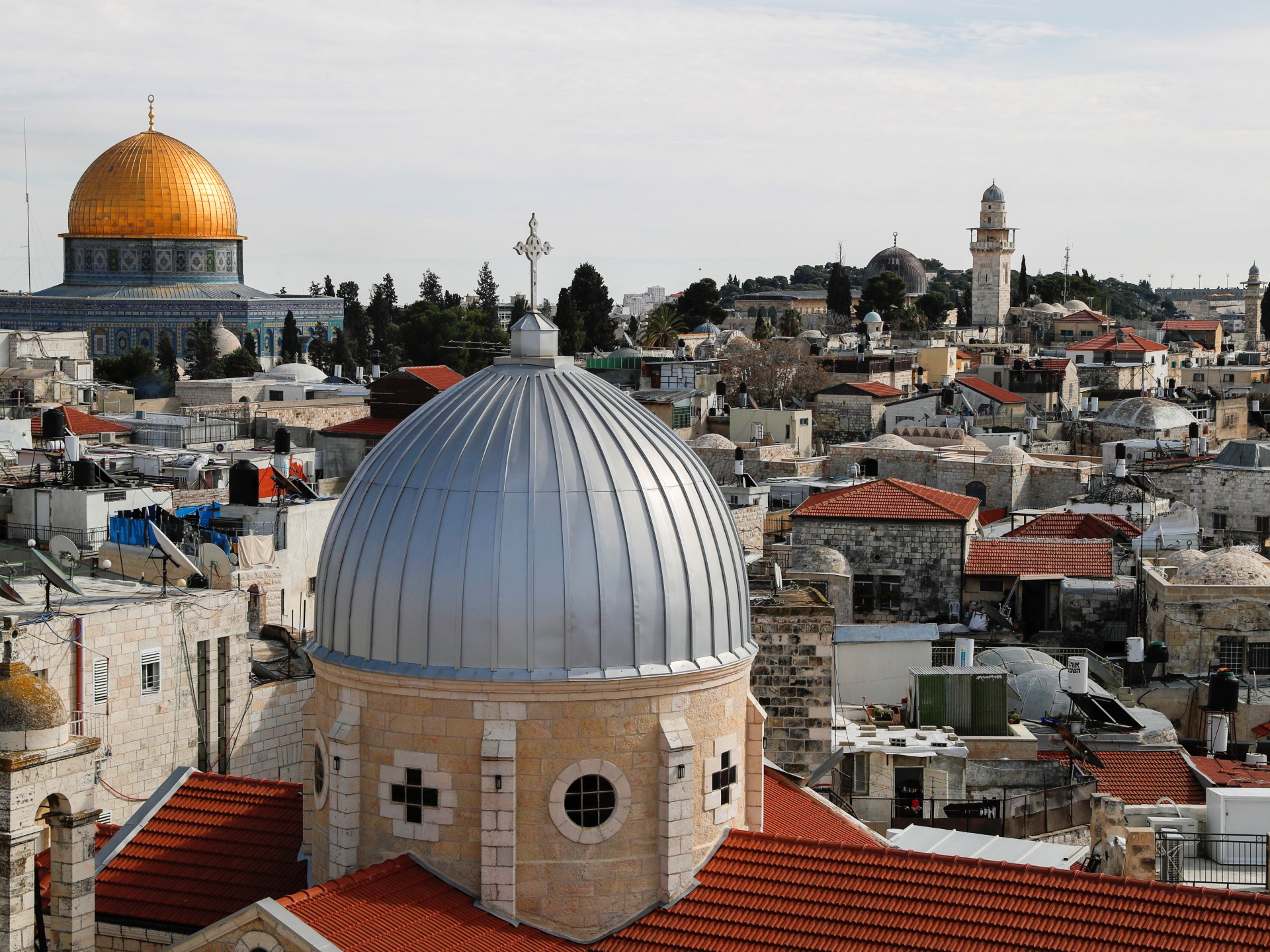 Australia says it will no longer recognise West Jerusalem as the capital of Israel, reversing a decision taken by the government of former Prime Minister Scott Morrison in 2018.

“Today the Government has reaffirmed Australia’s previous and longstanding position that Jerusalem is a final status issue that should be resolved as part of any peace negotiations between Israel and the Palestinian people,” Foreign Minister Penny Wong said in a statement.

“This reverses the Morrison Government’s recognition of West Jerusalem as the capital of Israel.”

Wong reiterated that Australia’s embassy would remain in Tel Aviv and that Canberra was committed to a two-state solution “in which Israel and a future Palestinian state coexist, in peace and security, within internationally recognised borders”.

She added: “We will not support an approach that undermines this prospect.”

The status of Jerusalem is one of the biggest sticking points in attempts to reach a peace deal between Israel and the Palestinians.

Israel regards the entire city, including the eastern sector it annexed after the 1967 Middle East war, as its capital while Palestinian officials, with broad international backing, want occupied East Jerusalem as the capital of a future state they hope to establish in the occupied West Bank and the Gaza Strip.

The Palestinian Authority hailed Australia’s move that will likely bring the Israeli-Palestinian issue into spotlight.

“We welcome Australia’s decision with regards to Jerusalem & its call for a two-state solution in accordance with international legitimacy,” the Palestinian Authority’s civil affairs minister, Hussein al-Sheikh, said on Twitter.

Sheikh hailed Australia’s “affirmation that the future of sovereignty over Jerusalem depends on the permanent solution based on international legitimacy”.

Shahram Akbarzadeh from Deakin University said that the Australia’s move will revive the international consensus on the status of Jerusalem.

“Australia was diverging from that consensus but now it’s coming back to it.

“It will definitely bring the issue, the Palestinian-Israeli dispute and the future of a two-state solution into spotlight,” he told Al Jazeera from Melbourne, adding that the international community has a big responsibility to address this long-standing problem.

“There is an international consensus that the status of Jerusalem should be handled, decided as part of a larger negotiation on the future of the two states within Israel and Palestine. They cannot be divorced from that matter.”

Al Jazeera’s Bernard Smith reporting from West Jerusalem said that while “little changes” with Wong’s announcement, it was nevertheless symbolic.

“Most countries recognise that the status the final status of Jerusalem is to be determined in talks on Palestinian statehood and Palestinians want East Jerusalem as their capital,” he added.

Lapid described the move as a “hasty response”, adding: “We can only hope that the Australian government manages other matters more seriously and professionally.

“Jerusalem is the eternal and united capital of Israel and nothing will ever change that,” the prime minister also said in a statement released by his office.

The Israeli foreign ministry said it had summoned the Australian ambassador to lodge a formal protest.

Former Australian Prime Minister Morrison announced his conservative government would recognise West Jerusalem as Israel’s capital after the United States went back on decades of policy by recognising the city and moving the US embassy there from Tel Aviv.

The Australian decision was widely criticised by pro-Palestinian groups as well as by the Labor party, which was then in opposition and promised to reverse the move if it was elected.