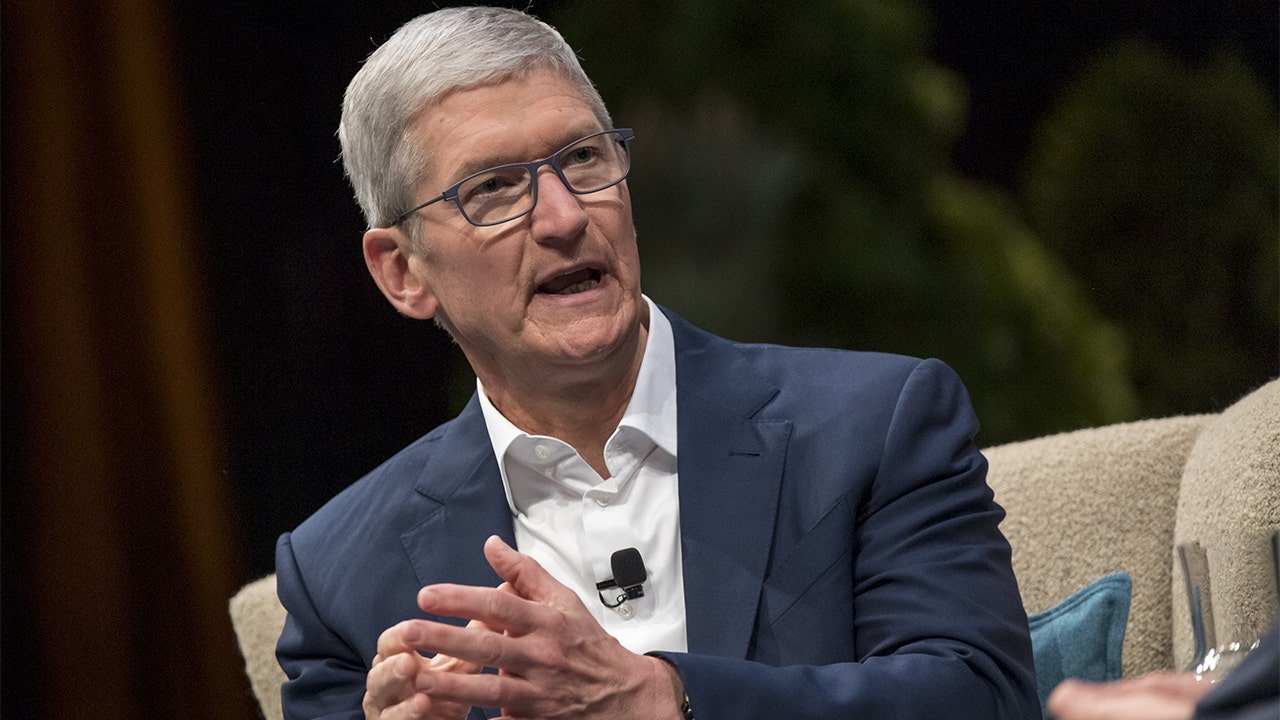 Apple CEO Tim Cook assured employees in an email on Tuesday evening that the company is doing "everything in our power to identify those who leaked" details about an all-hands meeting held by the tech giant on Friday.

"There was much to celebrate, from our remarkable new product line-up to our values driven work around climate change, racial equity, and privacy. It was a good opportunity to reflect on our many accomplishments and to have a discussion about what’s been on your mind," Cook wrote, according to a transcript of the email shared by the Verge. "I’m writing today because I’ve heard from so many of you were were incredibly frustrated to see the contents of the meeting leak to reporters. … I want you to know that I share your frustration. These opportunities to connect as a team are really important. But they only work if we can trust that the content will stay within Apple."

In addition to Friday's meeting, Cook acknowledged that "most of the details" from its recent "California Streaming" event, which announced new products including the iPhone 13 and the Apple Watch Series 7, were also leaked to the press prior to the official announcements.

Though Cook noted leakers constitute a "small number of people," he emphasized that the company does "not tolerate disclosures of confidential information" and that those who leak it "do not belong here."

The Verge, which received an audio recording of the meeting, previously reported that Apple executives announced a new policy that would require vaccinated employees coming to the company's offices and stores being "infrequently" tested for COVID-19 starting in October, while unvaccinated employees would get frequent testing. However, the company stopped short of implementing a vaccine mandate.

In addition, the Verge reported that Cook said he was "looking forward to moving forward" after a ruling in the company's legal battle with Epic Games determined Apple could not be considered a monopolist under federal or state antitrust laws.

A spokesperson for Apple did not immediately return FOX Business' request for comment.