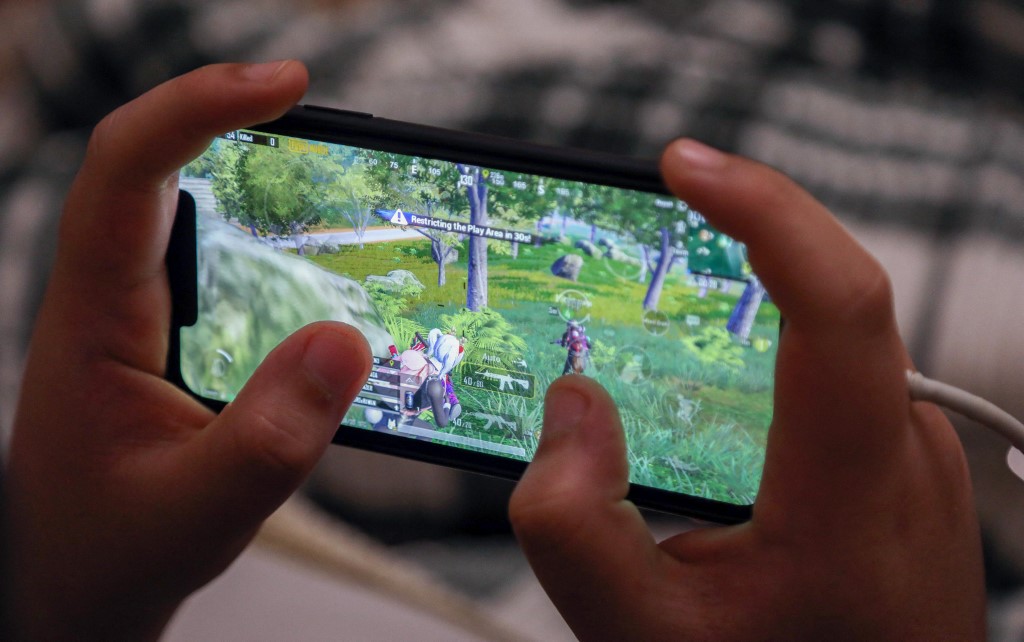 It is no secret that mobile devices, and mobile games, are indispensable in our daily lives. Capitalizing on their popularity, even streaming giants have been launching and partnering with mobile games creators.

This week, streaming giant Netflix announced its global rollout of mobile games. Last month, Shahid VIP teamed up with PUBG Mobile, one of the most popular games, in a first-of-its-kind partnership.

People are spending more time on their smartphones and lots of that time is going on mobile games. To better understand gamers in the Saudi market, mobile advertising platform AdColony partnered with data source platform Nielsen to survey 500 verified mobile users about their mobile gaming behaviors, preferences and sentiments.

The survey found 84 percent of all adults in the Kingdom are playing mobile games. Of these, 55 percent are male and 45 percent female. It is evident that adults play mobile games as much as kids, with 52 percent of mobile gamers aged between 30 and 49.

The most-loved genre in Saudi Arabia is battle royale games, which captured 41 percent of the market, followed by action and adventure (39 percent) and puzzle/trivia/word games (38 percent).

For many, mobile games are a fun way to take a break or escape from the daily stress of their lives. Over 50 percent play mobile games because they find it entertaining and fun, while 42 percent do it as a way of relaxing and relieving stress.

Unlike console or PC gaming, mobile gaming is a parallel activity. 50 percent are simultaneously listening to music or watching TV, surfing through social media (48 percent), or streaming content (44 percent). The second-screen phenomenon is very much evident in Saudi gamers’ behaviors, with 66 percent saying that they are not only playing mobile games during commercial breaks but also while watching TV.

The increased time spent on mobile games, and the various opportunities they offer, have made it a lucrative advertising medium for brands. A massive 69 percent of Saudi mobile gamers prefer to watch rewarded ads for getting advancements rather than paying money and 86 percent like rewarded ads much more than traditional video ads, which don’t have any rewards.

“With a lot of different mobile ad models, rewarded advertising where the gamers watch the ad to gain life, coins, or any free in-game material is very important,” the company said.

• 84 percent of all adults are playing mobile games.

• 55 percent of mobile gamers are male, 45 percent are female.

• Battle royale games are the most popular, with 41 percent of the Saudi market.

• Over 50 percent play mobile games because they find it entertaining.