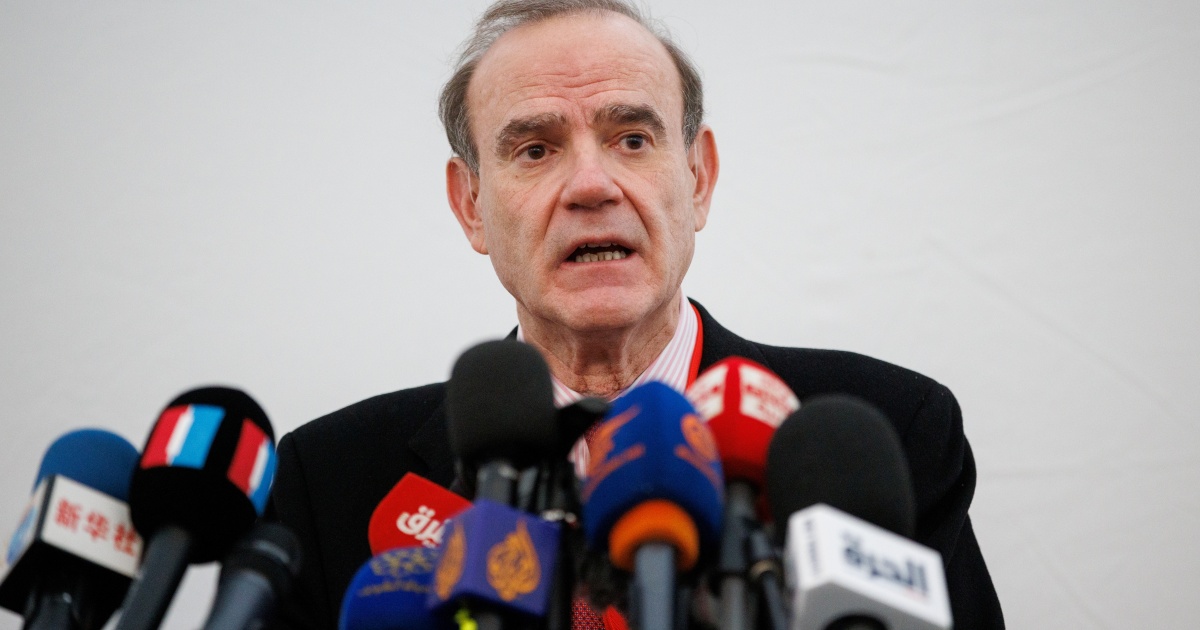 The EU coordinator Enrique Mora to visit Tehran in an effort to find a solution to a months-long standoff between Tehran and Washington.

The European Union’s coordinator for talks on restoring Iran’s 2015 nuclear deal with world powers will visit Tehran on Tuesday in an effort to find a solution to a months-long standoff between Tehran and Washington.

“Considering the EU’s role in exchanging viewpoints between Tehran and Washington, Enrique Mora’s trip to Tehran can be regarded as a new step for constructive negotiations surrounding the few but important remaining issues,” the outlet reported.

It did, however, emphasise that Iran has remained in the negotiations despite “the persistence of hostile approaches by the US against our country” that it said goes against the spirit of constructive negotiations.

The talks to restore the Joint Comprehensive Plan of Action (JCPOA), as the deal is formally known, began in April 2021 but have stalled for months as Iran and the United States have failed to reach agreement on a number of limited but crucial issues.

Chief among them is whether the US will lift a “foreign terrorist organisation” designation on Iran’s Islamic Revolutionary Guard Corps (IRGC). Iran has also insisted that ensuring its economic benefits from a revived nuclear deal is on the table, but has not elaborated on the details.

The two sides have, since earlier this year, been passing along messages through the EU coordinator since Iran has refused to directly negotiate with the US after the US unilaterally abandoned the accord in 2018, imposing harsh sanctions.

The idea of another visit to Tehran by Mora had been floated for weeks by EU’s foreign policy chief Josep Borrell. Mora had last visited Tehran in late March, subsequently travelling to Washington.

The news on Saturday comes on the heels of a report by the Financial Times newspaper, which quoted Borrell as saying he wanted Mora to visit Tehran but Iran “was very much reluctant”. Borrell also told the newspaper that he is looking for a “middle way” in a diplomatic push described as “the last bullet”.

The Financial Times also reported that Borrell is considering a scenario in which the designation on the IRGC is lifted but the organisation’s other parts would remain under it. But a similar proposal was previously made to Tehran, and has yet to lead to a breakthrough.

Publicly, Iran has continued to maintain that the US must adopt a “realistic” approach by abandoning its “excessive demands”, after which a deal can be quickly reached.

The US, meanwhile, has said Iran needs to provide assurances concerning its regional activities if it wishes for the “foreign terrorist organisation” designation to be revoked and has said the issue that is beyond the nuclear deal. Former President Donald Trump imposed the designation as part of his “maximum pressure” campaign after withdrawing from the nuclear deal.

The Biden administration has regarded the JCPOA to be the best option to prevent Iran from developing a nuclear weapon, but has faced resistance to removing the designation from the opponents of the nuclear deal.

Iran has maintained that its nuclear programme is peaceful, but has significantly advanced its nuclear activity since the US withdrawal from the JCPOA. If restored, the nuclear deal would considerably limit Iran’s enrichment and stockpile of nuclear materials in exchange for lifting the sanctions.