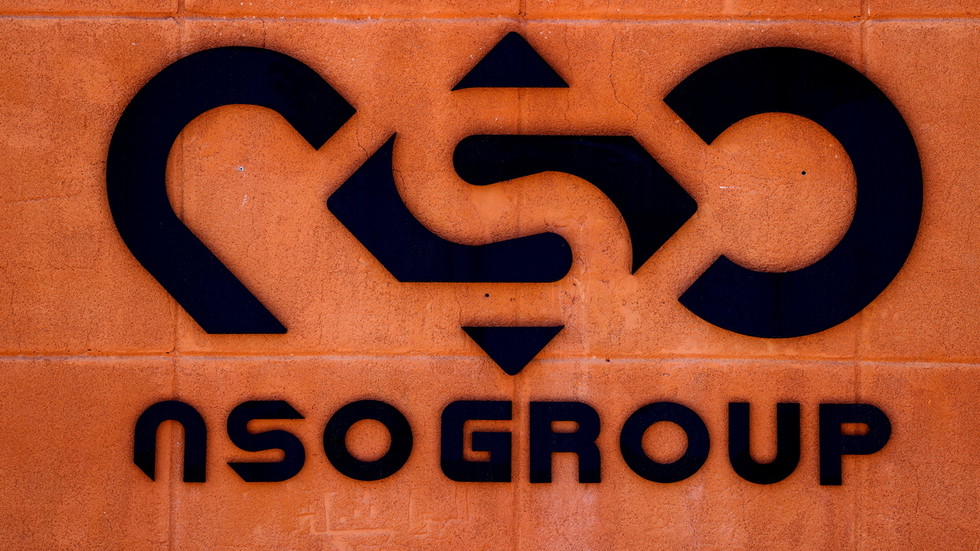 Unit behind notorious Pegasus spyware on brink of shutdown – reports

The owners of the NSO Group, which hit headlines this year for creating and selling Pegasus spyware to governments around the world, is reportedly looking to shut down its scandal-ridden department and sell the entire company.
On Monday, Bloomberg reported that the NSO Group’s owners were in talks for the refinancing and potential outright sale of the business, which is in danger of defaulting on its debts, citing sources familiar with the matter.

Prospective buyers include two American funds that have discussed closing the Pegasus unit if they were to take control of the company. One source said that $200 million in fresh capital could be used to turn the tech behind Pegasus into defensive cybersecurity services. It is also reported that an American buyer could look to develop the company’s drone offerings.

Bloomberg was also told that the Israeli firm was considering shutting down its highly controversial Pegasus unit, which accounts for half of the company’s income.

As many as 50,000 phones had been illegally accessed using the Israeli malware. Azerbaijan, Bahrain, Hungary, India, Saudi Arabia, and the UAE were among the 11 countries in which potential clients were identified.

NSO was added to the US government blacklist in October, worsening its financial issues. The firm needs to repay some $450 million in debt. Last month, Moody’s Investor Service downgraded the firm’s credit rating, saying it was at an increased risk of defaulting on its loans.
#Pegasus  #NSO