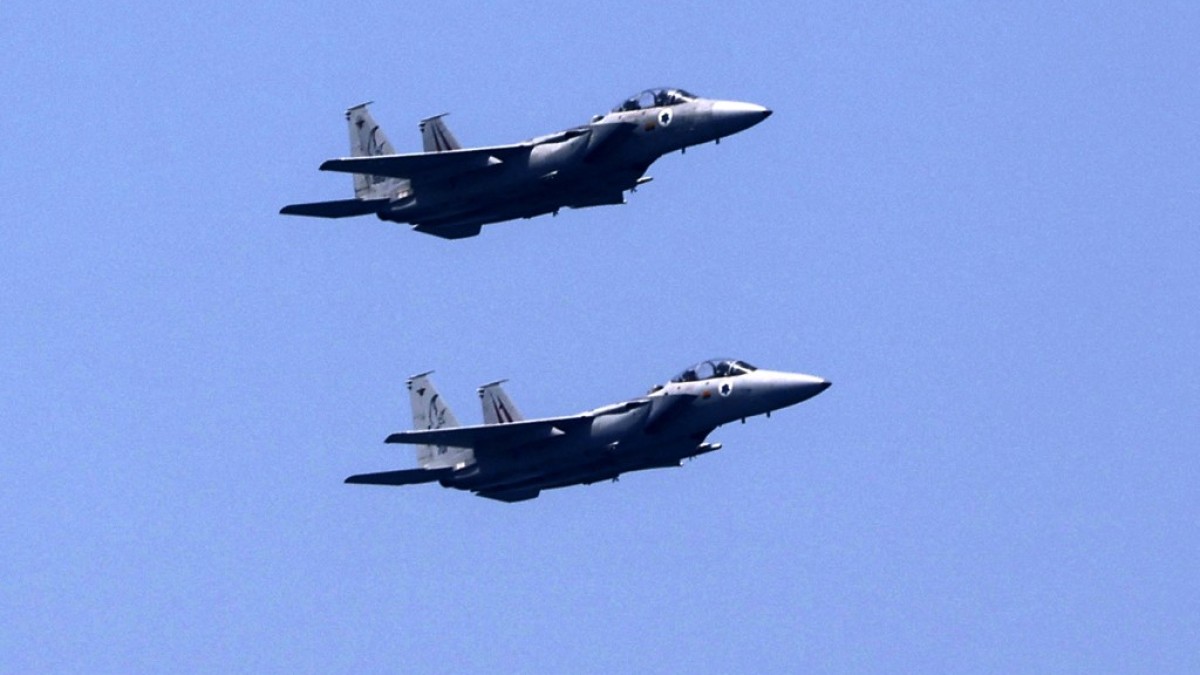 Syrian state media says the missile attack caused some material damage at the airport but made no mention of casualties.

Israel has carried out missile strikes targeting the airport in the Syrian city of Aleppo, the official SANA news agency said, citing a military source.

“At around 2000 hours (1700 GMT), the Israeli enemy targeted Aleppo international airport with missile fire, causing some material damage at the heart of the facility,” the state agency said on Wednesday.

It made no mention of casualties.

SANA had earlier reported “the sound of explosions” in the area.

The United Kingdom-based Syrian Observatory for Human Rights, which relies on a vast network of sources on the ground for its information, confirmed there had been an attack.

It said four Israeli missiles had targeted the runway and depots at the airport believed to contain missiles supplied by Iran.

The Observatory did not report any casualties but said the raids had triggered explosions and fires.

Al Jazeera could not independently verify the claims of the attacks, but Israel has carried out hundreds of attacks inside Syria since 2011.

SANA also said on Wednesday that anti-aircraft defences had intercepted “enemy” missiles above the capital Damascus. State television said the missiles were Israeli.

Israel has carried out hundreds of attacks on targets inside government-controlled parts of Syria in recent years but rarely acknowledges or discusses such operations. The Israeli military declined to comment on the air raid targeting Aleppo’s airport, according to the AP news agency.

Israel has acknowledged, however, that it targets bases of Iran-allied fighter groups, such as Lebanon’s Hezbollah, which has sent thousands of fighters to support Syrian President Bashar al-Assad’s forces.