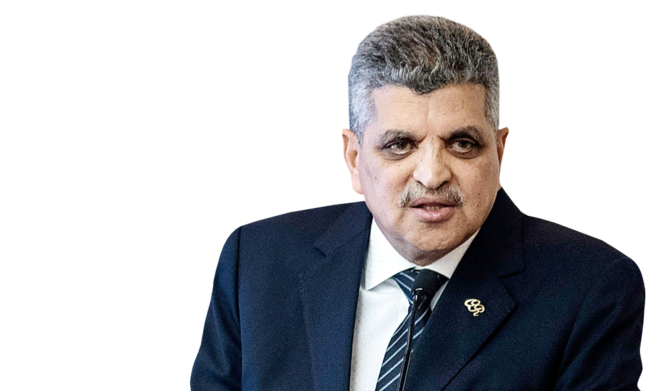 The chairman of Egypt’s Suez Canal has affirmed the waterway is “not for sale,” in a bid to allay fears over a draft law under discussion in parliament.
On Tuesday, the legislature approved in principle a bill proposed by the government seeking to establish a sovereign wealth fund “that can carry out all economic and investment activities” for the Suez Canal Authority.

The draft bill has sparked wide debate on social media.

Many fear the fund would undermine the state’s sovereignty over the waterway which accounts for roughly 10 percent of global maritime trade and is a vital source of foreign currency for Egypt.

He added the purpose of the fund is to invest in megaprojects.

The proposed bill comes with Egypt’s economy struggling under growing foreign debt, and the local currency plunging against the dollar.

In October, the government said Egypt had clinched a $3 billion loan deal with the International Monetary Fund conditioned on a currency depreciation and state subsidy cuts.

Economist Hani Tawfiq suggested in a Facebook post that the purpose of the proposed sovereign fund would likely be to “exchange state debt for bonds issued by the fund (and) guaranteed by Suez Canal revenues.”

Rabie nonetheless denied this in his press conference.

He said the purpose of the fund was to draw foreign investment.

But the bill has already provoked widespread anger among Egyptians on social media, where it was among the top trending topics all week.

Former Suez Canal Chairman Mohab Mamish said the new law would be “impossible to implement and opens the door to unprecedented changes ... that allow for the presence of foreigners in the Suez Canal’s management.”

The foreign investors could “change the system upon which the canal’s management has been based for years and which has returned record profits,” Mamish said in remarks published by local media.

In another development, the international cooperation minister said the World Bank’s executive board had approved $500 million in development financing for Egypt to expand its social safety net and protection program,

The funds will support the government’s Takaful and Karama conditional and unconditional cash transfer program, first launched in 2015, which targets low-income Egyptians eligible for government support.

The network has already received $900 million in funds since its launch in 2015 and helps around 12.8 million people in the Arab world’s most populous country.
#Facebook