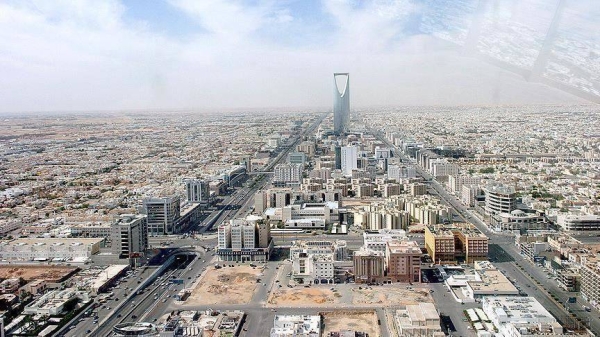 The non-oil private sector in Saudi Arabia recorded in September this year the highest level of growth in seven years in terms of new orders, and this was after easing restrictions imposed following the outbreak of coronavirus pandemic, according to a survey, carried out by the Information Handling Services (IHS) Markit. The IHS Markit is a global information provider.
A Purchasing Managers’ Index compiled by IHS Markit rose to 58.6 in September from 54.1 during the previous month, the largest monthly gain in points on record. The 4.5 points increase represents the strongest improvement in non-oil sector conditions since August 2015.

Companies increased their production at the highest rate since May 2021, and new orders jumped, so its sub-index increased ten points on a monthly basis.The acceleration was mainly attributed to faster growth in new orders. New businesses rose at the quickest pace in seven years because of a boost in domestic client demand. Growth in new orders from overseas was subdued in comparison to local growth.

Output expansion was quickened for the first time in four months. Employment figures saw only a marginal uplift but the pace of job creation was the fastest since June, it was revealed in the survey.

“After two successive falls, the latest reading showed that the economic recovery has stamina, and the relaxation of pandemic measures will release new waves of demand,” said David Owen, economist at IHS Markit.

“Still, output prices rose only slightly in September, reflecting firms’ worries that they could be priced out of a competitive market. Overall cost pressures have remained modest so far but could intensify if raw material price rises spill over to more parts of the economy,” he added.

Saudi Arabia, the world’s largest oil exporter, expects economic growth of 2.6 percent this year and 7.5 percent in 2022, after a 4.1 percent contraction last year due to coronavirus crisis and a record drop in oil prices.
#Coronavirus