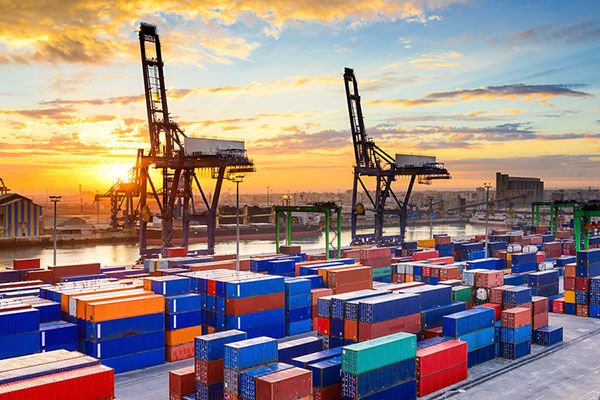 Saudi Arabia's non-oil exports have registered a 26.1 per cent growth in November surging to hit SR26 billion ($7 billion) from SR20.6 billion last year, according to the November 2021 International Trade Report issued by the General Authority for Statistics (GASTAT).
The kingdom's non-oil exports increased by SR2.1 billion or 9% compared to October 2021, it stated.

According to GASTAT, the overall merchandise exports increased by 82.5% in November compared to the year before, when international trade was impacted by Covid-related lockdowns and travel bans in numerous countries.

The value of exports amounted to SR107.3 billion in November, up from SR58.8 billion over 2020. This increase originated mainly from oil exports, which rose by SAR 43.1 billion or 112.8% in the same period.

The report further revealed that the kingdom's merchandise imports increased by 1.4% in November. The value of imports amounted to SR49.4 billion in November 2021 compared to SR48.7 billion the previous year.
#Covid