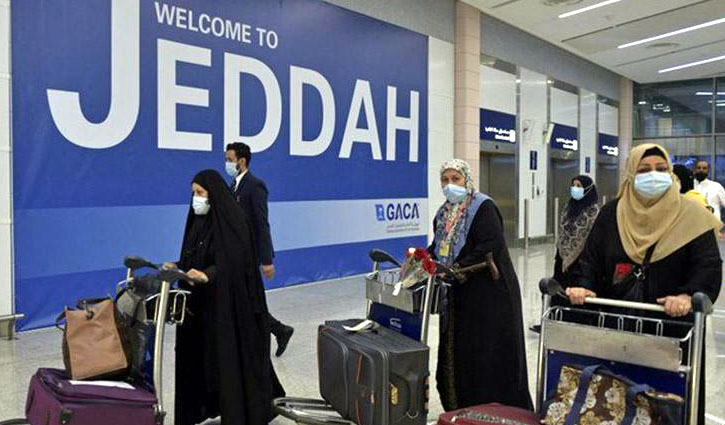 This decision was made following a directive issued by King Salman bin Abdulaziz Al Saud.

The directorate indicated that the extension will be carried out electronically in cooperation with the National Information Centre without the need to visit the departments of passports, reported the stat-run Saudi Press Agency.

Last month, Arabia said that expats who are fully vaccinated can now return directly to the kingdom, including those travelling from countries facing a travel ban. The decision also includes those who passed through any of the banned countries during the 14 days preceding the request to enter the kingdom.

However, officials also clarified that only expats with valid residency documents who received two doses of the vaccine in Saudi Arabia before they departed for their home country will be permitted to return.
#vaccine