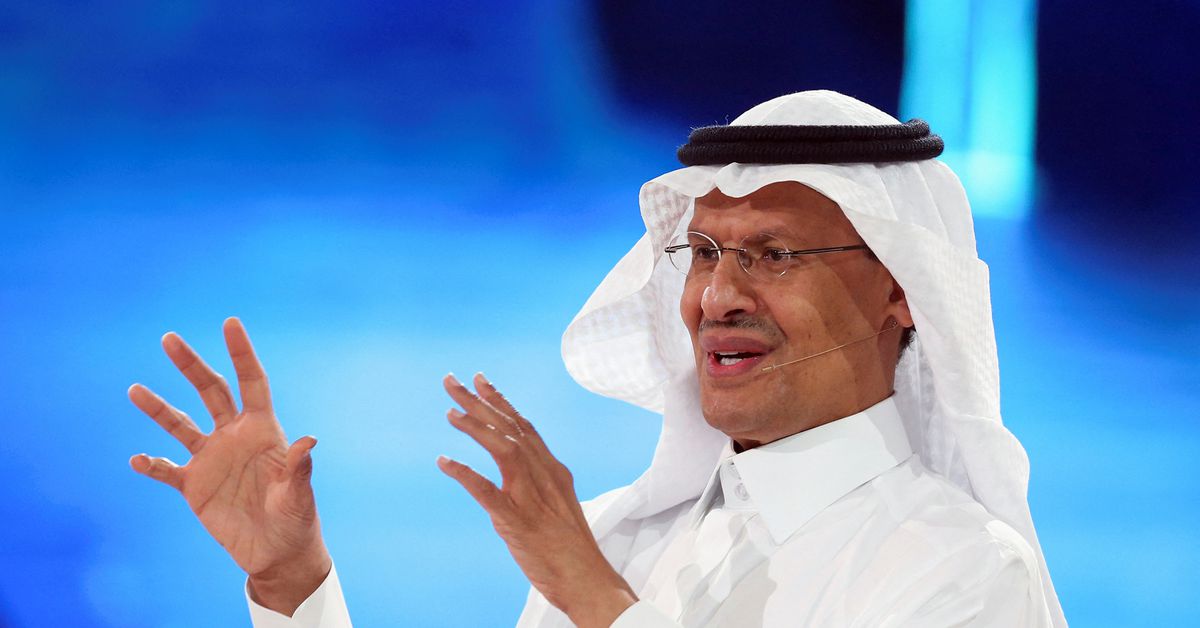 Saudi Arabia plans to use domestic uranium for nuclear fuel

Listen to the article
0:00
0:00
Saudi Arabia plans to use domestically-sourced uranium to build up its nuclear power industry, energy minister Prince Abdulaziz bin Salman said on Wednesday.
He added that recent exploration had shown a diverse portfolio of uranium in the Gulf Arab state, the world's top oil exporter.

Saudi Arabia has a nascent nuclear programme that it wants to expand to eventually include uranium enrichment, a sensitive area given its role in nuclear weapons. Riyadh has said it wants to use nuclear power to diversify its energy mix.

It is unclear where its ambitions end, since Crown Prince Mohammed bin Salman said in 2018 that the kingdom would develop nuclear weapons if regional rival Iran did.

"The kingdom intends to utilise its national uranium resources, including in joint ventures with willing partners in accordance with international commitments and transparency standards," Abdulaziz bin Salman said.

He told a mining industry conference in Riyadh that this would involve "the entire nuclear fuel cycle which involves the production of yellowcake, low enriched uranium and the manufacturing of nuclear fuel both for our national use and of course for export".

Fellow Gulf state the United Arab Emirates (UAE) has the Arab world's first multi-unit operating nuclear energy plant. The UAE has committed not to enrich uranium itself and not to reprocess spent fuel.

Atomic reactors need uranium enriched to around 5% purity, but the same technology in this process can also be used to enrich the heavy metal to higher, weapons-grade levels.

This issue has been at the heart of Western and regional concerns about Iran's nuclear programme, and led to the 2015 deal between Tehran and global powers that capped enrichment at 3.67%.

The pact unravelled after then-President Donald Trump exited the deal in 2018, and efforts to salvage the agreement have stalled since September.
#Donald Trump