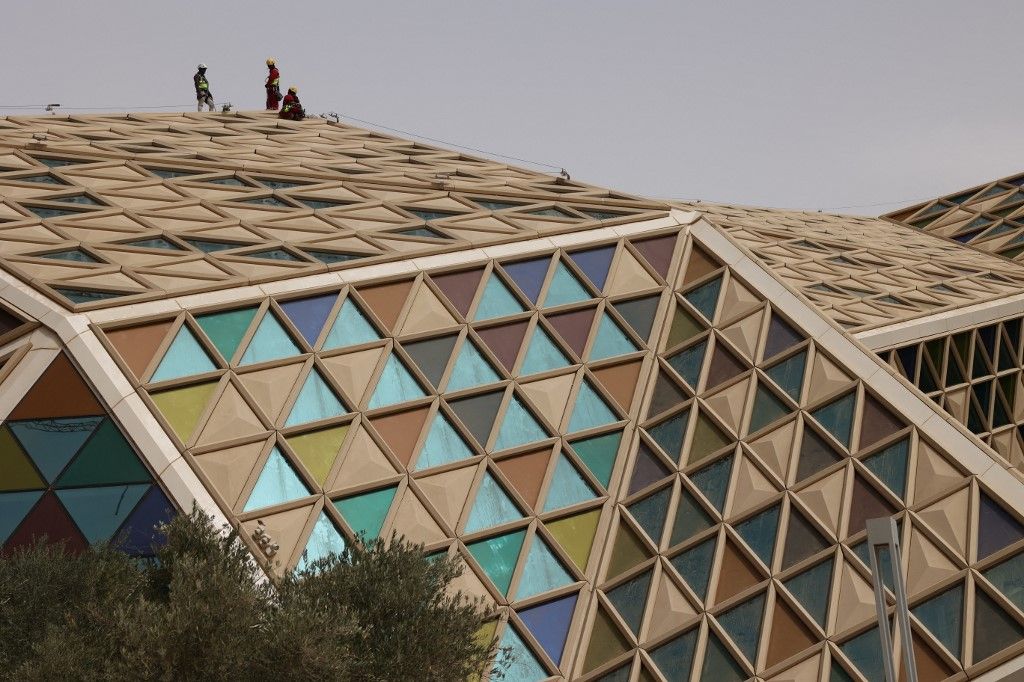 Saudi Arabia’s office sector is expected to profit as international businesses look to establish a presence in Riyadh, according to a financial report.

The kingdom announced last year that by 2024 it will no longer sign contracts with any firm that does not have regional headquarters established within Saudi Arabia — news which prompted 44 multinational companies to move to the state.

Saudi Arabia’s decision was made in accordance with the kingdom's Vision 2030 initiative, which aims to diversify the state’s economy away from oil and make it into the Middle East’s most attractive investment and tourism hub, The National reported.

Nearly 32 million square feet of office space are being constructed in the kingdom’s capital to accommodate the multinational corporations relocating to Saudi Arabia, according to consultancy firm Knight Frank.

“Based on our assessment of various macroeconomic factors, we believe that the real estate sector in Saudi Arabia is recovering and gathering pace with a solid outlook for the coming few years,” Markaz concluded.