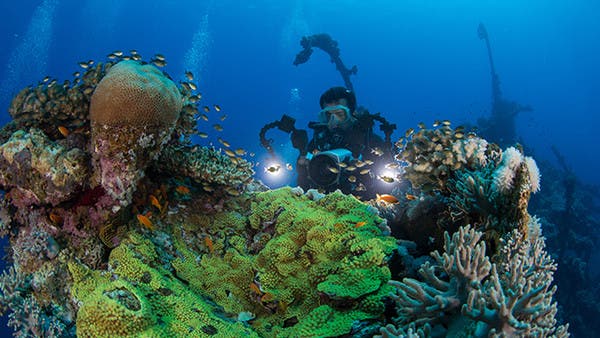 Saudi Arabia’s Heritage Commission is launching a huge research project which will scour hundreds of kilometers of the Red Sea for underwater heritage sites.

The ‘Survey of Underwater Cultural Heritage in the Red Sea from Umluj to Ras A-Sheikh Hameed Project’ aims to survey and document more than 25 underwater cultural heritage sites along the survey path in Ras Sheikh Humaid, Duba, al-Wajh and Umluj areas and recover important artifacts and collect samples for analysis, the commission said on Twitter.

The project, in partnership with King Abdulaziz University and the University of Naples in Italy, will also conduct a vast underwater survey to look for submerged ships and other items from Umluj to Ras Al Sheikh Hameed.

It will also try to retrieve artifacts that may be subject to damage and detect parts of the wreck with archaeological work devices and tools.

The project aims to record a marine sonar survey with undated coordinates of underwater heritage sites using GPS over a 400 kilometer stretch of the Red Sea and produce nautical maps, mosaic maps, photos and videos of the sunken sites. The data will be collected and analyzed using sonar and sound waves. 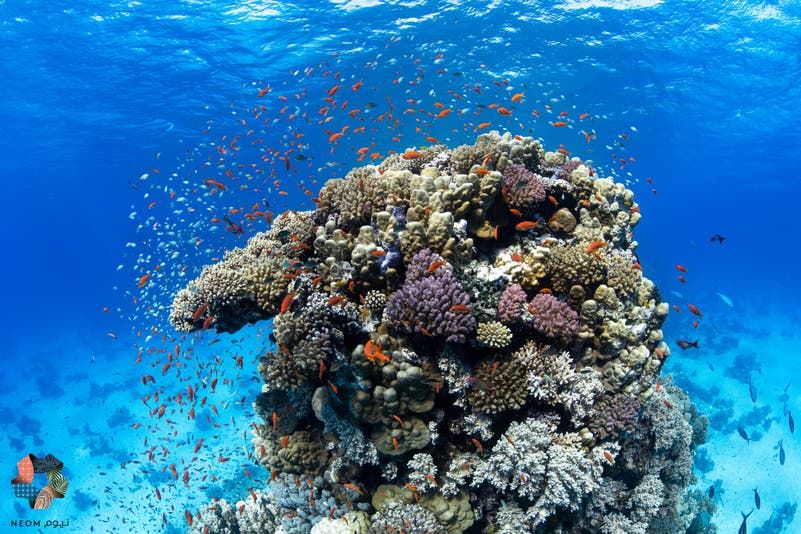 King Abdullah University of Science and Technology (Kaust) is also involved in the project.

During a press conference hosted by KAUST, Heritage Commission CEO Jasir Al-Herbish said that the commission has made significant achievements and uncovered underwater cultural heritage.

It established a new marine center to preserve underwater cultural heritage in the Red Sea and the Arabian Gulf. The commission will also encourage scientific cooperation with local and international universities to uncover underwater heritage sites and build capacities in the field, he said.

The commission also noted that the Red Sea and the Arabian Gulf harbor hold many secrets about the Kingdom’s cultural heritage.

A team of Saudi and Italian researchers are conducting a survey of Umluj, where a sunken vessel dating back hundreds of years, contains hundreds of Chinese porcelain pieces, and a variety of different metals. More discoveries are expected as work continues until September 5.