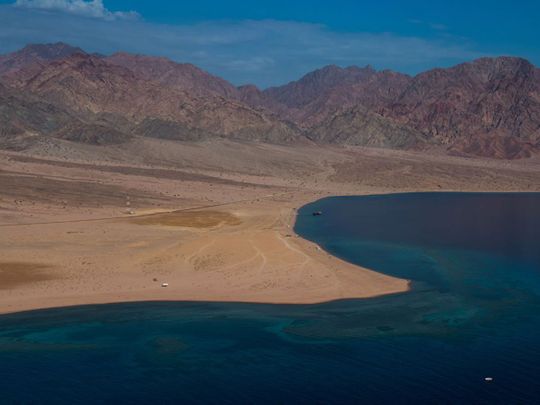 Findings, captured over 960 hours of underwater research and mapping over 1,500km2 of the seabed in high resolution 3D, have established a baseline measure of biodiversity and habitat vitality that will allow NEOM to pursue its goal of both conserving and improving the health of surrounding ecosystems.

• Two sightings of a large squid, caught on camera and not previously observed in the region

• Recording coral reefs that are resilient to climate change

• Identification of 341 fish species in the waters of NEOM, 68 that are native to the region and 18 that are globally threatened

• Confirmed presence of 12 species of megafauna in NEOM waters including whale sharks, dugong, turtles and dolphins

Dr Paul Marshall, head of Nature Reserve at NEOM, commented: “The global ocean system is in crisis, but the damage is reversible. This partnership with OceanX reinforces NEOM’s commitment to science, conservation and safeguarding the planet.

Dr Vincent Pieribone, chief scientist and vice chairman at OceanX, said, “This joint mission has not only had a meaningful impact on the conservation of ecosystems in the northern Red Sea but it has also produced a number of scientific discoveries of regional and global significance.”

A nine-part series covering the expedition will be launched on NEOM’s YouTube channel and OceanX’s social media channels.