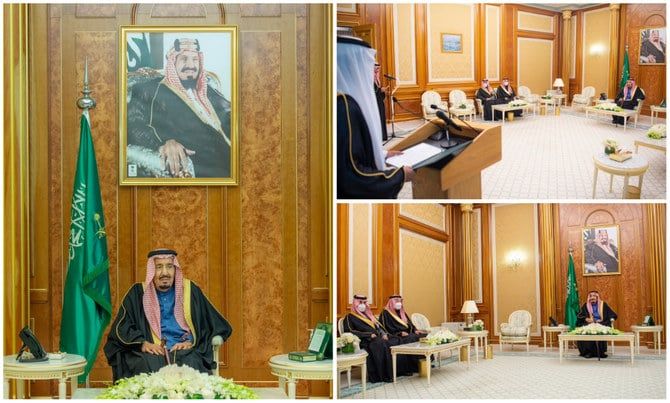 Saudi ambassadors-designate to a number of countries took the oath of office at Al-Yamamah Palace before King Salman on Tuesday.

The newly-appointed envoys who took the oath were as follows: 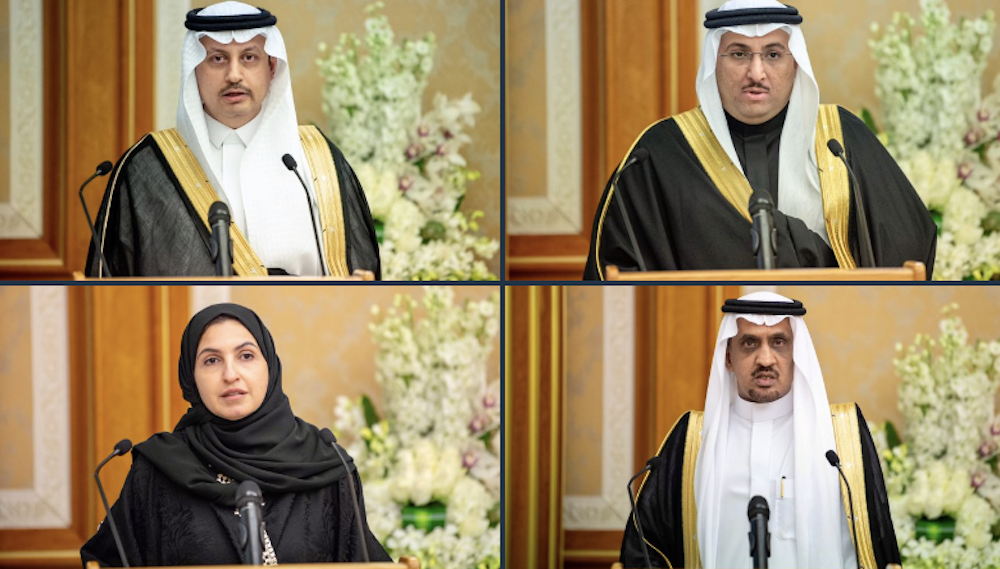 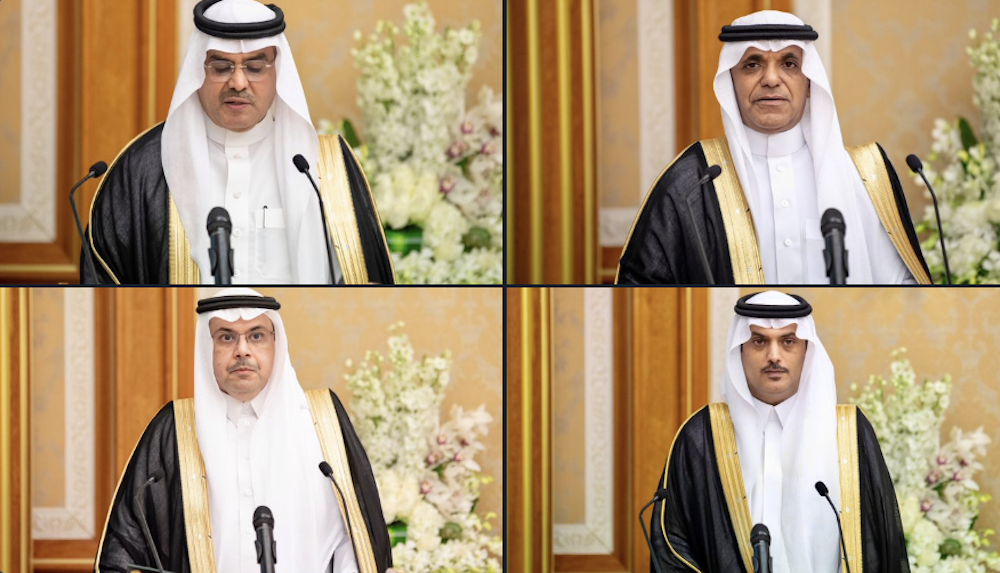 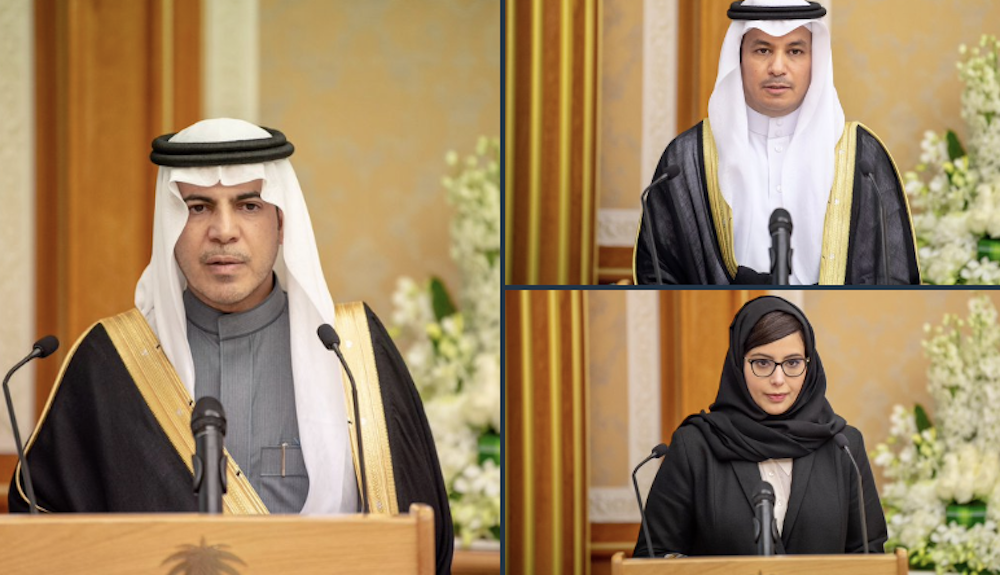 During their swearing-in ceremony, all ambassadors-designate said: “I swear by Allah Almighty to be loyal to my religion, King, and homeland, not to divulge a secret of State's secrets, to maintain its interests and regulations at home and abroad, and to perform my duties with honesty, integrity and sincerity.”