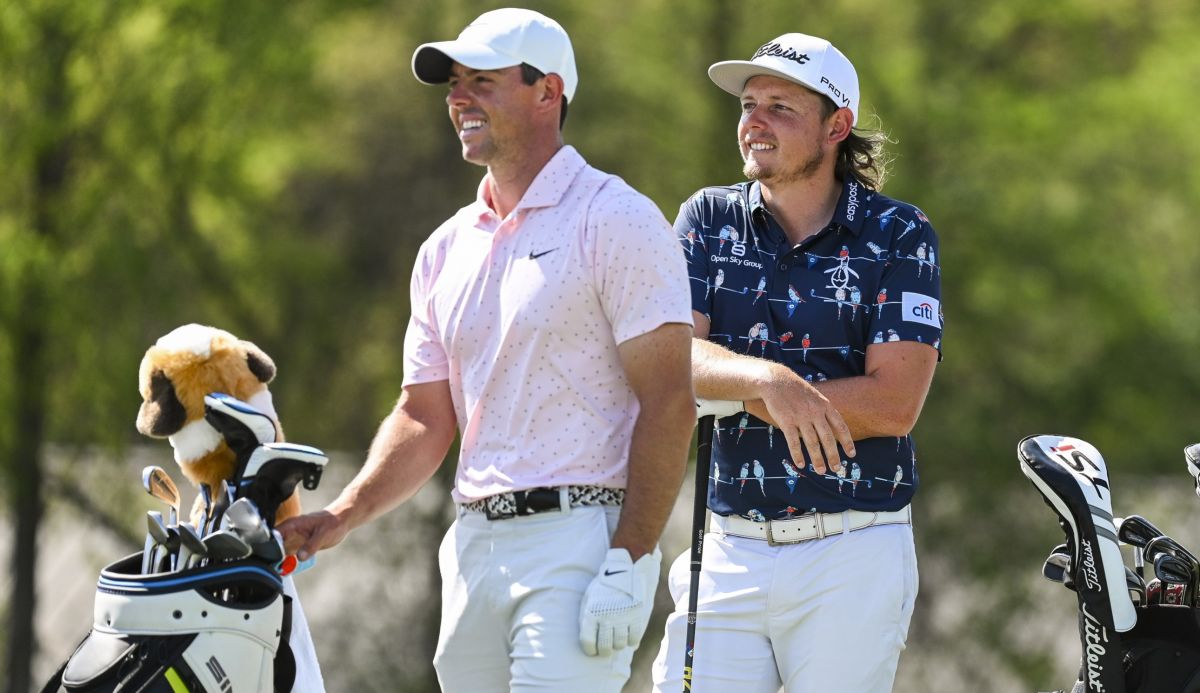 The four-time Major winner has elected to skip the tournament, as the Masters quickly creeps upon us

As the PGA Tour heads to one of the busiest points of the season, some players have elected to skip the only match play event of the hectic schedule, with the likes of Rory McIlroy, Cameron Smith, Hideki Matsuyama and Phil Mickelson deciding not to attend the WGC-Dell Technologies Match Play.

Featuring as the penultimate event before the Masters, McIlroy has decided to take a break and skip the Match Play this year. Instead, he will tee it up for the first time ever at the Valero Texas Open, before appearing at Augusta National in early April.

The announcement comes just days after Players Champion, Cameron Smith, stated he will be skipping the tournament to spend time with his family. Currently, his mother and sister are in the States before heading back to Australia.

Speaking on the withdrawal, Smith said: “I’m enjoying my last week with my mum and sister prior to them departing home for Australia. Been 2+ years since the last time we’ve been together. Came down to more time practicing ‘or’ an extra couple days with my family. Easy choice.” 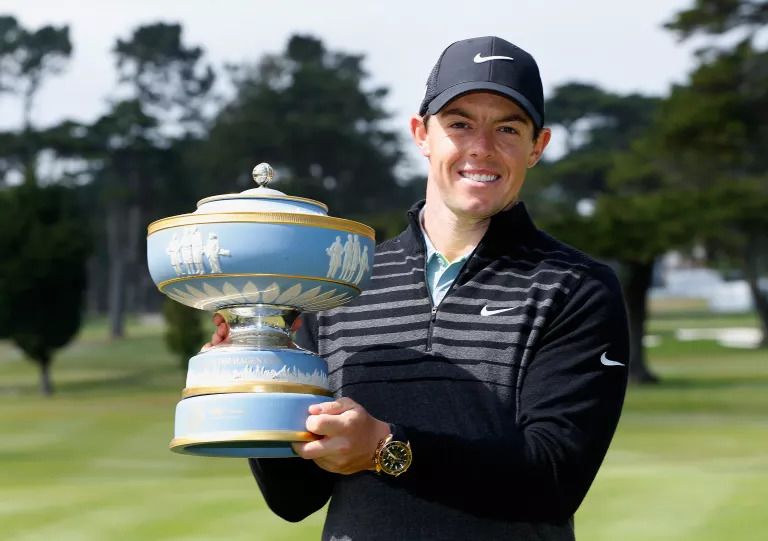 Along with McIlroy and Smith, Masters champion, Hideki Matsuyama, will also miss the Match Play, with the Japanese star still recovering from an injury that left him out of The Players Championship.

The last name that will not be featuring in Texas is Phil Mickelson. The six-time Major winner is still on a hiatus from the game following comments made about the PGA Tour and the Saudi-backed Golf League.

Although it is unclear when both men will return, it will likely be at Augusta National, with Matsuyama looking to defend his title and Mickelson a three-time Green Jacket winner. 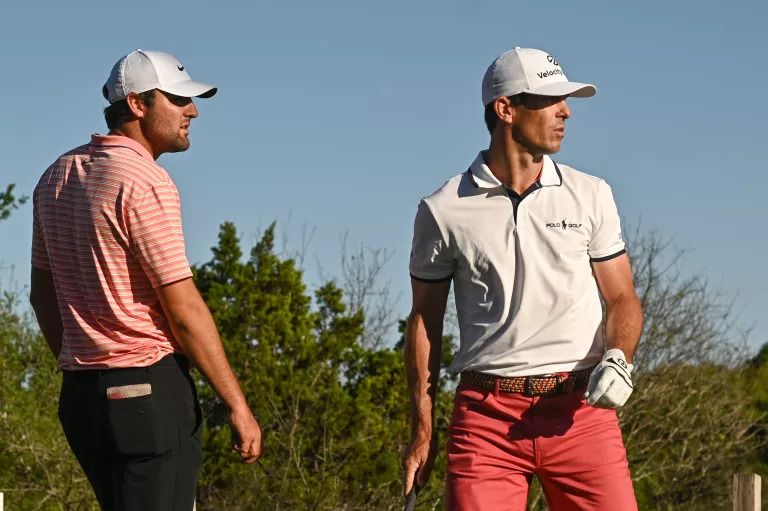 Even though some of the world's top-64 have decided to skip the tournament, Bryson DeChambeau has been named as part of the field, despite the American not being seen in competition since the Saudi International in early February.

The 28-year-old has endured an injury-hit 2022 and had previously stated he would return at the Arnold Palmer Invitational, before withdrawing from the event, and then The Players Championship, which again, he failed to make.

Now though, the Major winner intends to make his return next weekend, although with the Masters only a few weeks away, it is unclear as to whether he will definitely participate at the Match Play.