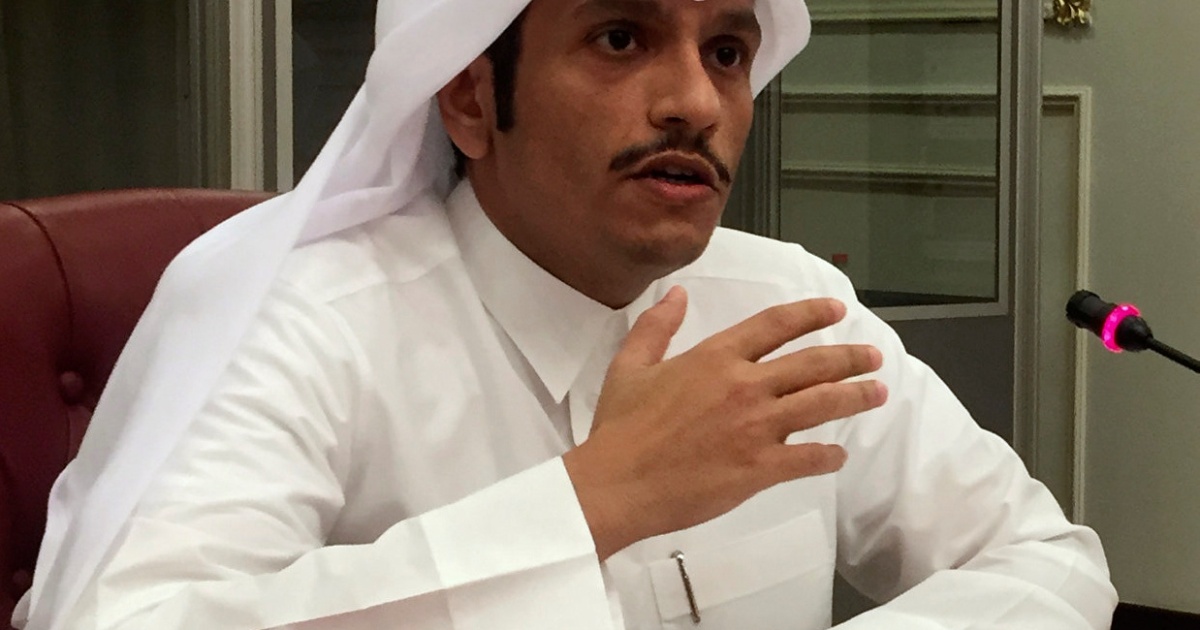 The trip comes after Al Thani, who is also Qatar’s deputy prime minister, held talks with Iranian Foreign Minister Hossein Amirabdollahian on Tuesday over the phone.

According to Qatar’s official news agency QNA, the two diplomats reviewed bilateral relations and discussed ways of enhancing them in various fields. They also discussed the “latest regional developments and issues of mutual concern”, QNA reported.

Earlier this month, Amirabdollahian was in the Qatari capital Doha for high-level talks with the Qatari FM as well as the Qatari Emir Sheikh Tamim bin Hamad Al Thani.

At the time, they discussed the latest developments in Vienna, where negotiations are ongoing to restore the 2015 nuclear deal with world powers through lifting United States sanctions and scaling back Iran’s nuclear programme.

Qatar has always sought to de-escalate tensions in the region and has long advocated for a return to the nuclear deal.

Talks in Vienna to restore the deal, also known as the Joint Comprehensive Plan of Action (JCPOA), began in late November. The US, which unilaterally withdrew from the deal in 2018 under former President Donald Trump, is negotiating indirectly.

Iran’s Amirabdollahian has signalled that Iran is willing to engage in direct talks with Washington if discussions reach an advanced stage – despite previously ruling out direct meetings with US officials.

The upcoming visit also comes at a time when a new front in Yemen’s long-running war is forming. In recent weeks, Iran-aligned Houthi rebels launched several missiles towards the United Arab Emirates. The UAE is a member of a Saudi-led military coalition backing Yemen’s government.

The conflict has so far killed tens of thousands, displaced millions and has spawned what the United Nations describes as the world’s worst humanitarian crisis.

However, it remains unclear whether these issues will be among those on the upcoming meeting’s agenda.