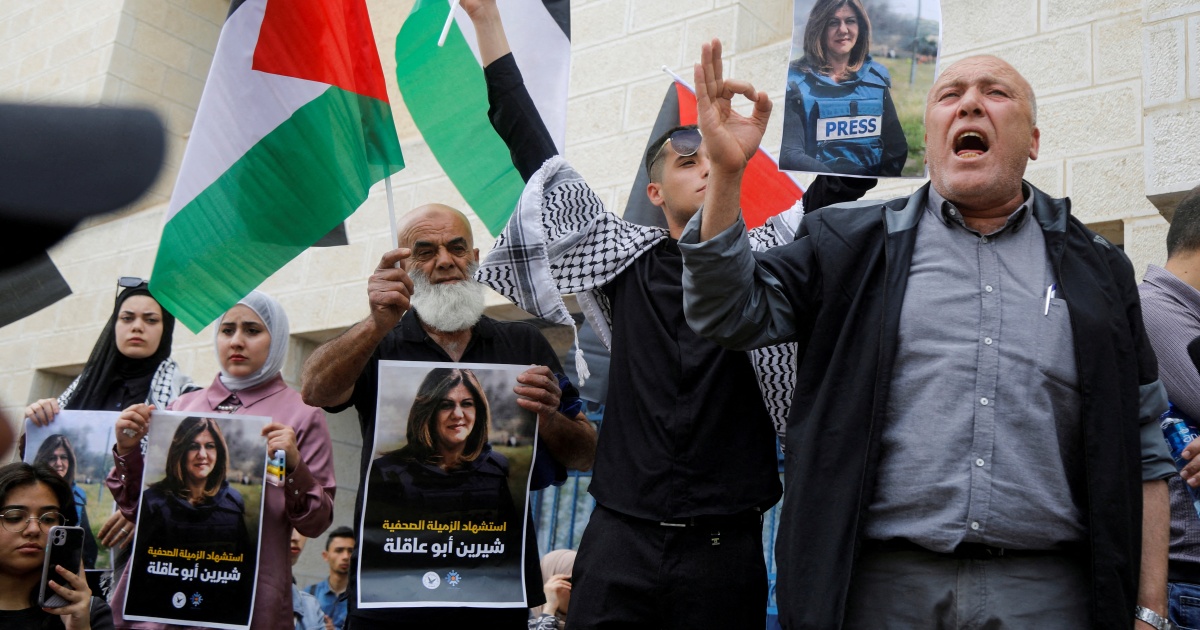 A new video that begins moments before Al Jazeera journalist Shireen Abu Akleh was killed has emerged showing relative calm and quiet, contrary to claims by Israeli officials that fighting was taking place in the area.

Abu Akleh, 51, was killed by an Israeli soldier on May 11, according to colleagues and witnesses who were present at the scene, while covering a military raid by Israeli forces in the occupied West Bank city of Jenin.

The clip, which was verified by Al Jazeera, shows initial quiet with no sounds of fighting, corroborating witness reports that there were no clashes between Israeli forces and Palestinian fighters at the time of the shooting, as the Israelis have suggested.

Some people are seen to be talking and laughing in the foreground, with people in the background, including Abu Akleh and some of her colleagues wearing blue press flak jackets, also visible.

Abu Akleh and the other journalists are walking in the direction of where Israeli forces were located, before gunfire shots start ringing out.

Once the shooting starts, people in the foreground start running away from where the Israeli forces were positioned. Abu Akleh can be seen lying in the street after being shot.

A Palestinian-US citizen, Abu Akleh’s killing by Israeli forces has led to global outrage and widespread calls for an independent investigation.

On Thursday, an Israeli military official said the Israeli army had potentially identified the rifle from which Abu Akleh may have been shot, but added that they could not be sure unless Palestinian authorities handed over the bullet.

The Palestinians have said they were conducting their own investigation and have refused to turn over the bullet to the Israelis citing a lack of trust based on past experiences.

Israeli authorities initially said Palestinian fighters may had been responsible for Abu Akleh’s death, circulating video of Palestinian men shooting down an alleyway.

However, researchers from the prominent Israeli human rights group B’Tselem found the spot where the clip was filmed: 300 metres (985 feet) away and with no line of sight to the location where Abu Akleh was shot. Al Jazeera’s Sanad news verification and monitoring unit also conducted an investigation and reached a similar conclusion.

The open-source research group Bellingcat has also supported accounts of Palestinian witnesses present at the scene of the killing, based on their own audio and video analysis.

Separately on Thursday, Israeli media reported that the Israeli army was not planning to investigate Abu Akleh’s death.

Abu Akleh’s family has also urged the US government and international community to step in and ensure an independent probe. 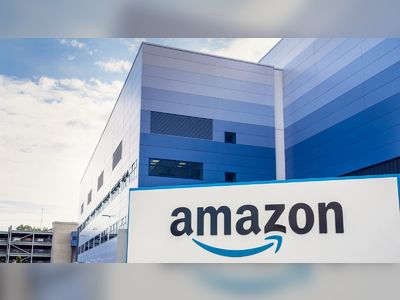 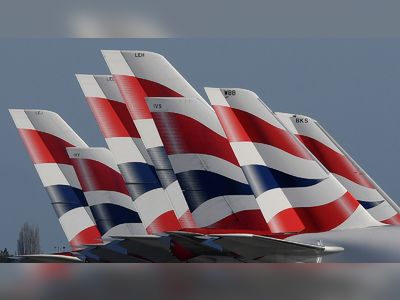 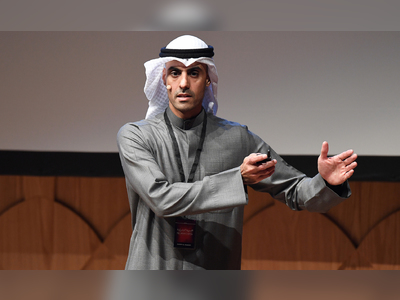 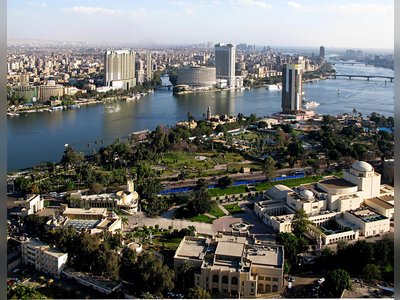 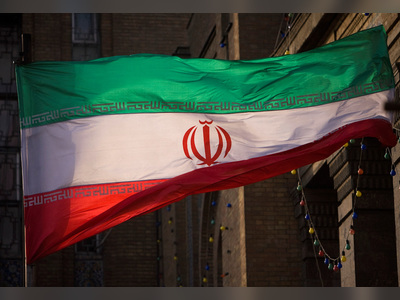 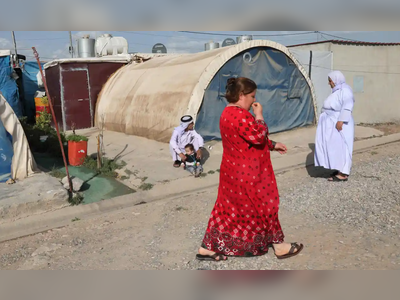 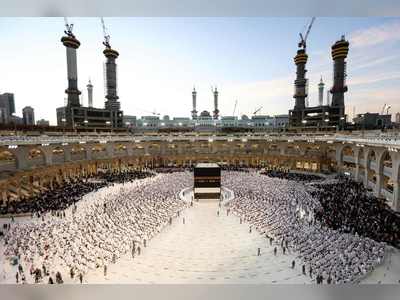 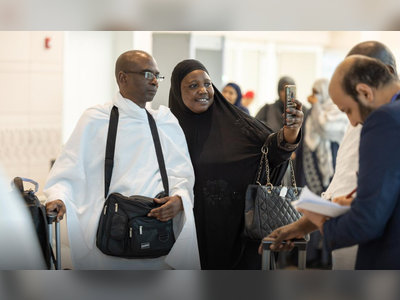 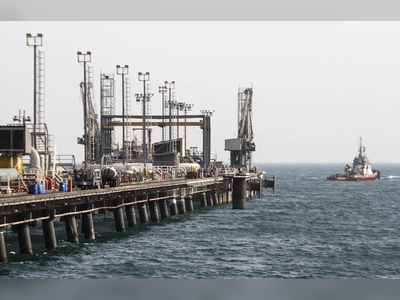 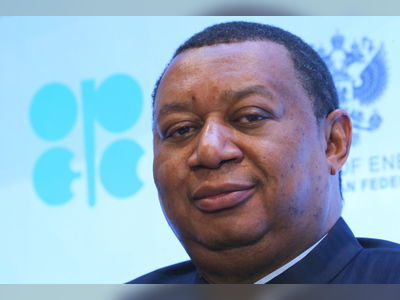 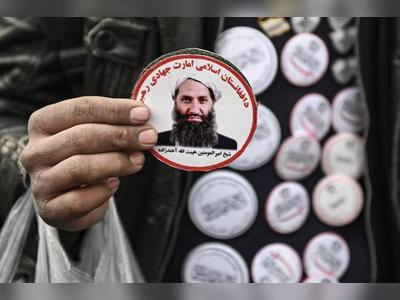