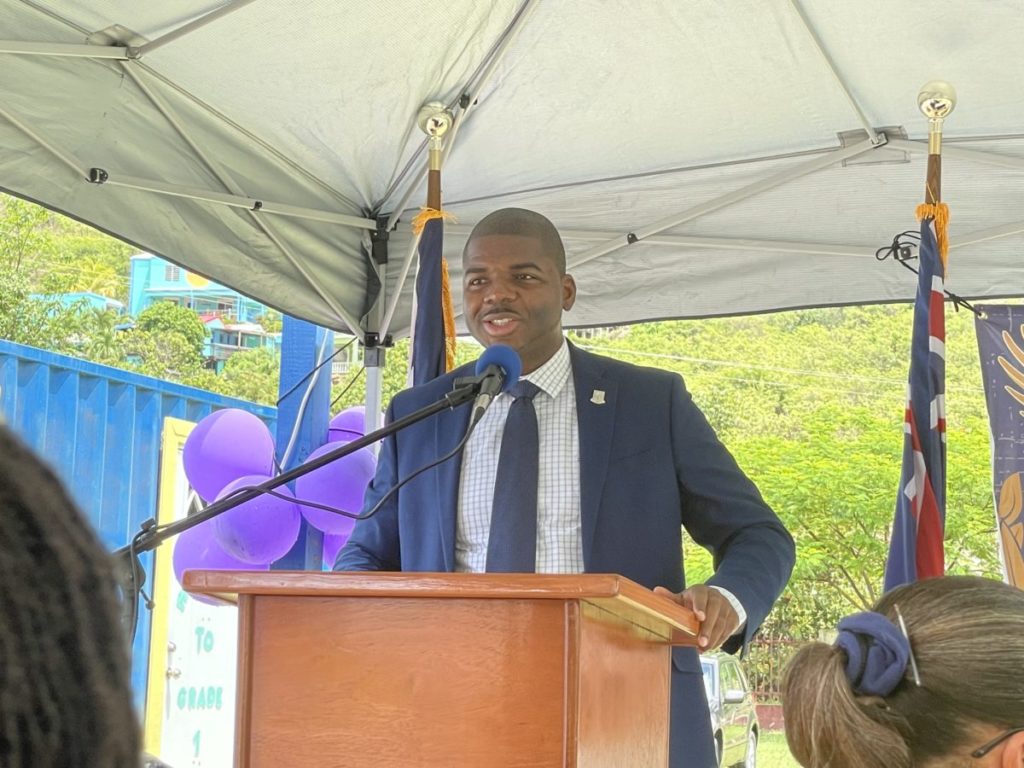 Premier Dr Natalio Wheatley said he along with other CARICOM Heads of Government believes countries emitting large quantity CO2 must deliver on their pledges of financial support promised to Small Island Developing States like the Virgin Islands.
He said CARICOM will take this argument to the COP27 meeting later this year.

The Premier said the decision was made during his visit to the Bahamas for the ‘Regional Meeting of the Heads of Government of the Caribbean’ to discuss climate change in the Caribbean. The meeting featured several other CARICOM Heads of Government, Environment Ministers and Foreign Affairs Ministers as well as officials from the United Nations Framework Convention on Climate Change (UNFCCC).

“The purpose of the meeting was to discuss financing for Small Island Developing States for adaptation and mitigation measures in response to climate change. As we all know, the Caribbean in particular is vulnerable to stronger hurricanes, as well as sea-level rises and droughts. The meeting was also an opportunity to begin coordinating a regional position for the COP27 meeting in Egypt in November where nations from around the world will further consider how to arrest global warming,” Dr Wheatley said.

“We are aligned in our view that the countries who are releasing the large majority of CO2 gas emissions into the atmosphere should deliver on their pledges of financial support promised to Small Island Developing States and other groups of vulnerable countries. We are also of the view that we must hasten our transition to renewable energy to mitigate the economic and environmental risks associated with fossil fuels, such as the sharp spike in the price of oil and gas. This is the crux of the case that CARICOM will be taking to COP 27 in Egypt,” the Premier added.

He noted that in addition to the general CARICOM position, the Associate Members of CARICOM that attended the meeting in the Bahamas, held a Caribbean Overseas Territories Caucus in the margins to discuss their position.

“We agreed that greater engagement with the United Nations on alternative forms of climate finance for Overseas Territories was critical as well as further discussions with the United Kingdom Government on financial support and technical assistance to the Overseas Territories to adapt to climate change. The Associate Members present included Anguilla, Bermuda, BVI, Cayman and Turks & Caicos,” Dr Wheatley said.

The Premier noted that the BVI has been taking steps to prompt the territory’s response to climate change.

“I was very pleased that last week Honourable Turnbull announced the Government’s [plan] to reinstate the original Board Members of the Virgin Islands Climate Change Trust Fund. I join him in thanking the members for their willingness to resume their duties. They can be assured that Government of National Unity supports the critical and independent work that they will be doing in helping to mobilise and deploy resources to help build the climate resilience of this territory,” Dr Wheatley said.
#the Virgin Islands