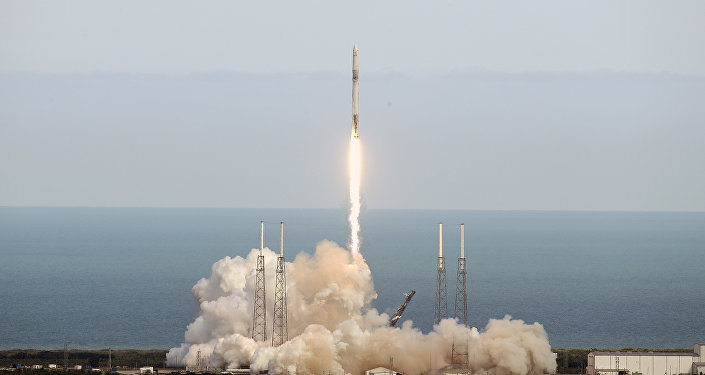 "The launch of Kuwait's first artificial satellite, Kamar Al Kuwait into space was carried out on a Falcon 9 launch vehicle from the launch site at Cape Canaveral," Alfeeli said.

​"The satellite launched by Kuwait is considered an educational satellite with micro- or nanometric dimensions. This type of satellite is also known as the cube satellite or CubeSat. It has a volume of ten cubic centimeters and a weight of one kilogram," the founder of the Arab world's first nanosatellites launch company said. 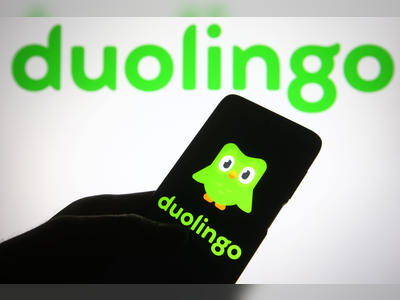 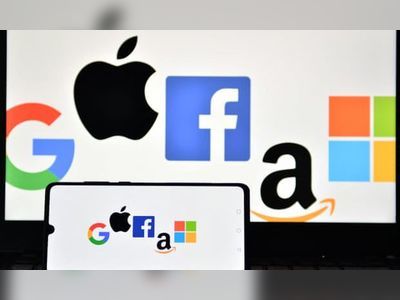 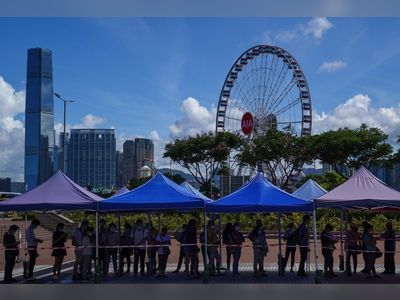 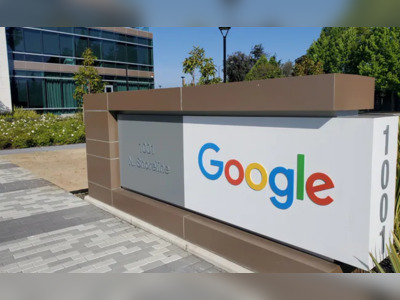 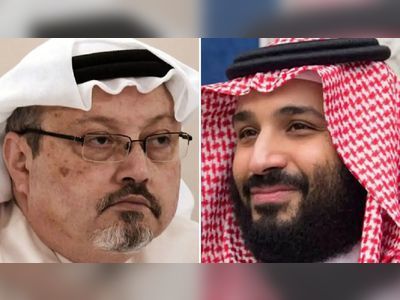 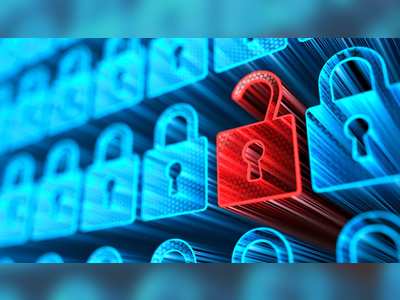 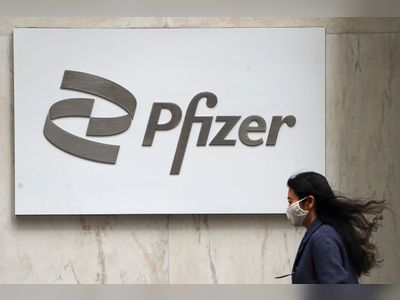 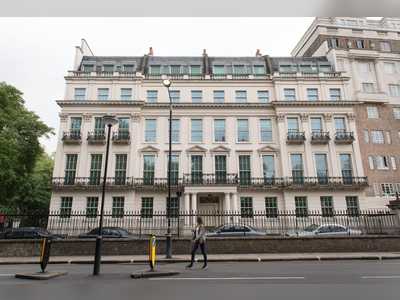 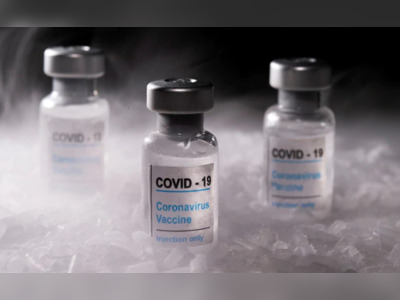 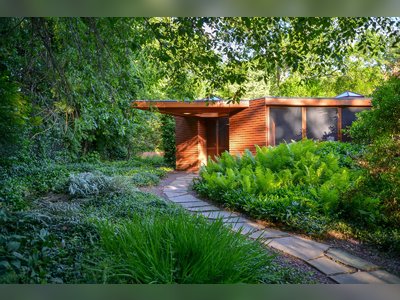 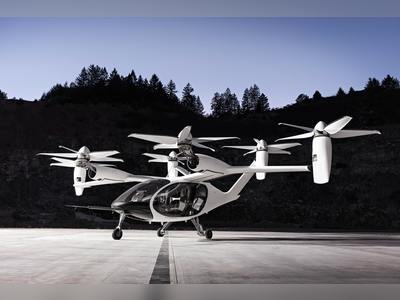