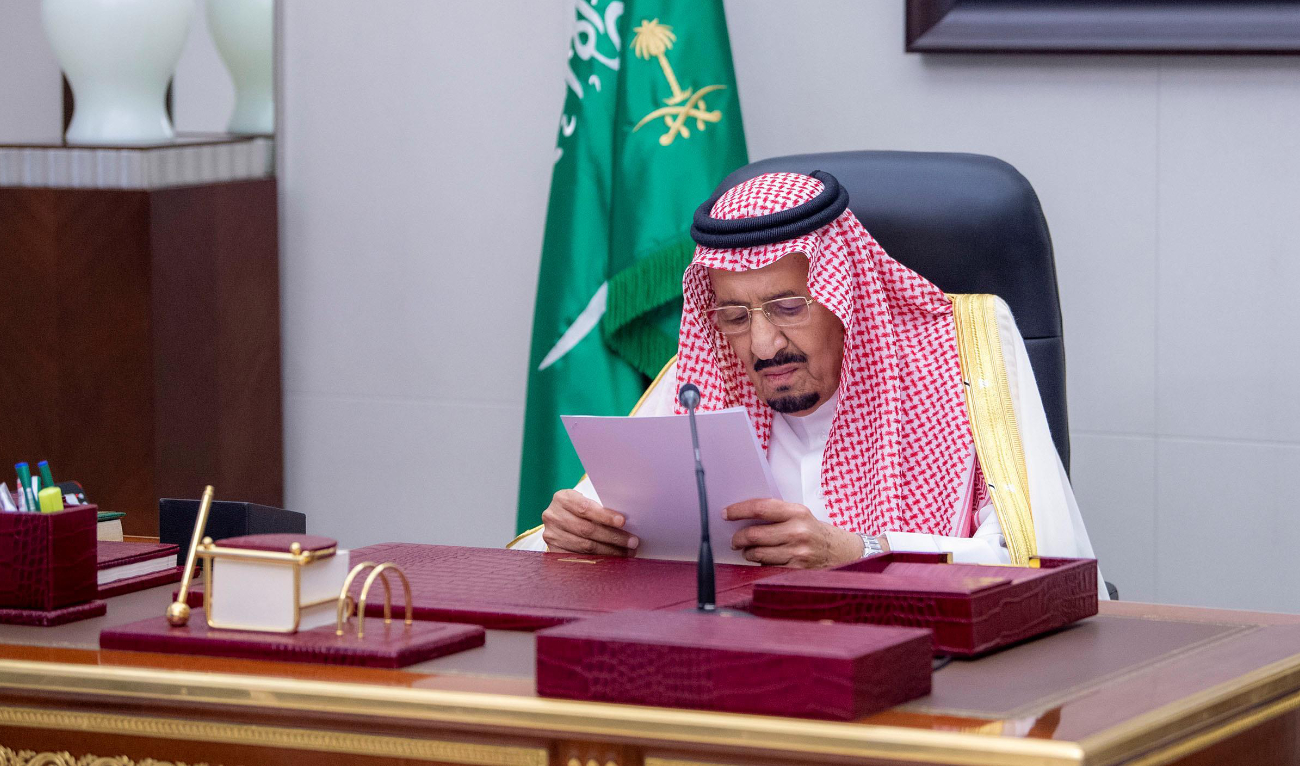 In an address on Saudi state television, King Salman noted that the Kingdom had been able to increase the number of pilgrims this year to a total of a million — from inside and outside the country — due to positive efforts made in tackling the COVID-19 pandemic.

He said that precautionary measures were still being taken into account to ensure the safety of pilgrims.

The King prayed to Allah to accept the Hajj of all the pilgrims and praised the efforts of everyone involved in facilitating the annual event.

The pilgrims returned to Mina on Saturday after an emotional day on the plains of Arafat, performing prayers and supplicating to Allah.

They will continue to perform the Hajj rites over the next few days, including the stoning ritual at the Jamarat complex.

This year’s Hajj was the first to see a million pilgrims since before the pandemic. In 2020,, the Kingdom allowed only 1,000 selected pilgrims to perform Hajj; in 2021, the number was raised to 60,000 fully vaccinated pilgrims.

Meanwhile, Eid Al-Adha is being celebrated across Saudi Arabia with Muslims performing prayers on Saturday morning at the Grand Mosque in Makkah, at the Prophet’s Mosque in Madinah, and at all designated mosques throughout Saudi Arabia. 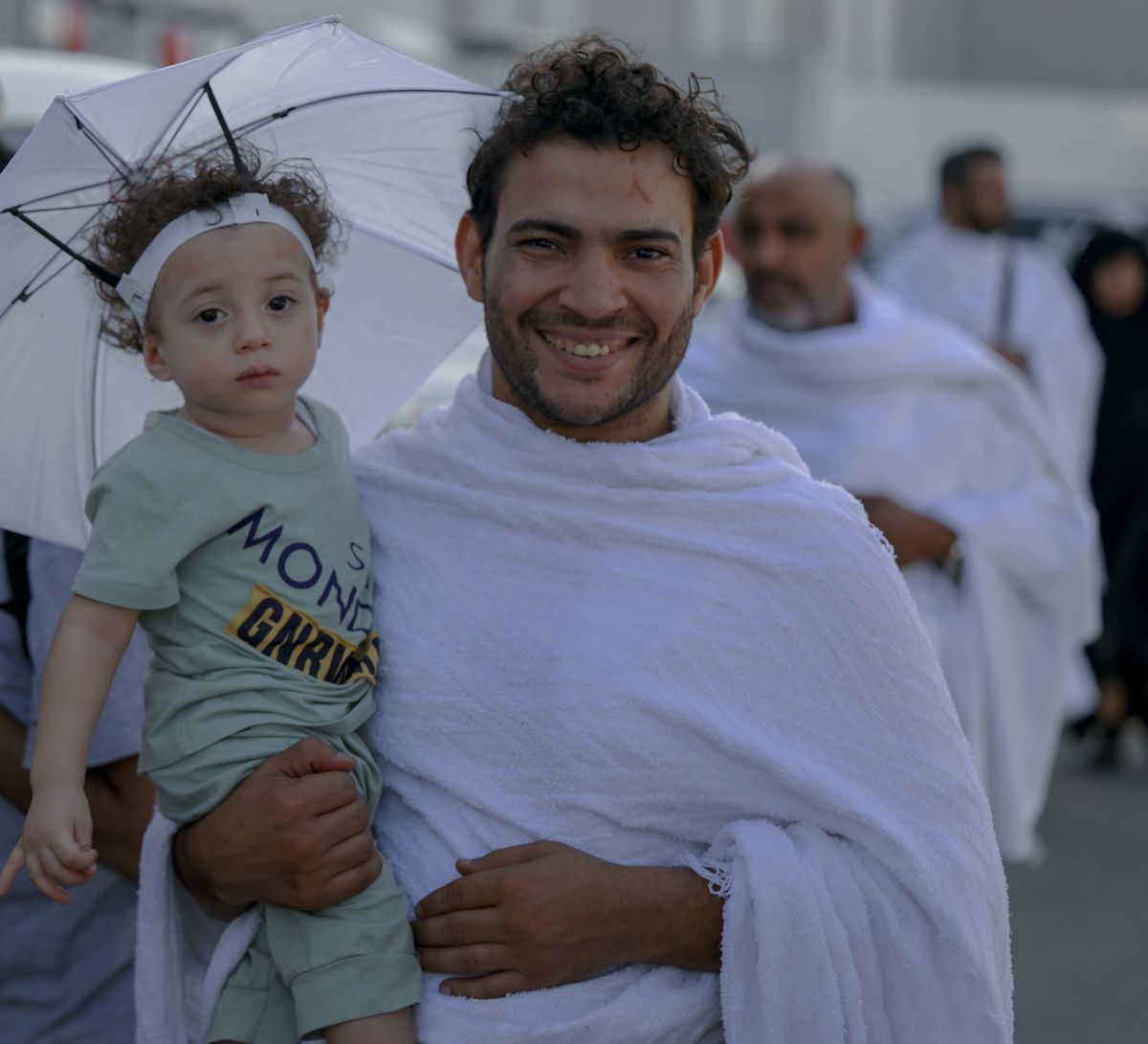 The event is celebrated in commemoration of the Prophet Ibrahim’s readiness to sacrifice his son Ismail to show obedience to Allah, only to be told at the last moment to sacrifice a sheep instead. The tradition of sacrificing an animal commemorates this gesture.

In Makkah, prayer in the Grand Mosque was led by Imam Dr. Abdullah bin Awwad Al-Juhani.

In Madinah, the Eid prayer in the Prophet’s Mosque was attended by Prince Faisal bin Salman, governor of Madinah region.

The Eid prayer was also performed in various other parts of the Kingdom. In their sermons, the imams at all the mosques called on Muslims to adhere to the Holy Qur’an and the Prophetic Sunnah.

The police and security forces, meanwhile, provided high-tech devices and vehicles along rounds to ensure total safety for pilgrims, natives, residents and guests on their way to pray.

In Riyadh, men, women and children, attired especially for the occasion, congregated for the dawn prayers at the hundreds of mosques and special designated areas to mark the beginning of the weeklong occasion known for feasting and family gathering.

After the special prayer, people exchanged greetings, congratulating each other on the pious occasion, wishing them a blessed Eid Al-Adha.

Markets across the country have been doing a roaring trade, with people busy shopping for sacrificial animals, be they cows, sheep, goats or camels.

However, many expressed concern that the price of livestock is soaring as a result.

“Looking for the affordable cattle to slaughter, buyers are thronging various sheep markets in the capital for sacrificial animals that suit their pockets best,” said Mohammed Shabbir, a buyer in Al-Azizia district in Riyadh, which has a big cattle market.