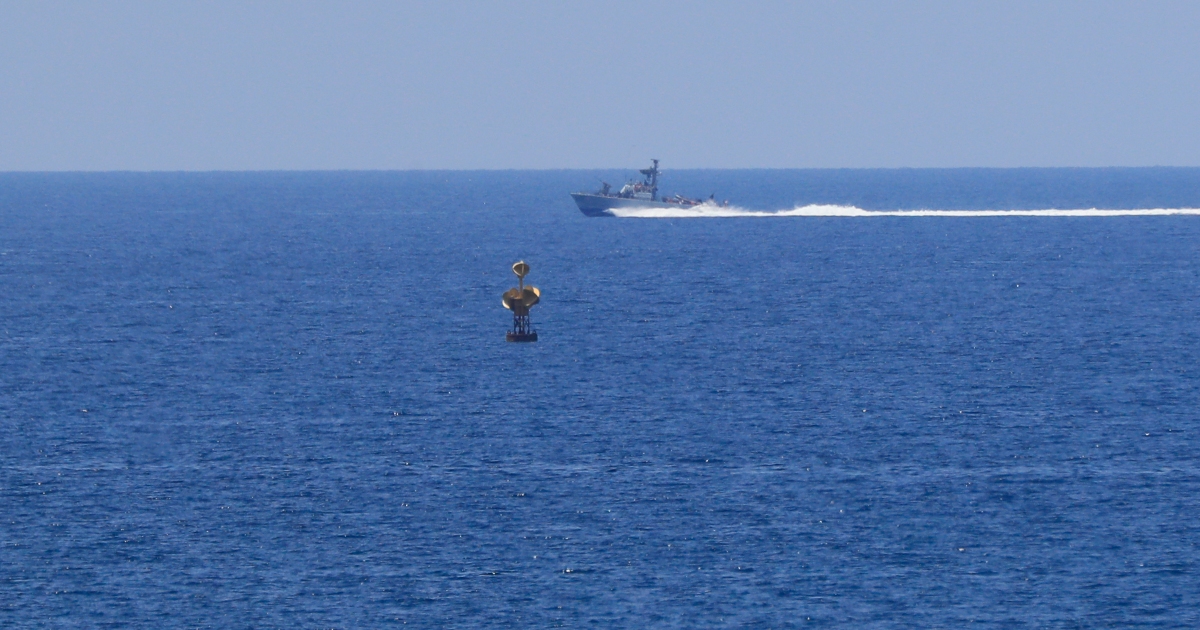 The Israeli army has said it intercepted three drones launched by Lebanon’s Hezbollah movement headed towards an offshore gasfield in the Mediterranean.

“Three hostile drones approaching the airspace in Israel’s economic waters have been intercepted,” the army said in a statement on Saturday, adding that the drones were headed towards the Karish gasfield, which is partly claimed by Lebanon.

The drones were not armed and did not pose a risk, Israeli military sources said.

One drone was intercepted by a fighter jet and the other two by a warship, the sources said.

Hezbollah said on Saturday it had launched three unarmed drones and they had accomplished the mission and “the message was delivered”. There was no immediate response from the Lebanese authorities to the incident.

Israel claims that the field lies in its waters and is not part of the disputed area subject to continuing negotiations on the maritime border.

Hezbollah warned Energean against proceeding with its activities.

Lebanon and Israel resumed negotiations on their maritime border in 2020, but the process was stalled by Beirut’s claim that the map used by the United Nations in the talks needed modifying.

Beirut initially demanded 860sq km (330sq miles) of waters it said were in dispute but then asked for an additional 1,430sq km (552sq miles), including part of the Karish field.

Lebanon has hoped to expand offshore oil and gas production as it grapples with the worst economic crisis in its modern history.

Saturday’s interceptions were the first time an air defence system mounted on an Israeli naval ship had downed an incoming target, the Israeli military said.

Lebanon and Israel remain technically at war and have no diplomatic relations. UN peacekeepers patrol the border.

Israel fought a devastating war with Hezbollah in 2006 and regards the Iran-backed group as one of its principal enemies.