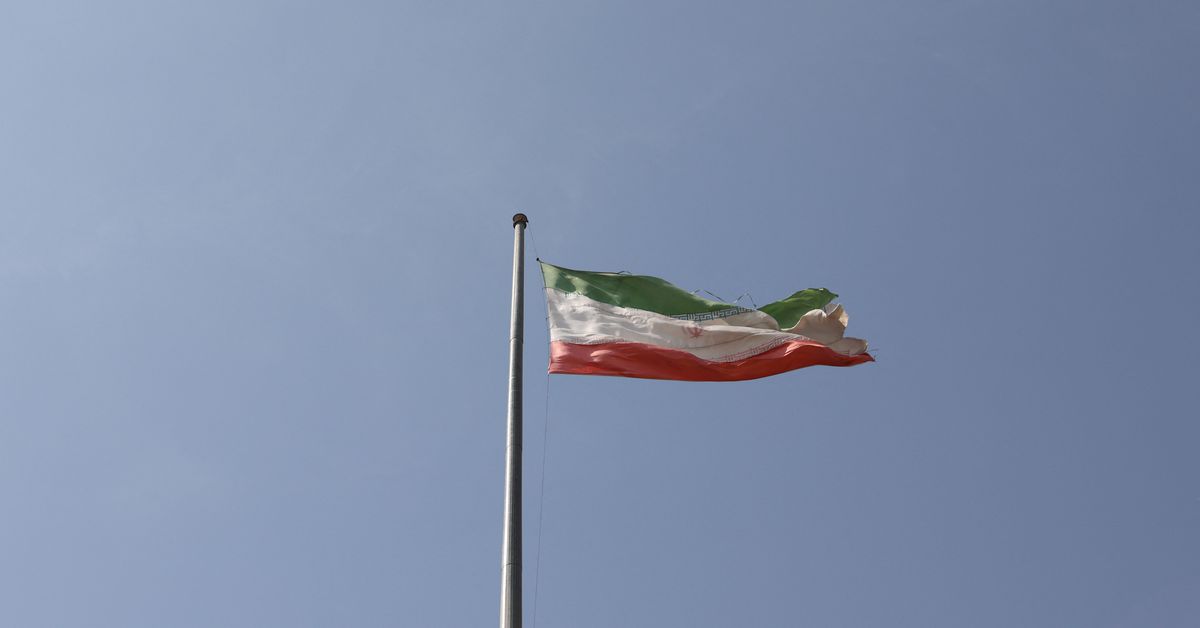 Iran’s Supreme Court has accepted a protester’s appeal against his death sentence for allegedly damaging public property and sent his case back for review, the judiciary said on Saturday, as a rights group said more clashes had broken out in the west of the country.

Sahand Noor Mohammadzadeh, 25, was arrested on Oct. 4 and sentenced to death two months later on a charge of “waging war against God” for allegedly trying to break a highway guardrail in Tehran and setting fire to a rubbish bin during anti-government demonstrations.

He rejected the accusations, saying he was forced to confess, and went on a hunger strike two weeks ago.

Iran has executed two people involved in mass protests that erupted in September after the death in custody of Kurdish Iranian woman Mahsa Amini, who was arrested by morality police enforcing the strict dress code for women.

Amnesty International has said Iranian authorities are seeking the death penalty for at least 26 others in what the campaign group has said is an attempt to intimidate protesters.

Iranian authorities have blamed Iran's foreign enemies and their agents for orchestrating the unrest.

"The Supreme Court has accepted the appeal of Sahand Noor Mohammadzadeh, one of the accused in the recent riots. His case has been sent to the same branch of the Revolutionary Court for review,” the judiciary’s Mizan news agency said on Twitter.

It gave no reason for the decision. He remains in jail pending the review's outcome.

Rights group Hengaw said there was more violence on Saturday, with one person killed and eight wounded in clashes between security forces and protesters in Javanrud in western Kermanshah province.

Hengaw, which reports on Iran's Kurdish regions, posted videos of what it said were confrontations between security forces and protesters who had gathered at a cemetery 40 days after the killing of seven fellow Kurdish protesters.

Reuters could not verify the footage.

Videos posted on social media purported to show protests at Tehran's Grand Bazaar, with chants of "Death to the dictator" - a reference to Supreme Leader Ayatollah Ali Khamenei.

Another unverified video was said to show protests in the central city of Najafabad, with protesters chanting: "Our dollars are in Lebanon, while our youth are in prison" - a reference to Iran's support for the Lebanese armed movement Hezbollah.

The rights group HRANA said that, as of Friday, 508 protesters had been killed during unrest including 69 minors. It said 66 members of the security forces had also been killed.

As many as 19,199 protesters are believed to have been arrested, it said.

Iranian officials have said that up to 300 people, including members of the security forces, have lost their lives.

Rahnavard was publicly hanged from a construction crane.

Earlier this month it suspended the death sentence of protester Mahan Sadrat, who had been charged with various alleged offences including stabbing a security officer and setting fire to a motorcycle.