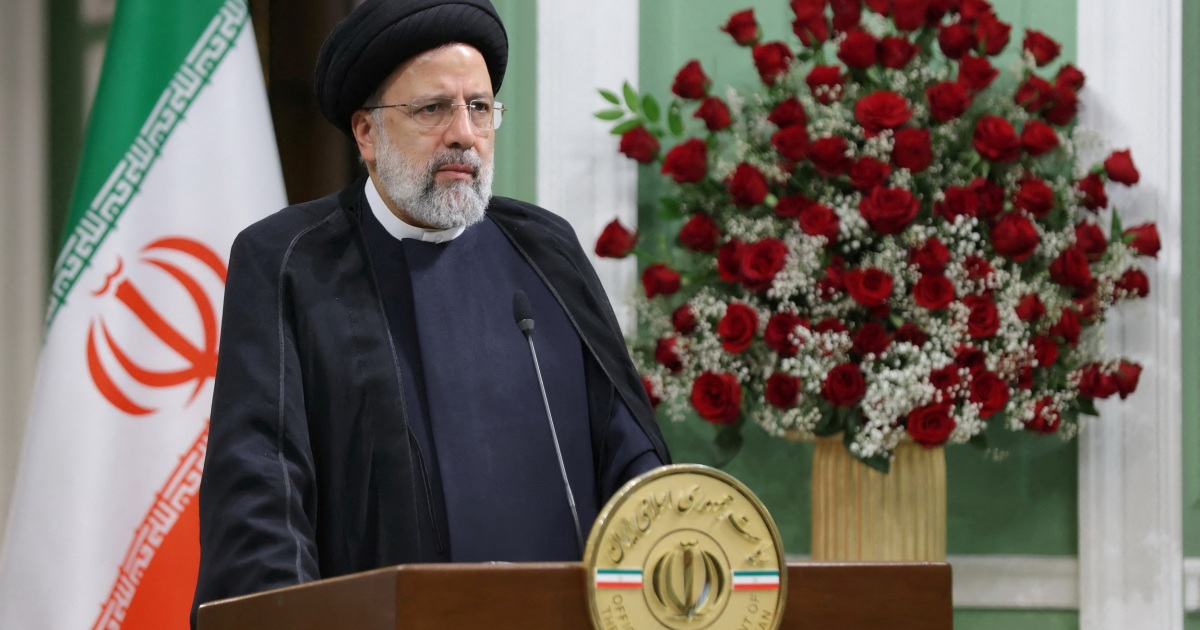 The last direct talks between Riyadh and Tehran were held in April, as the two sides mull over a rapprochement.

Foreign ministry spokesman Saeed Khatibzadeh told reporters during a press conference on Monday that Riyadh is ready to “continue negotiations in Baghdad on a diplomatic level” without commenting on a possible date.

Direct talks hosted by Baghdad between Iran and Saudi Arabia began in April 2021, and the fifth and latest round, which the Iranian side described as “positive”, was held in April 2022.

So far, according to Khatibzadeh, the two sides have mostly only reached final agreements on the accommodation of Iranian pilgrims going to Mecca for the annual Hajj pilgrimage in July.

“There are still cases of disagreement between Iran and Saudi Arabia, but they would need to be resolved between the two countries, something that will help the whole of the Islamic world,” he said.

This comes after al-Kadhimi was received by Iranian President Ebrahim Raisi and foreign minister Hossein Amirabdollahian in Tehran on Sunday following a trip to Jeddah a day earlier, where he met Saudi Crown Prince Mohammed bin Salman.

Raisi did not mention Saudi Arabia during a press conference with al-Kadhimi, but did refer to issues in Yemen and Israel.

For his part, Amirabdollahian said Iran “supports the reopening of embassies in the capitals of both countries”.

Diplomatic ties were severed in 2016 after protesters stormed Saudi diplomatic missions in Iran in reaction to the execution of a renowned Shia religious leader by Saudi Arabia, which is predominantly Sunni.

Iran supports the Houthi rebels in Yemen’s civil war, who have fought a Saudi-led coalition for more than seven years. Iran has expressed its support for a United Nations-negotiated truce that is currently in effect.