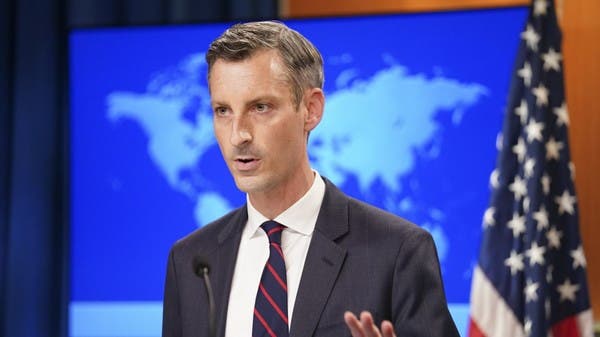 In about-face, US welcomes Saudi moves on Ukraine

Then the US criticized the decision by OPEC+ to cut oil production in the coming months. US officials accused Saudi Arabia of being behind this “political move” and saying Riyadh was siding with Russia. Saudi Arabia vehemently rejected the accusations and said OPEC’s decision was purely economic.

While State Department Spokesman Ned Price said that Joe Biden was “methodically and strategically” deciding the next steps concerning Saudi Arabia, he lauded Saudi Arabia’s vote against Russia’s annexation at the UN and its $400 million in support for Ukraine.

“These steps, of course, don’t compensate for the production cut that was announced, but they’re noteworthy, and we’ll be watching to see what Saudi Arabia does over the coming weeks, and that, in turn, will inform our consultations and ultimately the President’s decision,” he added.

Jean-Pierre made the same comment when asked on Tuesday about bilateral ties between Washington and Riyadh.
#Joe Biden